11 Years On: Revisiting the Syrian Refugee Crisis in Lebanon

“The world has failed the Syrian people” 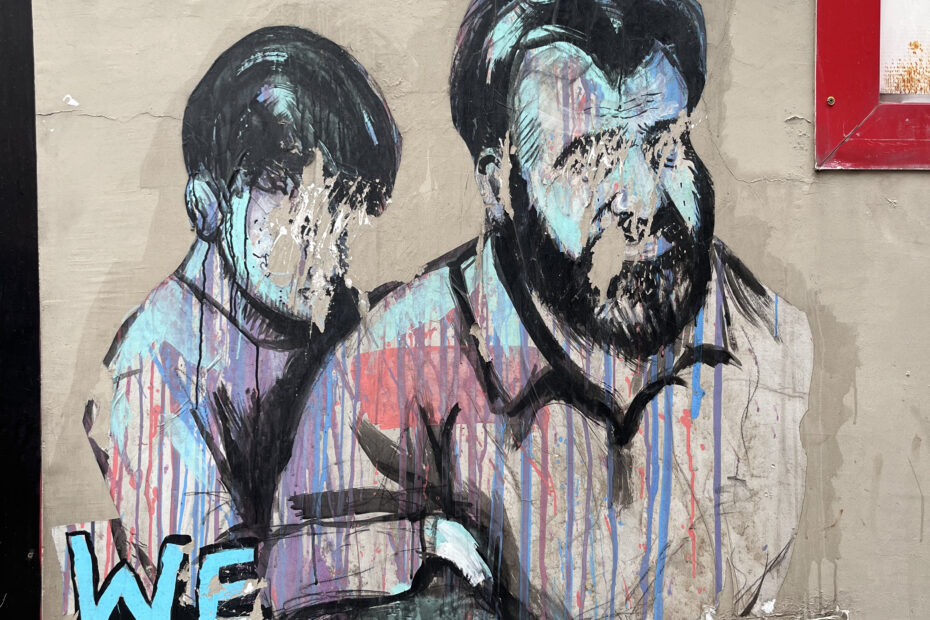 The condition of the Syrian refugee is bleak in Lebanon. Since 2019, the country has  been hit hard by multiplying crises. The Lebanese currency has lost 90 percent of its value,  pushing thousands into a dismal economic condition. Combined with this, there are over 1.5  million Syrian refugees who found their way into the small Middle Eastern country only to find a life equally destitute. Countries in the Middle East such as Lebanon have adopted an obstructionist approach for refugee protection since the beginning of the refugee crisis. This has included house demolitions, collective evictions, and a policy to expel Syrians who entered Lebanon informally after April 24, 2019. Furthermore, it is difficult to imagine Lebanon being a safe haven and place of opportunity for refugees since two-thirds of the population is experiencing abject poverty. Project Manager Lea Kouwatli who works at the Society for Social  Support and Education based in Beirut, spoke to me about the difficulty in continuing to provide assistance to the 89 percent of Syrian refugees living in poverty when the Lebanese people experience similar conditions. Thus, refugees living in this small country are trapped in a quagmire. After fleeing persecution and violence in their homeland, they now experience economic subjugation and constant fear of deportation in their host country.

Nineteen-year-old Bassam Ali (whose name has been altered for his safety) is a Syrian refugee  who fled the war-torn country in 2015 via smugglers. Bassam escaped to Lebanon in the hope of  providing an income for his family who remained in Syria. His father, like many Syrians, was  allegedly killed in an airstrike by Assad forces on December 10, 2016. Seven years later, Bassam  sleeps at the restaurant where he has been working since 2015 and his prospects for economic  mobility remain obsolete. Earning a mere $120 a month, Bassam is unable to pay for rent or a  mode of transportation, and his third-grade level education means employment opportunities are  negligible. He left Syria because he rejected the brutalizing and murderous regime of Bashar al Assad. He remains unyielding in his denunciation of the regime and will not return until Assad,  who he holds directly responsible for his father’s death, is removed. Bassam is a reminder of the  suffering and dispossession that the civil war in Syria created. Yet his generosity and compassion  to me when I ate breakfast at his restaurant spoke to the kind-hearted nature of defenseless  civilians caught in between the crossfire of a war they had no part in creating but whose suffering they shoulder each day.

Before concluding our conversation, Bassam told me that he believes ‘the world has  failed the Syrian people”.His story is a testament to the colossal damage the civil war has had  on ordinary people. He spoke teary eyed about not being able to support his mother and younger  brother because of the plummeting economic crisis in Lebanon. His life in exile and as a refugee shows no end in sight – he hopes to leave Lebanon to a new place of refuge where he will be better able to support his family in Syria. The cycle of dispossession, exile, and persecution  continues to permeate the lives of Syrian refugees who are sprinkled across the region and live in  a constant state of fear. Where Bassam will go from here remains unknown, and the same goes for many Syrian refugees who have entered Lebanon since the war broke out.

The Syrian civil war has evolved into a frozen conflict, with Assad’s forces reclaiming  over 65 to 70 percent of Syria. Rebel forces have fragmented and have no unified command  structure to hold on to resistance. Moreover, Arab countries like the United Arab Emirates and  Saudi Arabia have begun normalizing Assad who is known as the ‘butcher’ due to the regime’s  barbaric attacks on its own people. The International Chemical Weapons Watchdog told the  United Nations Security Council that its experts concluded 17 cases where chemical weapons  were likely or definitely used against civilians.

The normalization of the Assad regime in Syria is an abandonment of Syrian people like Bassam and their democratic aspirations. It is crucial that Western governments oppose such  normalization and exert pressure on neighboring countries to push for a peace settlement that  provides hope for millions of Syrians who fear reprisal if they were to return home. The Syrian  refugee crisis will not end so long as the Assad regime remains unaccountable for its crimes against humanity. A UK-based monitoaring group called the Syrian Observatory for Human  Rights (SOHR) cited at least 159,774 civilians killed, with the Syrian government and  its allies responsible for most of those deaths. The argument that Assad is the ‘better of the evils’  ignores the fact that the Syrian revolution’s sole objective was the removal of Assad and his apparatus of oppression. The children of the revolution remain in every street corner of the  Middle East – whether in Syria, Lebanon, or Turkey. The Gulf countries’ attempt to rekindle their  relations with Syria represents narrow, opportunistic geopolitical objectives based on realpolitik.  However, in doing so, the Gulf countries are legitimizing a regime that is responsible for the deaths of hundreds of thousands of Syrians.

11 years on, Syrian refugees remain abandoned by their  ‘Arab brethren’, and Western  governments’ indifference to their suffering is equally worth noting. The war in Ukraine and the ensuing refugee crisis has revealed the double standard that exists for refugee protection.  Western governments, especially in Europe, have embraced Ukrainian refugees with a  humanitarian approach but the same cannot be said for their response to the Syrian refugee crisis. Apart from Germany  –and to a certain extent Turkey –Syrian refugees have been left to fend for  themselves in a region that rejects their presence and is dealing with a host of domestic issues. The only way forward is to place the Syrian people’s democratic aspirations at the forefront, and focus on an accountable and transparent peace process that is inclusive of all Syrians – whether  in Syria or in exile as refugees.

An earlier version of the article stated that Bassam Ali’s age was nine. In fact, his age is nineteen. The Daily regrets the error.