Reflecting on the Anniversary of Atlanta Mass Shooting

Asian women’s rights to the city must be protected 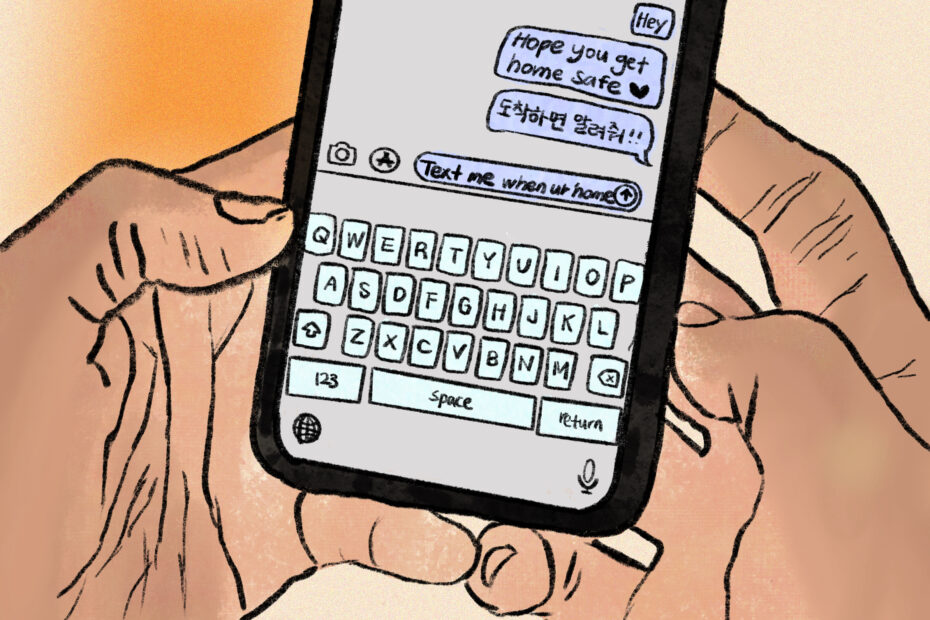 *I use the term “Asian” in accordance with the discourses about the rise in anti-Asian violence and the pandemic. I would also like to acknowledge the limitations of the term “Asian,” which obscures the diversity among those it purports to cover. Specifically, Asian women in Canada are not a homogenous group. They have their own unique experiences related to various historical and contextual factors including country of origin realities, migration experiences, war trauma, and socioeconomic status.

On March 16, 2021, a white man committed a mass shooting at three massage parlours in Atlanta, Georgia, killing eight people – Xiaojie Tan, Yong Ae Yue, Suncha Kim, Hyun Jung Grant, Soon Chung Park, Daoyou Feng, Delaina Ashley Yaun, and Paul Andre Michels – six of whom were women of Asian descent. While I grieved for this tragic loss, I was also selfishly worried about my own safety, feeling anxious about going back to Montreal that coming fall. I came to realize that this fear is not an isolated one, but in fact shared by many students who attended the town hall meeting organized by McGill’s Department of East Asian Studies last year. I remember tearing up when I heard from women feeling unsafe. As far as I could remember, there was no official statement from the university on the Atlanta shooting, or even in general about the increased instances of anti-Asian racism in Canada (only SSMU sent out a statement condemning anti-Asian racism). The only email I got from the school was the MRO communication that annoyingly reminded me that I need to be there in-person for the Fall, whilst anti-Asian crimes remained on the rise in Canada.

After the Atlanta shootings, I shared my concern with my friends, and we were all worried about being targets of physical harassment in public. The pandemic has led to a disturbing rise in anti-Asian racism and hate crimes in Canada, and the situation has only worsened. According to a new report released by the Chinese Canadian National Council Toronto Chapter and Project 1907, 943 racist incidents were reported across Canada in 2021, representing a 47 per cent increase from 2020. Reports from women accounted for two-thirds of these incidents.

What’s been especially challenging for me is that it’s difficult to separate myself from the stories and lives of the Asian women who have been brutally attacked and killed – from the Atlanta Spa massacre in March 2021, to the January 2022 subway killing of Michelle Go, and the February murder of Christina Yuna Lee. I see myself in these lives; I also experienced incidents of harassment on the streets. I always flatten my back against the metro ads so that I can’t be pushed onto the tracks. I flinch whenever I pass by St. Catherine and Guy, where a Korean man was brutally stabbed in March 2020.

As I go on with my everyday life and navigate public spaces, I become hyper aware of my gendered identity that is always in tension with my race. Min Jin Lee, author of the novel Pachinko, said “I never take my race off and leave it at home…It is in my skin, eyes, and hair. I am never without it. For me to function, I need to be at peace with my racial self.”

I also ask myself if I have been at peace with my racialized self at all. I’ve become “accustomed” to all forms of microaggressions, but being the target of racism for my physical appearance on the street makes me feel helpless. I am sick and tired of the hyper-sexualization of Asian women that propagates violence against us. I hate the fact that Asian women’s rights to the city, to be and feel safe, are infringed upon by racists. But at the same time, I am genuinely curious to know, what do we really need in order to feel safe? How can we stand together and change this? Are pepper sprays and self-defense training enough? Is more police funding an answer to all of this?

I don’t really have well-thought out answers to all those questions I raised. However, it is equally worth noting that anti-Asian racism did not just magically appear after the pandemic. It is important to keep in mind that white supremacy is embedded in Canada’s social institutions, that determine who belongs here (and who doesn’t), who is deserving of wealth and comfort (and who isn’t), and who owns the land (and who “was” already here). Not only is Canada a settler colonial state that has propagated violence to Indigenous communities, it has also aimed to maintain its status as a “white nation” through racial exclusion and migrant exploitation. From the outset, Asian migration and settlement was met with anger as it was viewed as a threat to Canada’s white settler society. Limiting Asian immigration began in 1885 with the imposition of a head tax on Chinese migrants. Since then, various discriminatory policies and regulations were introduced to discourage Asian immigration to Canada, including the Komagata Maru incident excluding immigrants from India, the Hayashi-Lemieux Agreement of 1908 which limited Japanese immigration to a certain number a year, as well as issuing an order to forcibly relocate Japanese Canadians to internment camps in British Columbia.

Considering how anti-Asian racism is deeply rooted in these histories of state racial discrimination and violence, more police funding will not fix the root cause. Also, we cannot ignore the police brutality that has prompted Black and Indigenous people to fight for their liberation from state-sponsored racism. Indeed, many have pointed out that more police enforcement and hate crimes legislation does not make communities safer from racial violence. Just like what Asian American Feminist Collective and their project Black and Asian Feminist Solidarities state, we need to redefine public safety as investments in communities, social services, and infrastructures of care. Combatting anti-Asian racism and hate crimes needs solidarity work. Here I’d also like to quote from Black feminist Audre Lorde and her work on intersectionality. In The Uses of Anger: Women Responding to Racism (1981), she says, “We have chosen each other and the edge of each other’s battles.” By calling attention to “the edge of each other’s battles,” Lorde frames solidarity in terms of commitment and desire, positioning reciprocity and affective ties as necessary to intersectional work. If solidarity is then about shifting the orientation of our desires and relationships, forming alliances with other movements, theories, and histories of resistance, maybe protecting and empowering Asian communities must be done not solely through positive media representation, but by actively supporting activists and organizations who have been doing work from the ground up. I encourage you to follow community organizations and activist groups such as Act 2 End Racism, Butterfly, South Asian Women’s Community Centre, Fight Covid Racism, and Pan Asian Collective. For more resources on mental health, check out Asian Mental Health Collective and Keep.meSAFE.