Unburying the past in Almodóvar’s ‘Parallel Mothers’ 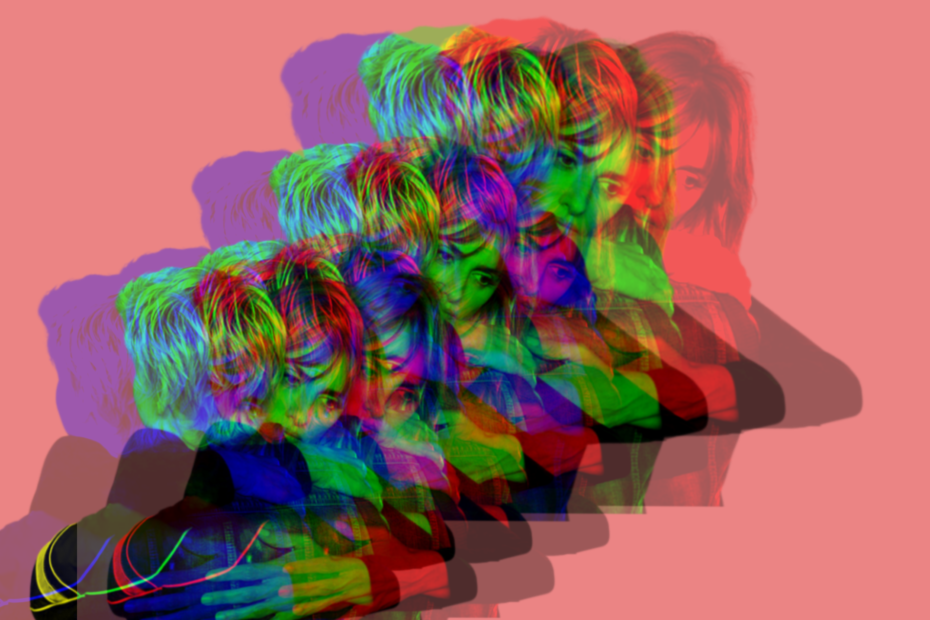 Pedro Almodóvar’s latest film, Parallel Mothers (2021), is a thrilling homage to the healing of yesterday’s wounds. The film features brightly coloured set and costume design, with character relationships that are equally as striking. The film follows Janis (Penelope Cruz) as she seeks to investigate the whereabouts of her late grandfather Antonio’s missing remains. Antonio and others were abducted for political reasons during the era of fascist rule in Spain, led by dictator Francisco Franco – the regime lasted for four decades,  beginning in 1939 and ending in 1975. In the modern day, Arturo (Israel Elejalde) is the forensic anthropologist tasked with this historical inquiry. Arturo and Janis’ relationship becomes complicated when the two sleep together, as a result of which Janis becomes pregnant. The title of the film, Parallel Mothers, refers to Janis and a woman named Ana (Milena Smit), who meet when they are placed in the same delivery room. As the two navigate their separate lives as new mothers, they have chance encounters in a way that can only be described as serendipitous. Their lives intertwine, and we follow them as their pasts come back to haunt them.

Amidst countless startling revelations, a sense of calmness is maintained throughout the film that lets us know things will reach their intended endings. Characters’ pasts are continuously reconciled, rectified, or peace is somehow made; this maintains the hopefulness for the future that this film conveys. Ana, Janis, and all the supporting characters are simultaneously tangled in the web that is the aftermath of the Franco regime, while they also sort through their own unresolved histories. Almodóvar brings us along for a story celebrating that which is unexpected, unfinished, and imperfect. The film touches on both personal and national histories, presenting the viewer with a collection of interconnected lives in which uncertainty is neutralized by acceptance and persistence.

Confronting the past in order to uncover the nature of the present day is a general message that the film conveys. Almodóvar makes it clear, however, that he wishes to express this precisely in the context of Spain’s sociopolitical climate. This film is his most direct exploration of historical and political factors, yet in his 1999 film All About My Mother, the director also touches on social change through a metaphor of the body. In an article titled “The Body and Spain: Pedro Almodóvar’s All About My Mother,” film critic Ernesto Acevedo-Munoz discusses the body and Spain, where Almodóvar explores cultural anxieties surrounding the notion of change and the use of transgender characters to explore this pertinent topic. Agrado, a transgender woman who has proudly undergone many cosmetic surgeries, states compactly an essential message of All About My Mother; “Well, as I was saying, it costs a lot to be authentic, ma’am. And one can’t be stingy with these things because you are more authentic the more you resemble what you’ve dreamed of being.” This iconic line demonstrated to viewers in 1999 that Almodóvar has hopes for the future of Spain – hope that, through change, perhaps the actualization of long-held desires will be possible. With the excavation of Janis’ grandfather and the other men who went missing during the Franco regime, his latest film is quite literally a digging up of the past. With Janis’ quest seeking to have several decade old remains dug up and examined for the sake of closure, the starting note of the film is one that bears political weight. The Franco regime, a dark and fascist period of Spanish history, was responsible for many deaths and missing person cases. Almodóvar stated in an interview with Indiewire that “[t]his movie is a way of saying to the youth that they have to look to the past.” Rather than forgetfulness or ignorance, this film advocates for the reconciliation of that which lingers from unresolved histories. Almodóvar shows us resilience in action, and it proves to be beautifully bitter-sweet. Parallel Mothers proclaims to us that to be unhindered we must come to terms with the historical problems embedded in our lives and the personal trials that cling to us as well. Through seeing Janis sift through layers of history, a story of the future emerges.