Hear My Story: an Interview with the Crew of ‘The Porter’ 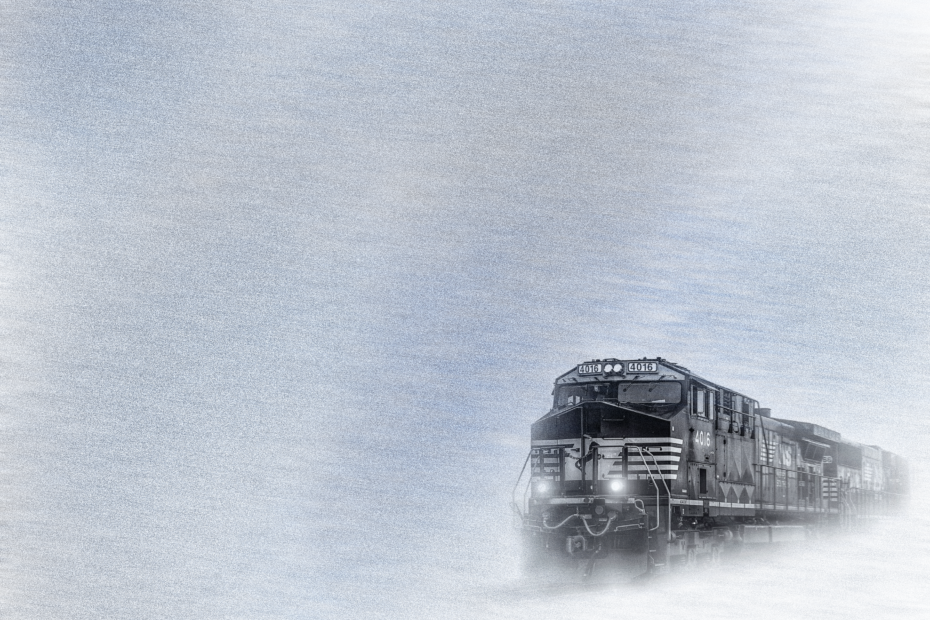 The story of African-Canadian Porters is one of great heroism. At the height of Canadian segregation in the 1920s, a proud group of working men known as the Porters stood up and fought for their rights. As a result of their valiant efforts, the Porters were able to secure better wages, provide for their families, protect their communities, and help pave the way to higher global working wages. Although the Porters’ main objective was to survive and take care of their families, their work with unionizing laid the foundation for many subsequent workers’ rights movements across the globe in the 20th and 21st centuries. Their determination and resilience cannot be understated.

With that said, the story of Canadian Porters has remained largely hidden from the Canadian consciousness. Much like the story of Marie-Joseph Angelique, a brave Black woman who fought for her freedom in the city of Montreal, the story of the Porters has been excluded from Canadian history books.

In 2022, some of these hidden stories are about to be revealed. CBC recently released a new television series called The Porter, which aims to bring awareness to some of the many inspiring people of Canadian history. Set in Chicago and Montreal’s St. Antoine in the roaring ’20s, The Porter offers a dramatic and compelling look at the lives of the Black train Porters and their families – through the eyes of two men taking very different paths to liberation.

I had the opportunity to sit down with the cast and crew of the show and to ask them what drove them to tell this story and what influenced them along the way. One of the main things I was curious about was the lens through which the cast and crew chose to present this narrative. In the past, many mainstream media outlets and Hollywood films sought to romanticize and negatively stereotype Black historical figures. Films like 2013’s The Butler and 2019’s Harriet are prime examples of this phenomenon. The creators of The Porter paid close attention to this issue and did their best not to fall into this trap. As director R.T. Thorne put it: “It is important to present the Porters as humans. As creators, our goal was to show all aspects of [their] life. These are people who brought about transformation to the fabric of Canadian society.”

It was important for the cast and crew to create a story that was uplifting and positive for the next generation of Canadian artists. The showrunners understood the importance of showing Black people as strong, proud, and determined. Loren Lott, who plays the character Lucy Conrad, an aspiring dancer in Montreal, had this to say about how she approached her character: “I really wanted to motivate fellow Black artists by showing my character to be talented and lovable. Whether your goal is to act or dance, I want people to find motivation in my character’s hunger.”

Perhaps unintentionally, through this process of filming, many members of the cast experienced journeys of self-discovery. Per Olunike Adeliyi, who plays Chicago crime boss Miss Queenie: “I learned [through this process] how much I did not know. I want to learn more about my culture, and I want schools of higher education to teach more Black Canadian history.”

Aml Ameen, who plays the role of Junior Massey, a confident Porter who strives to provide for his family, said of what he learned through the filming process: “Sometimes, leadership calls you, even when you don’t want it. […] The greatest form of leadership is servitude, [serving] something greater than yourself. I learned this through the character I played.” As evidenced in the show, leadership can be accomplished through small acts of change – which can often make way for larger societal improvement.

To close the interview, I asked the cast and crew how they would like the story of the Porters to be remembered, and what viewers should retain from their story. Aml Ameen said: “I want people to understand that the Porters were smart. They used their wit to control the environment around them […] because they have been put in binds and [tough] situations, leadership was formed out of them.” Loren Lott said: “I hope the Porters get the respect they rightfully deserve in history. They lived in the shadows, but I hope they get recognized for how influential they are in the Black community. I hope it inspires more hidden gems of our history [to be told].” I think director R.T. Thorne said it best: “There’s a lot of story to be told. This is one. There’s an infinite universe of Black history, stories of ambition that can be explored. This is one version, but we hope that this inspires people to dive further into this deep history.”