A Review of Earl Sweatshirt’s ‘SICK!’ 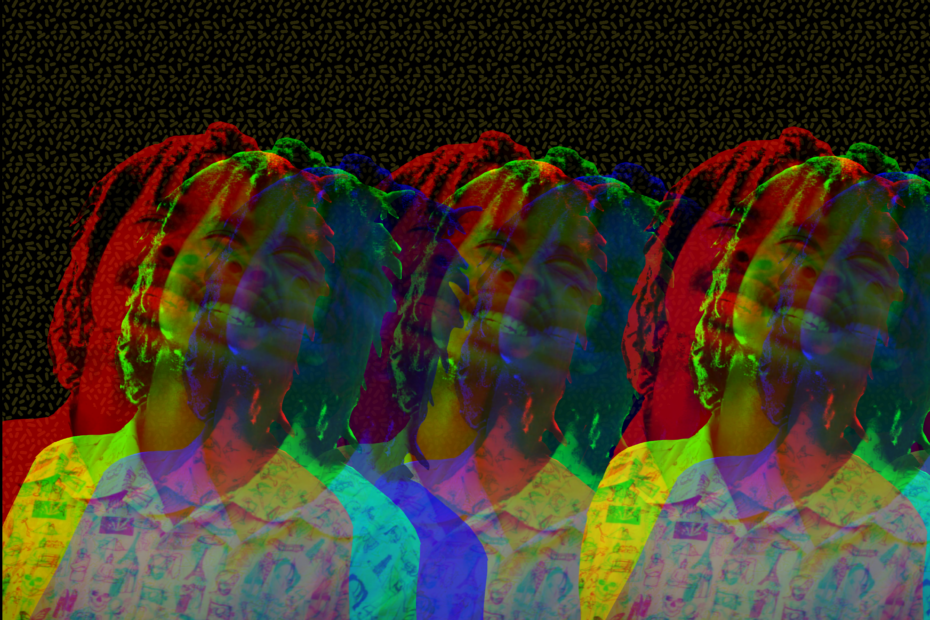 I was introduced to Earl Sweatshirt when I first listened to “Super Rich Kids” in Frank Ocean’s Channel Orange (2012). In an album filled with unforgettable moments, Sweatshirt’s 30-second verse on the track still left a moving impression. Sweatshirt’s subsequent albums have had a similar effect on me and his latest release, SICK! (2022), is no different. The 10-track album has a runtime of just over 24 minutes and sees Sweatshirt explore maturing, personal relationships, and politics during these isolating and odd times induced by COVID-19. Sweatshirt scraps convention and allows his music to focus on lyricality. He goes so far as to reject genre conventions such as hooks and choruses. Instead, he packs his songs with lyrics moving quickly from one thought to the next as he’s trying to fit the most meaning into a song as possible. What results is a laconic and memorable album.

Sweatshirt – born Thebe Neruda Kgositsile – has been in the spotlight since the age of sixteen when he joined the hip hop group Odd Future. Since then, fans have watched him grow up and release some of the best rap albums of the decade, lauded by critics and giants of the industry like Kendrick Lamar. In his earlier music, Sweatshirt rapped about his strained relationships, substance abuse, his struggles with fame and with mental illness. In his album Some Rap Songs (2018) Sweatshirt grappled with the death of his father, a man with whom he had a lifelong strained relationship. The album, while impressive, featured some of the rapper’s most depressing songs, with YouTuber theneedledrop calling it “a tapestry of sad, abstract, dreamy rap vignettes.”

Sweatshirt’s latest work SICK!, on the other hand, embodies an older rapper who’s certainly in higher spirits. While his lyrics still focus on the similar themes of  his earlier work, this time they seem to be coming from the perspective of someone who has come through the other end of his greatest hardships. In the album’s opening track, “Old Friends,” he raps, “Know I came from out the thicket smilin’.”

According to Sweatshirt, SICK! is his “humble offering of ten songs recorded in the wake of the worldwide coronavirus pandemic and its subsequent lockdowns.” Whether explicitly mentioned or alluded to with lines like “Fever in the cabin,” or “I needed a quick result,” the pandemic is always in the background as the rapper reflects on his life. In his song “Lobby (int),” Kgositsile writes, “felonious past, rollin’ with the pack” alluding to his days as a part of Odd Future. The group was known for its YouTube antics such as pranking strangers in LA. Here, Kgositsile approaches the subject from the point of view of a man who has grown significantly in the decade since his time with the group. While he feels fondly for his old friends, he’s matured and has come to terms with the harsh realities of life, rapping in the title track, “You fall and slip again, I heard life a trip / Get it how you live, I guess it’s all you get / Take it on the chin.” This outlook is significantly more optimistic than the tone set in previous albums. Many things can be said about SICK! but what I find most powerful is being able to bear witness to an artist honing his craft, album by album.

Aside from personal reflection, Sweatshirt’s music is undeniably political. As the son of Cheryl I. Harris, a professor of civil rights and civil liberties at UCLA, and the famous poet, Keorapetse Kgositsile, it is unsurprising that Sweatshirt contemplates politics, class, and race in his music. In an interview with his mother at the Museum of Contemporary Art in Los Angeles  (MOCA), Harris explained the philosophy Sweatshirt abides by: “The presence of the past and part of the task of the musician, of the artist, is to really unbury that history and to bring it out.” To Sweatshirt, his role as an artist is not just to write about his life but to use his music as a tool for political change. On October 22, 2015, he tweeted, “speech is my hammer bang the world and it shake.”

This philosophy – prevalent throughout the album – is made no more clear than in the outro of the title track in which the listener can hear a sample of pan Africanist instrumentalist Fela Kuti say, “So, I think as far as Africa is concerned, music cannot be for enjoyment, music has to be for revolution.” In the interview at MOCA, Sweatshirt summarized it best: “I think if the world is a dumpster fire, you gon feel really bad if you not taking you a bucket of water and throwing it on something whenever you can.” In a time of political and social turmoil in the context of COVID-19, making music is the avenue by which Sweatshirt can throw water on the fire.