A review of ‘The Hand Of God’ 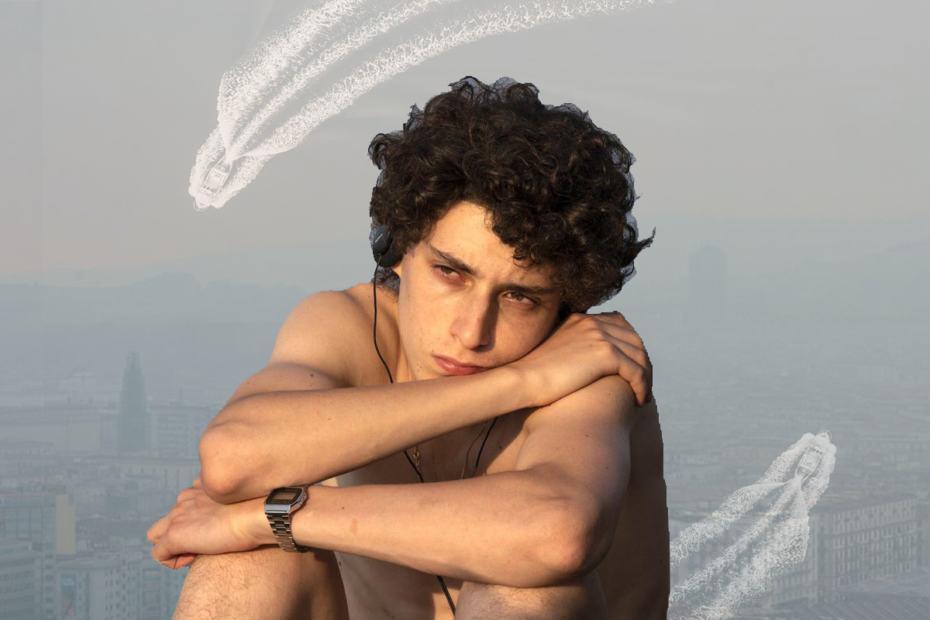 Understanding an artist’s background is a great window into their art, which is why there’s been so many coming-of-age movies that are centred around young artists. Some recent examples are Greta Gerwig’s Lady Bird (2017) and John Carney’s Sing Street (2016). Paolo Sorrentino’s The Hand of God (2021) tells the story of Fabietto Schisa (Filippo Scotti), a shy and introverted Italian teen who lives  in Naples in the 1980s and who aspires to make movies. We follow Fabietto as he deals with trauma, tragedy, and the absurdity of teenagehood. Sorrentino’s stunning film offers a fresh perspective on the young artist’s narrative as it is made up of Fabietto’s subjective memories, offering  something new to the coming-of-age film.

The Hand of God is a reconstruction of memory – just like our own memories, both the movie’s storyline and its narrator are unreliable. This allows the  viewer to explore and understand Fabietto’s inner psyche as he lingers on his most impactful memories.

In the opening sequence we see his aunt Patrizia (Luisa Ranieri) waiting for the bus in what seems to be an interminable line. Patrizia is then picked up by San Gennaro, a 3rd-century Italian saint, after which they are seen in an old church meeting the figure of the Little Monk, a folkloric Neapolitan persona. Although other members of the family are convinced she made up her meeting with the saint and the Little Monk, Fabietto believes her. Sequences such as this establish that the movie is not interested in telling the real events but rather the events as Fabietto remembers them. Patrizia occupies a significant portion of the film since she is a very significant character in Fabietto’s life. On the other hand, Fabietto’s sister Yulia is rarely present throughout the movie because she is an inconsequential character in his life and is therefore not worth remembering.

The warm colour palette that Sorrentino uses for the first half of the movie gives the viewer the sense of a never-ending summer; after all, this is not a real city – it’s an idealized place reconstructed from memory. When Fabietto suffers from a personal tragedy, his perception of Naples appropriately turns darker. In an interview, Sorrentino explains that Fabietto feels like he should leave the city because the city has become linked to his trauma, and he can no longer associate the city with happier memories. While Fabietto is contemplating whether he should leave Naples or not, he meets a famous director he idolizes, Capuano, at a one-woman show. They engage in a conversation which reaches a climax at a narrow cave that leads to the open sea. The young artist is then faced with a choice: embrace the city’s openness and malleability – the sea – or succumb to its narrowness and rigidity – the cave.  If he chooses the latter, he knows he will become creatively blocked and must eventually leave the city. The film doesn’t place a moral value on either choice; it presents Fabietto with both options, and the viewer must wait to see what Fabietto decides. Hometowns can mean a different thing to everyone; one may connect the city to their trauma or their success, and they may reinvent it in a way that fits their preconceived notion of what it’s supposed to look like. But to Fabietto, how the other Neapolitans see the city is irrelevant. The only version of Naples that exists to him is the version he remembers. The memories one holds of their hometown will always be subjective. The movie shares the experience of actually living in its main character’s hometown with the viewer and thus raises an interesting question: can we ever authentically experience someone’s hometown through the lens of their art?