Note-takers will once again be compensated 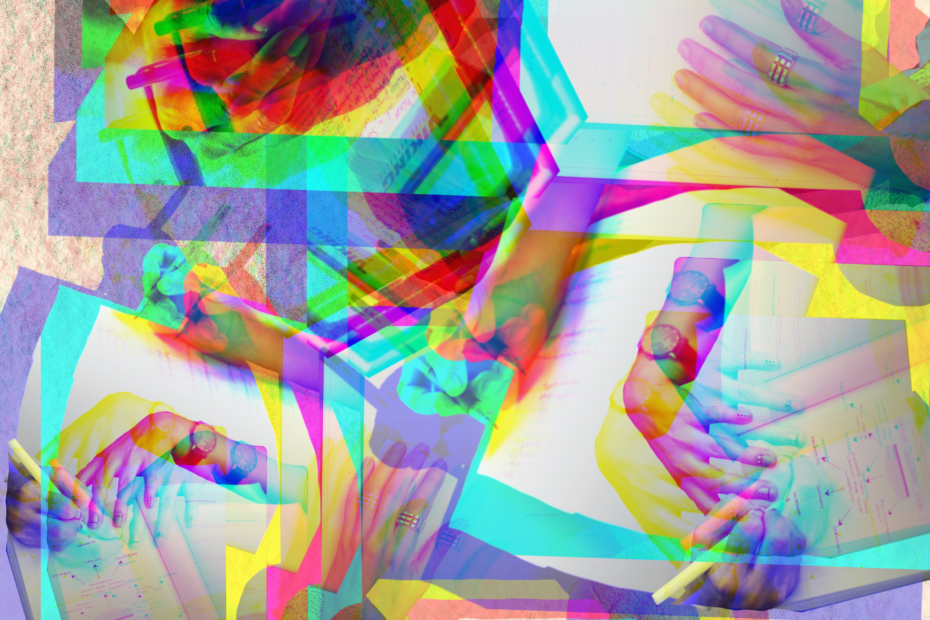 Christina Rajkumar, VP Academic of the Arts Undergraduate Society (AUS), announced the start of a pilot note-taking program in her January 12 Executive Report to the AUS Legislative Council. Through the program, a “course pack” of lecture notes will be made available for students before exams.

At the beginning of Winter 2022, the AUS recruited two note-takers on a first-come, first-serve basis for each course that is included in the pilot program. Note-takers will be expected to provide notes for each lecture so the AUS can compile lecture notes into a “course pack style”. According to the AUS VP communications, course packs will be released on the AUS website prior to the final exam period, and students will have free access to the lecture notes. The pilot program consists of the following courses: ECON 208, POLI 227, PSYC 215, and SOCI 211.

The AUS has opted for a course pack style of notes since the program is a pilot project, according to Rajkumar. She told the Daily, “with the complications of returning in person, there are other working groups such as SSMU and the AUS arts representatives alongside the Associate Dean of Arts who are working on weekly note taking initiatives. So we are just doing a small pilot project on another system to see if it would benefit students as well.”

In an interview with the Daily, Alexandra Mirescu, the VP Academic of McGill’s Science Undergraduate Society (SUS), explained the note-taking and note-editing processes within the Science Faculty at McGill. Mircescu edited notes as a part of her role as a U1 representative for McGill’s Microbiology and Immunology department (MIMM) in 2019. According to Mircescu, programs within McGill’s science faculty sell note packs, or NTCs, to its students.

Both McGill’s Anatomy and Cell Biology Students’ Society (MACSS) and McGill’s Biology Student Union (MBSU) offer just a few courses as a part of their NTC programs. Mirescu acknowledges that limited numbers of courses in NTC-type programs are largely due to the demand for quality note packs. She says, “You have to make sure that your [note] writers are writing in a good format — you do have to quality-check a lot. Already four or five classes a semester for one VP Academic can be a lot.”

For the AUS pilot program, lecture notes will be checked for quality by the AUS. Rajkumar says, “this process will likely look like myself (VP Academic) along with one or two other execs, going through the class syllabus, cross referencing this with the notes that were given to make sure that information aligns.” The AUS is currently in the process of communicating with other faculty executive teams to find out how they conduct quality checks and “will likely add more to the process if there are other processes and steps that could be of benefit.”

As for the OSD note-sharing system, peer notes are subject to randomized quality checks that are coordinated by the OSD. However, the Office does not “verify the accuracy or note quality for all individual courses.”

This year, the Microbiology and Immunology Association (MISA) hired editors to “bring up the quality of the notes” rather than solely relying on representatives and the VP Academic position, according to Mirescu. When asked about the price point of the NTCs associated with the Science Faculty, Mirescu says, “We still charge a fee. At the end of the day, NTCs can be thought of as a service.” MISA sells their NTCs at $10 for a set of three lecture notes or $35 for the entire course. The profits from the NTCs go towards paying the note-takers and editors. Note takers are paid about $13 per lecture, according to Mirescu.

Other programs within the science faculty use the money made from NTCs to benefit their program. McGill’s Anatomy and Cell Biology Students’ Society (MACSS) uses the profits made from NTCs to fund the society’s events and scholarships. The society charges its students $40 for notes and $15 for a question pack. Just recently, the MIMM council has been in contact with the OSD to offer their NTCs to the Office for free, following last year’s decision of McGill’s Biology Student Union (MBSU) to provide its NTCs, according to Mirescu.

For the AUS pilot program, the note-takers will be compensated with $50 during midterm season in February and an additional $50 given before final exams in April, according to the AUS VP communications. Since the pilot program will be posting their notes for free on the AUS webpage, there will be no incoming revenue associated with the pilot program.

Before Fall 2019, note-sharers were paid $50 per class for their notes made available to students through the Office for Students with Disabilities (OSD). Now the role is an unpaid volunteer position, and note-sharing students are credited with 10 hours of volunteer service per course on their co-curricular record (CCR). They are also eligible to win one of the ten available $50 gift cards through a draw.

Currently, free peer notes are available through the OSD for students with disabilities that “impact their ability to take comprehensive notes” during classes. Students looking to receive notes can meet with an OSD Access Services Advisor to determine if they are eligible. The OSD notes that they are not able to guarantee a note-sharer for each course. If there is a volunteer note-sharer, they will be expected to upload their lecture notes on the OSD Note-Sharing page in myCourses after the add/drop deadline of the semester.

The hope of the AUS pilot program is to broaden the availability of notes to students while not requiring students to be registered with the OSD. According to the AUS, though they are beginning with a small number of classes to keep the startup manageable, they also are looking to expand the program in the near future. Rajkumar says, “The goal would be to see how this goes, survey if it was of use to students, and then expand in fall — likely hiring a note taking coordinator. This position alongside VP Academic could run a sufficient program for all courses or as many as someone is willing to note-take for.”