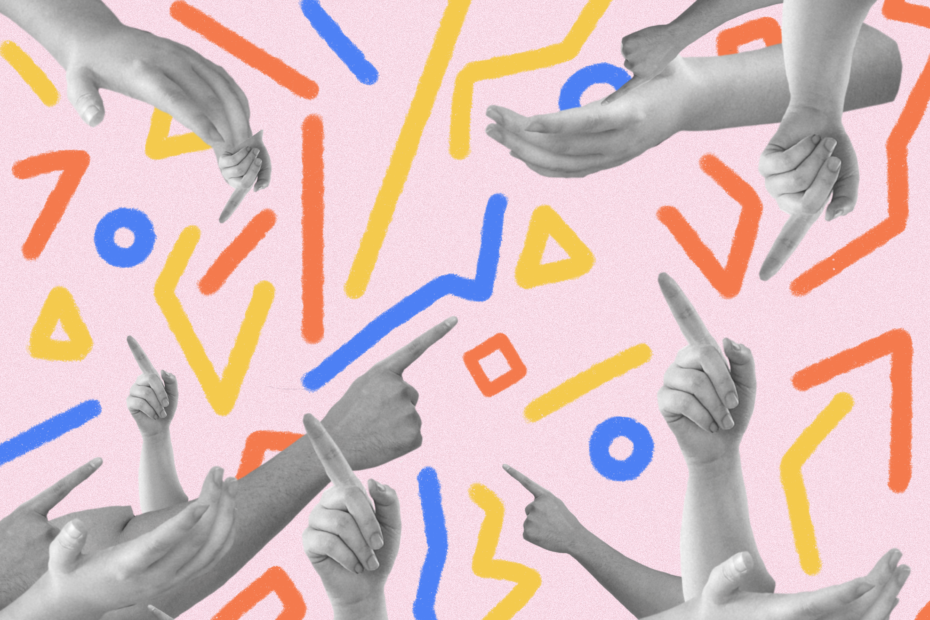 On November 25, the SSMU’s Legislative Council convened for the last meeting of the Fall semester. Tensions quickly rose as, while discussing the first motion of the afternoon, 2019-2020 SSMU President Bryan Buraga and current VP of Finance Éric Sader sparred over whether sufficient consultations had been conducted in writing the motion.

The motion, Regarding Amendments to the Internal Regulations of Student Groups, formally seeks to modify certain internal regulations of student groups in order to “improve the ability of [University] affiliated political campaigns to access resources of the society.” Currently, while Full-Status Clubs and Affiliated Political Campaigns – such as Divest McGill and the McGill Student Union Democratization Initiative – receive support from the Society, they differ in extent. For example, while clubs have up to 15 hours per week of free rooms available for booking in the University Centre, and eight hours free for kiosk/tabling, Affiliated Political Campaigns do not. This in turn has sparked complaints by various campaigns over their ability to adequately “host events, conduct meetings, and perform their activities as mandated by the Membership.” Notably, these Campaigns had previously tried to resolve these problems by contacting the VP External, though they allege that he failed to respond to issues “in a timely manner.”

Seeking to correct this perceived inequity, the presented amendments written by Buraga would enable Affiliated Political Campaigns to receive financial and non-financial resources from the SSMU in “a more timely manner” and would “allow for greater democratic oversight on how these resources are allocated.” The motion was moved by Arts Representative Yara Coussa before being seconded by Arts Representative Ghania Javed, and was thus discussed in the November 25 meeting.

As discussion around the motion began, VP Finance Éric Sader quickly interjected: “I’m honestly incredibly disappointed in this motion” began Sader. “[T]he fact that [the motion is] clearly also coming originally from a member of the gallery here, Bryan Buraga, who was previously President and has such a lack of understanding of governance procedures […] is honestly baffling,” he continued. VP External Sacha Delouvrier then jumped in, echoing Sader’s comments and expressing his displeasure in the motion: “At the end of the day, the Society is a not-for-profit organization, something I would expect a past President to understand.”

Wanting a chance to personally follow up, Buraga penned a response to the comments, reaching out to the Legislative Council shortly after the meeting. In a letter addressed to all of the councillors and accessed by the Daily, the 2019-2020 SSMU President shared his thoughts on the comments: “We all have a desire to improve and further the interests of the student body,” began Buraga, before transitioning to explain that he felt “several members of the Legislative Council [had] crossed the line.” He detailed how he feels that he was “subjected to several instances of insinuations, putdowns, and character attacks” before expressing his “disappointment” in the matter. “This is unacceptable, and I cannot, in good conscience, keep telling students that the Legislative Council is a safe forum where students can have their concerns heard and ameliorated […] Should these behaviours continue, it continues to the detriment of the student body that we serve.”

Buraga also presented the issue in front of the SSMU Judicial Board. Requesting that the board “order Vice-Presidents Sader and Delouvrier not to make personal attacks against any member” at future meetings of the Legislative Council, the petitioners also sought the following additional remedies to the matter:

1) “Petitioners request that the Judicial Board declare that members who are not members of the Legislative Council have the right at meetings of the Council not to be subject to personal attacks and not to have their motives questioned.”

2) “Petitioners request that the Judicial Board declare that the Speaker has a duty to protect the rights of all members and student groups at meetings of the Legislative Council, including by promptly and properly applying established disciplinary procedures when anyone present violates those rights.”

3) “Petitioners request that the Judicial Board order the Speaker to protect the rights of all members at all future meetings of the Legislative Council, including by promptly and properly applying established disciplinary procedures when anyone present violates those rights.”

The Daily reached out to Buraga for further comment on the matter; he remains “quite confident that the changes will happen” despite the appeal. The motion will be further discussed at the next Legislative Council meeting scheduled to be held on January 20.

A previous edition of this article was titled “Tension as Buraga, Sader spar over Motion regarding SSMU support for University Affiliated Campaigns.” This title did not appropriately reflect the contents of the article and has been corrected. Additionally, a quote referring to the mover and seconder of the motion was included without being followed by a response from the people concerned. The article was also updated on January 27 to remove a paragraph referencing a quote from the Judicial Board, when the board was in fact never interviewed. The Daily regrets these errors.