Mike Mills’ Promise for the Future 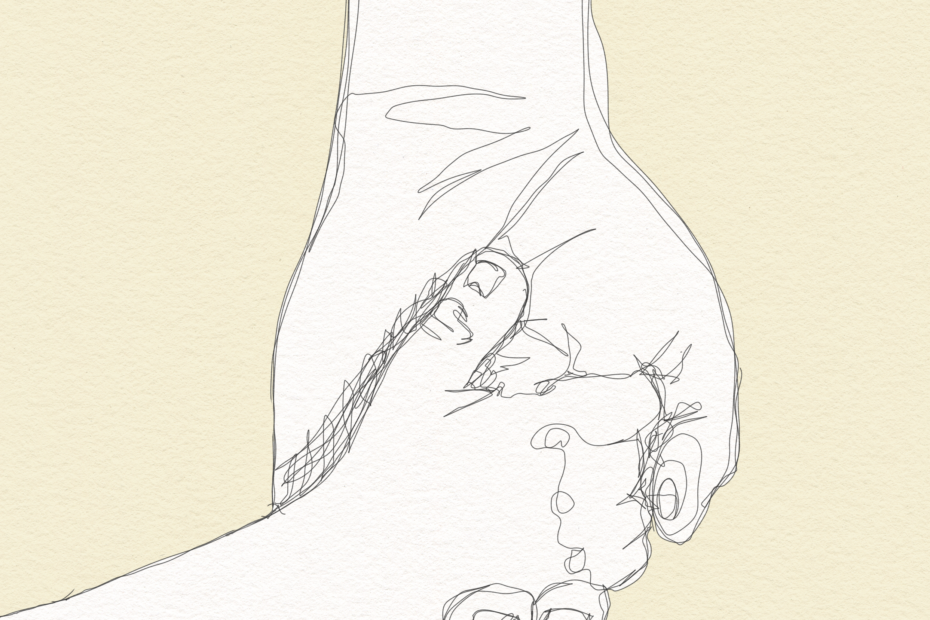 Every winter, dozens of “award worthy” movies are finally released to be indulged by the masses. Trailers are dropped, interviews are released, and audiences rush to theatres, fuelled with anticipation. However, we would be remiss if we missed the works of alternative production companies that do not aggressively advertise their campaigns on every corner. Many are already familiar with A24, who have produced some of the best independent films from the past decade. From Moonlight (2016) to Lady Bird (2017), A24 films have provided honest and creative reflections on life, particularly in focusing on narratives not often told in mainstream Hollywood movies. This year the company produced writer-director Mike Mills’ fourth film, C’mon C’mon. The film follows the rekindling of a relationship between an uncle and his nephew, and looks to a promising future from a bleak beginning.

Johnny, played by Joaquin Phoenix, is working on a project interviewing children across America about what they envision the future to look like. His young nephew, Jesse, played by Woody Norman, soon joins his cross country journey as his mother is forced to deal with familial hardship. The pair foster a friendship that defies the boundaries of age. The film privileges and takes seriously the emotions of children, giving particular attention to the feelings of nine year old Jesse. It is Jesse who changes Johnny’s perspective on life, not the other way around.

Aesthetically, the film is beautiful; from the simplistic yet modern font of the credits, to the striking aerial shots of New York in all its concrete glory and the beaches of Santa Monica, Mike Mills showcases his genius cinematographic eye. Shot in black and white, the stark palette allows viewers to focus on the human connection between the lead characters, engulfing them in the play between shadow and light that reflects their relationship.

The film’s use of sound is noteworthy as it magnifies the details often missed in major pictures. Johnny is a journalist that records cityscapes for his assignments. As a result, Johnny and Jesse spend a significant portion of the film walking the streets of Los Angeles, New York, and New Orleans with a microphone in hand. Mills captures the mundane noises of the world, finding charm in normalcy. In the ambient sounds of the city, the skateboarders in abandoned pools, and the waves crashing on beaches, Mills confronts the audience with the sounds of life that we so often miss and take for granted.

The film is gorgeous in its capturing of urban American cities, however, its most lasting ideas come from the film’s documentary-like elements. Littered throughout the film are interviews between Johnny and children from all over the United States. In each interview, he asks questions about the future and their ideas of the country. These scenes are unscripted, and  the children’s answers are full of curiosity, optimism and honesty. They do not look at the future with pessimism much like we are used to today; rather, the children acknowledge the hardships of the modern age, and seem to be aware of the prejudiced systems they must challenge. They grapple with issues like climate change and gentrification and yet they acknowledge them without fear. There are no pretentious answers to impress a cameraman, only genuine childlike hope for the future. It is as if the audience is confronted with their own cynicism.

Having lived through a period of isolation, seeing two people connect on such a human level is refreshing and hopeful. But what truly leaves one tingling as you emerge from this movie is the kind of future C’mon C’mon reassures for its viewers. C’mon C’mon shows us that it is the younger generations we must turn to for the betterment of our society. The film suggests we need to reconnect with our childhood selves and rekindle the optimism and wonder of childhood, starting with paying more attention to the little details, like the sounds of incoming trains or the embrace of a loved one.

It is dismissive to think that seeing the world with this newfound lens will enable the dismantling of systemic issues in society. However, Mills shows through the recordings of a new generation that there is a collective of individuals that understand these disadvantages even in their adolescence, without doubt or paralyzing fear. It is not a technological invention that will help us out of the messes we have created: it is the youth.