An examination of Wes Anderson and auteur theory 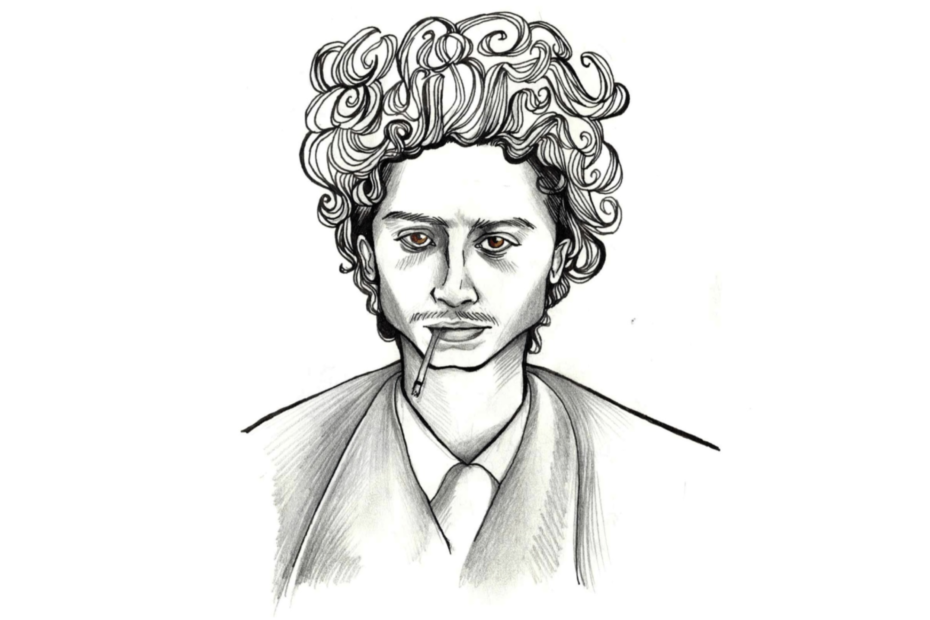 Whether you like him or hate him, you are likely familiar with American filmmaker Wes Anderson. His whimsical visual style through symmetry, vibrant colours, and music make his films entirely Wes Anderson-y, from his first project, Bottle Rocket (1996) to his most recent release, The French Dispatch (2021). This distinction makes him what many may call a modern-day auteur. Derived from French New Wave cinema (a movement whose iconic directors greatly influenced Anderson), the theory of the “auteur” perceives directors as being the major creative force in a motion picture. In this sense, fundamental visual elements such as camera placement, blocking, lighting, and scene length, rather than a plotline, convey the message of the film. Instead of the screenwriter, the director is seen as the true ‘author’ of a film.  What are the implications of Wes Anderson being an auteur? Does his consistent use of actors and style limit his ability to tell new kinds of narratives, and does Anderson even need to expand beyond what he knows?

Anderson’s third feature film, The Royal Tenenbaums (2001), marks his entrance into the auteur hall of fame. The Royal Tenenbaums follows three uniquely talented siblings who are brought back together when their estranged father announces that he is dying. The film features a star-studded cast of actors who continue to appear in Anderson’s subsequent films, including Bill Murray, Owen Wilson, Anjelica Huston, and Seymour Cassel. Other directors that recast the same actors include Martin Scorsese and Paul Thomas Anderson.

Is the continued use of the same actors indicative of the inaccessibility of Hollywood? Probably. It is beneficial as well as constructive to gain familiarity and rapport with the same set of actors. However, in doing so, directors continue to gatekeep the spaces within the film industry which they occupy. Wes Anderson in particular continues to place the same white men at the forefront of his films, and if he does incorporate POC voices, they are either used to uplift or add layers to the white man. In The Royal Tenenbaums, the only two POC characters are Henry Sherman (Danny Glover) who is treated with complete contempt by fallen patriarch Royal Tenenbaum (Gene Hackman), and Pagoda (Kumar Pallana), the servant and right-hand man to Royal. Despite Danny Glover’s fame, his character is relatively inactive in the film and continuously dismissed by all characters. Pursuing Royal’s ex-wife, Henry Sherman seems to endure Royal calling him “Coltrane,”’ as well as other racist name-calling, as though Tenenbaum’s racism is just another flaw in his character that he is ultimately forgiven for. More can and has been said about Anderson’s fetishization of POC characters and non-Western settings, but that requires a whole other article.

By repeatedly featuring the same actors, Anderson creates a world that binds all his movies together, so that audiences can’t help but recall similarities between characters played by the same actor. The format of Anderson’s films further places them within their own world. Wes Anderson seems to enjoy incorporating writers, directors, and other artists within his films, to the point that he formats his films to resemble different forms of storytelling such as plays or books. The Royal Tenenbaums begins with a library book of the same title being opened, and the rest of the film is divided into chapters. The mother (Anjelica Huston) furthermore publishes a book about her children within the film. This continued reference to books and the concrete chapter division throughout the movie continue to reference the authorial power of writers. In his other films, Wes Anderson creates these artificial frames. In The Darjeeling Limited (2007), Jason Schwartzman’s character writes a book that Anderson subsequently makes into a short film titled Hotel Chevalier (2007). The Grand Budapest Hotel (2014) begins with a young girl visiting the grave of the author of a novel telling the story of the Grand Budapest Hotel. This narrative gimmick can get convoluted. The various forms of storytelling allow Anderson to bring audiences’ attention to the artificiality of storytelling and the presence of an author to create such fantasies. The distance Anderson creates between character and story allows the director to place himself into the narrative – clear in his precision towards symmetry, colour palettes, and quick pans. Anderson is not trying to create a realistic narrative but to tell a story, or a story within a story.

Anderson shows a real appreciation for storytelling and his films are unlike anything else seen before. But at the same time, maybe we have seen this story before. The trials and tribulations of white men have been told before. While Anderson tries to portray the universal complexity of human emotions and relationships in his stories, how universal can that be when the story is always white and male? Through his own insertion into the stories and the continued use of the same actors, Anderson can only really tell one kind of story, the story of upper-middle-class white pseudo-worldly men. I love his films; they are charming, unique, and altogether create a sense of magic instead of striving for cold realism. Nonetheless, Anderson is limited to telling a certain kind of story in a certain kind of style. We have yet to see him expand beyond a comedy-drama genre. Other modern auteurs have been able to expand to different genres, as seen in Edgar Wright’s latest film Last Night In Soho (2021). But as Anderson continues to make more films (such as the recent The French Dispatch) are audiences eventually going to tire themselves out of the incessant witty banter and the aggressively charming characters? Only time will tell, but I think it would be interesting to see Anderson expand beyond what he knows, even though his usual formula is certainly successful.