“The bill is a step backwards,” LGBTQ+ advocates say. 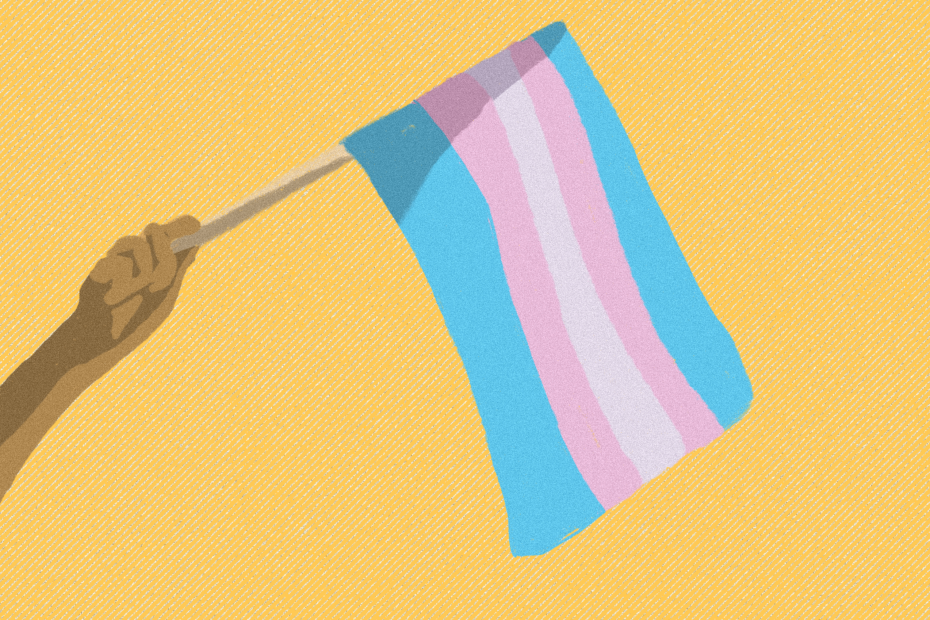 In January 2021, the Quebec Superior Court gave the province until the end of the year to rewrite several sections of their Civil Code that discriminates against trans and non-binary people. Last month the province released its proposed changes, but for many trans and non-binary people, this is a step back. Since Bill 2” was first proposed by Justice Minister Simon Jolin-Barrette, it has met fierce resistance from community organizers who believe that this legislation will only further endanger the communities it claims to protect.

Bill 2 would add an additional category to identification documents for people’s “gender identity” which would be separate from the “sex” category. While people are able to put their preferred gender under the “gender identity” category, they would only able to change their sex if they receive gender-affirming surgery. In an interview with the Daily, Celeste Trianon from Concordia University’s Centre for Gender Advocacy (CGA) explains that this is harmful, as “all transgender (including non-binary) people having not obtained (sterilizing) gender-affirming surgery can easily be ‘outed’ as trans if that is the case, since their ID documents will show a ‘gender identity’ marker distinct from the ‘sex’ marker cisgender persons will have.”

Since 2015, trans people have been able to change the sex designation on their IDs without undergoing surgery. Not all trans, non-binary, and intersex people can or want to have surgery, per Trianon. As they told the Daily, the surgery is inevitably sterilizing, and forcing individuals to undergo surgery in order for their gender to be recognized is a violation of bodily autonomy according to the Yogyakarta Principles. The Yogyakarta Principles are a compilation of legal standards for human rights relating to sexual orientation and gender identity. The province has also created an “undefined” sex designation for intersex people, which Trianon says “encourages parents (and doctors) to force intersex infants and children to undergo intersex genital mutilation, a procedure meant to make their genitals conform more with ‘binary’ genitalia, but often causes permanent physiological harm, sterility, and trauma.”

Although this bill was supposed to make it easier for trans and non-binary people to change their IDs, it seems to have the opposite effect. As advocate Daphne Barile from Action Santé Travesti(e)s et Transsexuel(le)s du Québec (ASTTeQ) tells CBC, “They decided to make it easy to change […] this new category of a gender identity, and then create all of these new barriers to changing one’s sex designation, which was the only thing that existed before.”

LGBTQ+ communities have been vocal in their opposition to the bill. Ever since the Bill was announced, resources and petitions have been circulating around social media. Trianon has created a legally binding petition against Bill 2 which clearly outlines its harmful characteristics. They explain that the CGA is engaging in many actions to oppose the bill, such as “vocally opposing Bill 2 online, coordinating with other trans and LGBTQ+ organizations on their actions, and preparing to deliver a brief and a spoken statement on Bill 2 as soon as parliamentary commissions open up.”

Trianon advises students wanting to get involved in opposing Bill 2 to contact their lawmakers as well as sign the aforementioned petition. They also add that there are many volunteering opportunities and grassroots movements that people can get involved in, such as protests. Spreading awareness and donating to organizations supporting the communities affected also helps, they said.

Jolin-Barrette has said that he is open to possibly modifying the Bill in response to the mobilizations from LGBTQ+ activists. He claims that “we are confident that we can find a solution with LGBTQ+ groups, and if there are improvements that can be made, they will be.’’ In fact, it was recently announced that the surgery requirement will be dropped from the bill.

Barile also reminds us that the Bill is taking away rights that transgender people have had since 2015. She believes that “trans communities in Quebec are calling for a withdrawal of all of those provisions from the bill and keeping essentially the system as it has been, which [has] allowed us to change our sex designation without having to undergo that surgery or have it affirmed by a doctor.”