Negotiations between AMUSE and McGill at a Lock 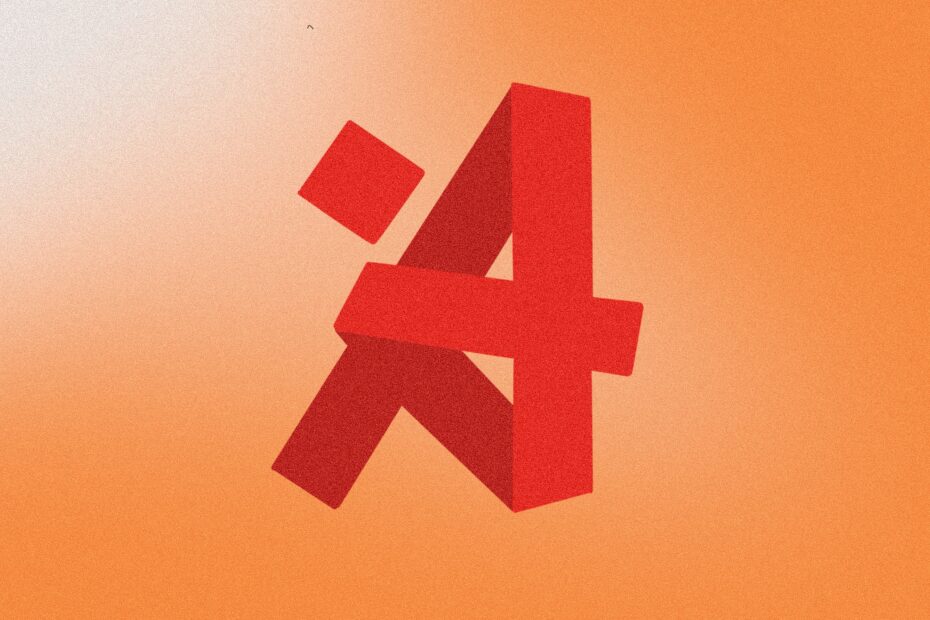 Since Summer 2020, members of the Association of McGill University Support Employees (AMUSE) have been negotiating a new collective agreement with the University. In particular, negotiation between members of AMUSE Unit B, a special unit of the labour union that represents residence floor fellows, and Student Housing and Hospitality Services has been stalled. Points of contention have arisen from the University’s failure to accommodate Unit B member’s requests for harm-reductive and anti-oppressive language, requests to be fairly compensated during move-in this year, and requests to negotiate pay raises.

The collective agreement (CA) is a legally binding agreement that outlines the rights of casual workers (part-time workers at McGill in different sectors) at McGill. Tuviere Onookome-Okome, AMUSE Labour Relations Officer, told the Daily that the job of casual workers can be precarious; people who work part-time are often not given the same benefits that full-time workers are, and their work is frequently undervalued. “The collective agreement allows for a document which can provide a little bit more power and a little bit more rights for student workers to work underneath,” she says, “especially for floor fellows who are so paramount in the upkeep of one of the most precarious times for students, which is their first year in residence.”

Christian Tonnesen, AMUSE VP Floor Fellow, explained to the Daily that there are two sections of the collective agreement over which negotiations have stalled: the monetary parts, and the non-monetary parts.

The biggest stall in negotiation of non-monetary parts is the University’s refusal to include anti-oppression and harm reduction in the CA. While the floor fellow’s Statement of Principles and Values adheres to these principles, Tonnesen claims that over the past years, floor fellows have witnessed McGill gradually eliminate residence programming pertaining to harm reduction or anti-oppression. “I’ve seen this entire process pretty much all the way through,” he says, “[the University] is not willing to include [this programming] in any such way we have proposed, whether that be in the Statement of Principles and Values and that the job must follow through.”

Unit B is also negotiating the guest policy: floor fellows sign an education lease, Tonnesen explained, and are consequently not allowed to have external guests in residences despite being University employees. “There has been a history of floor fellows feeling that they are being treated as students who have some special privileges instead of employees who are also students,” he says. He maintained that the policy is unreasonable considering that other employees, like Residence Life Managers, are still allowed guests: “If the University would like us to act in such a special role and trust us and respect us as people with enhanced privileges, we should be allowed to have enhanced privileges elsewhere within the job.”

Unit B is debating several monetary issues as well – namely, increasing the meal plan budget in response to rising dining hall prices. According to Tonnesen, the floor fellow allotment for meal plan has stayed the same for the past four to five years: “If the meal plan is meant to be a sort of pay, in the sense that floor fellows use this a compensation, […] it stands to reason that that would also scale with inflation as our actual pay has.” Their request to increase meal plan allotments was shut down by the University. Tonnesen also explained that there are ongoing negotiations regarding concerns specific to floor fellows in Solin, considering that dining halls are less accessible to them. While Solin floor fellows receive a portion of their meal plan allotments through gift cards to grocery stores, the majority of the allotment is only accessible at campus dining halls via a 15 to 20 minute commute. Tonnesen explains how inconveniencing this can be: “A good majority [of classes] are remote, so on days [Solin floor fellows] want to eat, they are essentially forced to come downtown when they have a fully functioning kitchen back at Solin.” Unit B is thus pushing for half of the meal plan to be allotted through grocery store gift cards.

Within the realm of monetary issues, Unit B is also proposing a raise in the current wage, which, according to Tonnesen, has only increased by 1 per cent over the last four years. Floor fellows are currently paid at $13.50 per hour; they proposed a wage increase within the realm of $18, but requests were shot down by the University. Instead, the University proposed an increase in hourly wage from $13.50 to $13.64, which Tonnesen stated Unit B did not find to be sufficient. He also explained that floor fellows have seen an increase in duties in light of the COVID-19 pandemic, which the union has decided surpasses the acceptable workload. This past year, floor fellows were expected to be responsible for more first-years and organize increased programming; the adjustments to their hourly wage do not reflect this, according to Tonnesen.

COVID-19 has also greatly altered the roles of floor fellows. Tonnesen spoke of the increased emotional and mental tax placed on Union B members and increased risk of exposure to COVID-19: “The idea that we could run into students who were breaking COVID-19 rules or in many cases could have undiagnosed COVID-19 or had it and chose not to disclose to the University was quite unsettling from a workplace safety perspective,” he explained.“[Floor fellows] are being exposed to students who are potentially being exposed to COVID-19, and they’re getting paid just slightly above minimum wage,” commented Onookome-Okome.

Additionally, Student Housing and Hospitality Service introduced new drug policies and banned public consumption of alcohol. Tonnesen explained that these new policies positioned floor fellows in the role of police officers or enforcers, something that they were not comfortable taking on: “If we saw any behavior that was not in line with the current standards, we were supposed to fill out a form that would report the student to higher admin in Student Housing and Hospitality Services […] our role is not to act as police officers, […] it is to be support systems.” These new drug policies further undermined harm reduction approaches that floor fellows have advocated for.

As negotiations remain ongoing, Tonnesen stresses the importance of listening to the wishes of floor fellows: “If we could see the type of support that we see for a lot of other causes at McGill, I think there would be some really great changes in residence that would be beneficial for the current set of first year students and any first year students going on.”