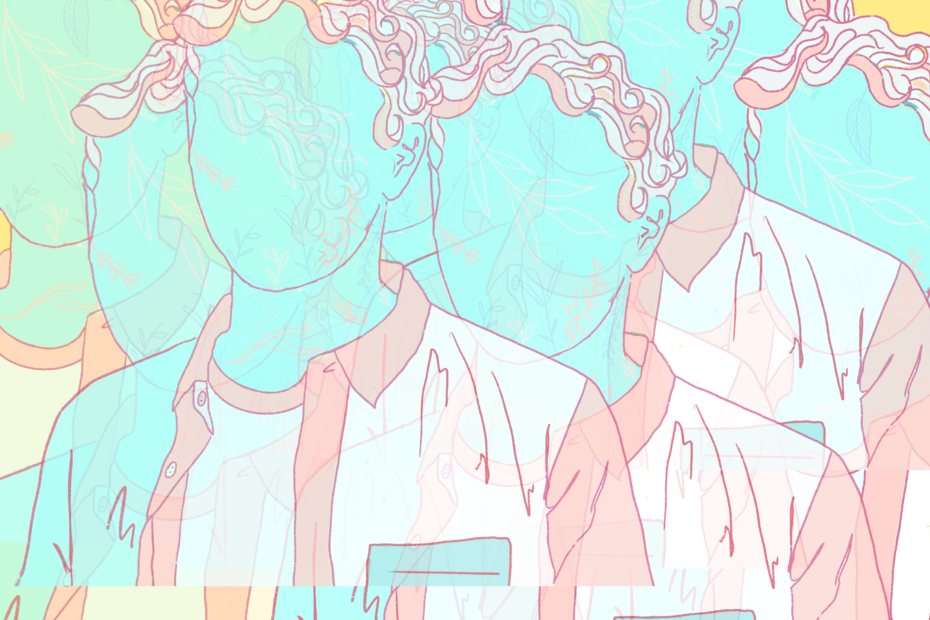 In 2014, the Quebec education ministry invented “Homophobius,” a mythical monster used in curriculum to teach children about homophobia and transphobia. The recent efforts of the province in the realm of trans rights, however, raise questions regarding the labelling of Homophobius as a “creature threatened with extinction.”

Quebec’s Minister for Justice Simon Jolin-Barette presented Bill 2 on October 21, following a Superior Court ruling that the Civil Code discriminates against non-binary and transgender people in its binary definition of sex. The bill makes changes to family laws in Quebec by accounting for surrogacies, enabling adopted children to access some information, and changes how civil status documents represent trans people.

While the Minister for Justice is responsible for legislation fighting against homophobia and transphobia, this bill is the Legault government’s retaliation against the trans community for demanding the right to be recognized as people with inherent dignity and worth.

The ruling striking down provisions of the Civil Code came on January 28, and was hailed as a historic moment for Quebec’s non-binary and trans community. It affirms that “a person’s identity is the essence of their individuality and their humanity” and finds that the Government’s binary definition of sex is discriminatory and endangers these communities. The judge went further to affirm that transgender individuals, and in particular trans kids, frequently resort to suicide due to the incredible suffering of “living in a world that does not acknowledge their identity and that fights their attempts to affirm it.” This judgement equally denotes that at least one legal ID with proper sex designation reduces suicidal ideation by 27 per cent and suicide attempts by 62 per cent.

As someone who has volunteered in suicide prevention and who is a member of the Quebec Suicide Prevention Association, trans suicide is a deeply personal matter. Our five word message is simple:  “Talking about suicide saves lives.” Our society cannot be content with ignoring the increased stigmatization of a group that is already at an astronomical risk of suicide. While this issue is complex, and involves all of society mobilizing together to end our mental health crisis, the facts show that correctly gendered IDs save lives.

While this ruling sparked hope for change in queer communities across the province, the government’s response aims to systematically deny trans people legal recognition. This is part of a wider attempt by the CAQ government at denigrating the rights of minorities which is exemplified by the debate surrounding religious neutrality and “laicity of the state.”

The proposed legislation effectively creates two categories of being for transgender people. All birth certificates would retain the binary notion of “sex,” which is founded on the erroneous notion that assumes sex may only be one or the other. This sex designation can only be changed if one can present a medical letter confirming that medical treatment and surgery have caused a “structural alteration of the sexual organs” which in turn has “permanently changed the applicant’s sexual characteristics.” Applicants must also submit a second letter from a second practitioner confirming the success of the “treatments.”

The government attempts to comply with the wording of the legal ruling by adding a separate category on birth certificates. Applicants can request the addition of “gender designation” on their certificates, which can read as male, female or “X.”

As most identity cards in Quebec refer to “sex” rather than “gender,” the bill provides plausible deniability to issue gender neutral IDs. As previously mentioned, correct identification documents can alleviate distress among trans people, and act as an affirmation of a person’s being. Refusing to issue such documents while hiding behind the definition of “sexual organs” is an attack to a person’s integrity and worth. This is a cruel use of state power that continues a cycle of oppression and exclusion that costs trans people their dignity, and in too many cases, their lives.

This bill equally contains a provision that allows a person to submit evidence that a change of sex has been requested without an alteration in one’s “organs” when a foreign birth is registered in Quebec. Upon such a disclosure, the government will quash the change to negate anything other than the applicant’s “biological sex” and add a gender designation without further consideration.

This provision, which empowers private citizens to act as vigilantes and guardians of what the state deems an appropriate person, brings the province uncomfortably close to the Texan abortion bill. Enabling anyone to intervene in a migrant’s gender recognition exposes these transgender individuals to violence and endangers their lives.

This provision of the bill is especially contentious seeing as prior to 2015, those hoping to change their name had to publish public notices of such intent. This rule is still in effect for general name changes, but an exemption is accorded to trans people. The intention of this public notice is to enable citizens to object to someone’s name change.

It is important to note that minors wishing to change their legal name and/or gender can have their request denied simply because of parental objection while transgender adults can still be the subject of objections to name changes. Quebec did away with requiring such publications because of a credible fear of violence. With these new provisions, the Government of Quebec is committing to perpetuating a cycle of violence and is doing so knowingly.

By enabling citizens to intervene in gender affirmation and writing discrimination into the law, Quebec is lending a dangerous amount of legitimacy to perpetrators of violence against transgender people. Transgender youth, by virtue of being more vulnerable and dependent on potentially transphobic parents, will be most emotionally and psychologically affected by these changes, though all transgender people will be unnecessarily subject to inhumane treatment before the law.

Yet the CAQ government is pushing this bill as a net benefit for Quebec society. In his Tweet announcing the bill, Jolin-Barette stated: “This bill, is for our children first.”

Why is it that the state is claiming the protection of youth as vulnerable people, yet refuses to recognize transgender kids as equal people? I argue that the answer lies in the entrenchment of gender as a key legal facet in the Civil Code, and consequently, Quebec society.

While even this practice is objectionable and creates unnecessary barriers to trans dignity, no medical or chemical treatment is required. In many jurisdictions, a therapist or psychologist can issue these letters. Nearly every other province issues gender-neutral ID cards. The federal government will print any gender identity on federal documents without medical documentation.

This entrenchment of gender in our society, combined with our government’s aim at protecting family values causes real harm to all of us. From youth who will be denied equal recognition and dignity, to adults who will be forced to provide ID that doesn’t match their lived gender, to those who will be victims of violence simply for being transgender, the CAQ government’s proposal will cause real harm to the most vulnerable among us.

The facts are simple: the Quebec government is comfortable expending the safety and lives of minorities in exchange for political gain. It is actively prepared to retaliate against them for asserting their right to be seen as equal. This exercise of state power to continue oppression is awfully close to the monstrosity “Homophobius” that was invented as a warning.