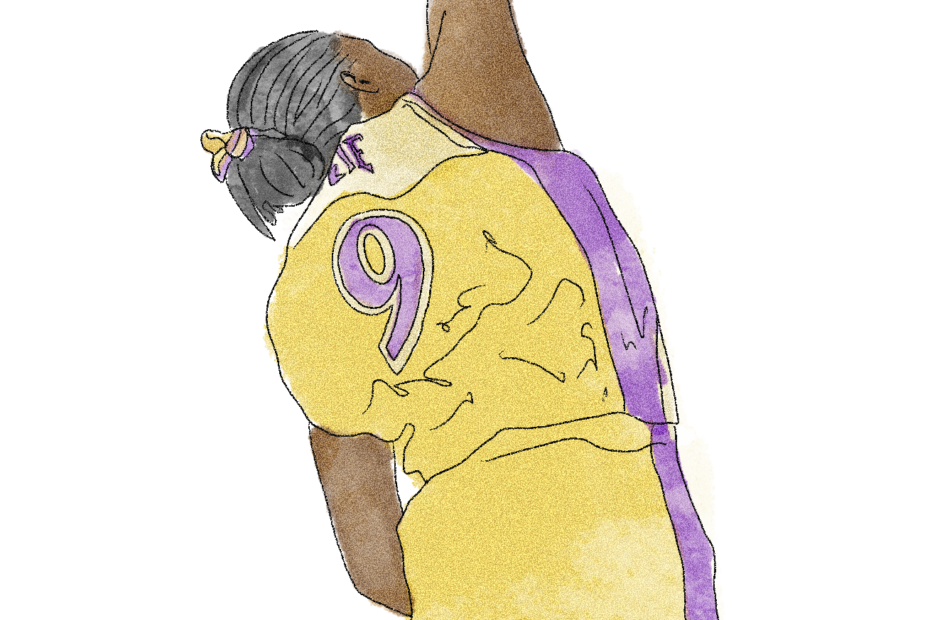 2021 marks the 25th birthday of the Women’s National Basketball Association (WNBA). In its run, the WNBA has housed incredible players, boasted several dynasty teams, and has sought to bring social change on and off the court. The WNBA is a fixture in women’s sports, deserving all the attention and prestige regularly afforded to men’s professional sports teams.

On April 24, 1996, the National Basketball Association’s (NBA) board of governors approved the concept of the WNBA, set to begin play in June of 1997. The WNBA was first slated to be a summer league to showcase basketball talent in the US, with women playing a short, 28-game season. It was initially pitched as a summer league so that the WNBA wouldn’t have to compete with the already-established NBA, and players could augment their salaries by continuing to play abroad during the regular season. The WNBA, at its inception, featured eight teams, all owned by the NBA: the Eastern Conference included the Charlotte Sting, Cleveland Rockers, Houston Comets, and the New York Liberty; the Western Conference included the Los Angeles Sparks, Phoenix Mercury, Sacramento Monarchs, and the Utah Stars. On June 21, 1997, the WNBA was officially launched with a ceremonial jump ball between Lisa Leslie of the Los Angeles Sparks and Kym Hampton of the New York Liberty. In 1999, the WNBA held its first All-Star game, an achievement kicked off by the famous Whitney Houston singing the national anthem.

Today, while teams have changed, the WNBA stands strong as one of the most prolific leagues for women’s sports in North America. There are currently 12 teams in the WNBA: independently owned are the Atlanta Dream, Chicago Sky, Connecticut Sun, Dallas Wings, Las Vegas Aces, Los Angeles Sparks, and the Seattle Storm; still connected to the NBA are the New York Liberty, Indiana Fever, Minnesota Lynx, Phoenix Mercury, and the Washington Mystics. In addition to having expanded franchises, the WNBA has a regular 34-game season plus annual All-Star games. While the league started off with a single elimination style final-four championship, the post-season currently features eight teams who earn their playoff bids with the best end-of-season records.

The WNBA and the queer community

The WNBA has always been a place where social justice is important. When the league opened play, there was a strong gay community within the fan-base and it was common knowledge that some players within the WNBA were in queer relationships. While the league initially seemed to have a “don’t ask, don’t tell” policy with this (the league’s site only announced the marriages of heterosexual players until the 2000’s), this didn’t prevent franchises from selectively acknowledging annual Pride Day events. In 2002, the New York Liberty’s Sue Wicks became one of the first WNBA players to publicly come out. This was followed by the increasing acceptance and visibility of queer players, with the likes of Seimone Augustus, Diana Taurasi, and Sue Bird all publicly showing and talking about their queer relationships. The WNBA was also the first pro league to launch an official Pride campaign in 2014, with the designation of a nationally televised “Pride Game,” participation in local Pride festivals, and targetted advertising with lesbian media.

The WNBA and the fight for racial justice

The players in the WNBA have been way-makers in the case of publicly expressing support for racial justice. On July 9, 2016, the Minnesota Lynx wore custom shirts that read “Change Starts With Us: Justice & Accountability,” with the back of their shirts honouring Philando Castile and Alton Sterling, two Black men murdered by police. The New York Liberty and the Phoenix Mercury followed suit shortly after, wearing custom black shirts during their warm-ups that read #BlackLivesMatter. After the league itself issued fines to these teams and players for uniform violations, the players stood strong and stood together: following a game against each other after fines had been issued, the New York Liberty and Indiana Fever held media blackouts, refusing to answer questions about basketball until they felt their concerns had been adequately addressed. Even after fines were rescinded, the Indiana Fever team took a knee during the national anthem that played before their playoff game against the Phoenix Mercury. Two Phoenix Mercury players also took a knee, an objective sign of support for the National Football League’s Colin Kaepernick’s kneeling protest against racial injustice across the US.

Playmakers: on and off the court

Teresa Weatherspoon (New York Liberty): first buzzer-beater in a finals game against the Houston Comets, shot with 2.4 seconds on the clock from half-court to put the Liberty up 68-67, 1999

Lisa Leslie (Los Angeles Sparks): first woman to dunk in the WNBA in a game against the Miami Sol, 2002

Candace Parker (Los Angeles Sparks): first MVP and rookie of the year in the same season, 2008