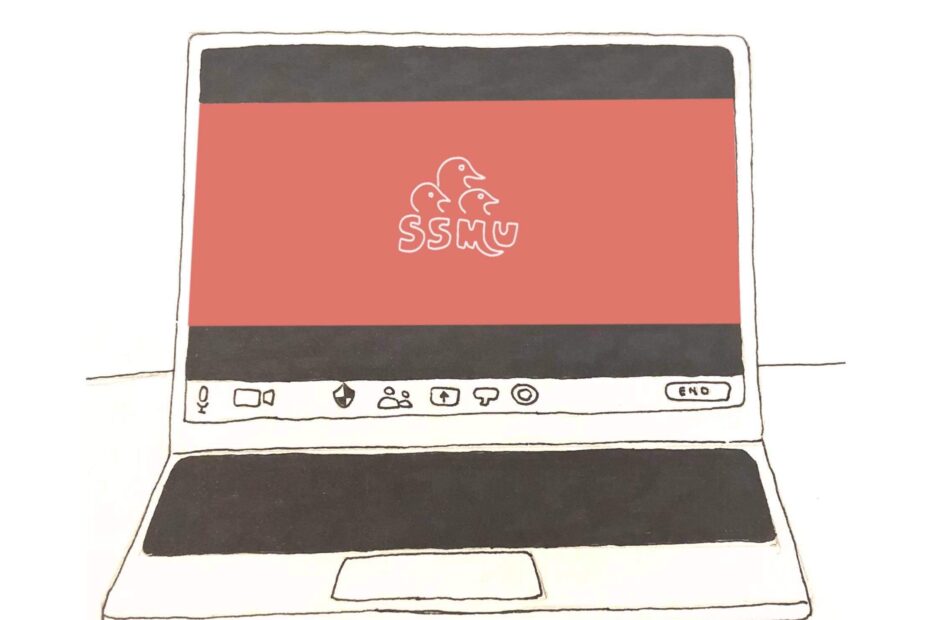 On September 23, SSMU held its first Legislative Council meeting of the 2021-2022 Academic Year. Having taken a leave of absence, SSMU President Darshan Daryanani was not present at the meeting. The Daily reached out to SSMU VP Internal, Sarah Paulin, for comment on Daryanani’s absence, but she was unable to disclose any information due to privacy reasons.

During the question period, one councillor brought up SSMU’s recurring claim that students were not consulted about The New Vic Project, a plan to turn McGill’s portion of the Royal Victoria Hospital into a Sustainability Sciences and Public Policy centre. The councillor claimed that the past president as well as the current VP academic of the Science Undergraduate Society (SUS) had participated in consultations regarding the project, and the SSMU, AUS, and EUS presidents were likewise invited to participate in consultation; additionally, videos about the project have been shared in the Dean of Students’ newsletter, and students were given a notice about the August 31 Town Hall two weeks in advance. However, they continued, SSMU has maintained that students were not consulted in the university’s planning process concerning the project.

In response, VP External Sacha Delouvrier clarified that SSMU’s concern lies in insufficient student involvement with the initial task force that was organized to carry out community consultations in December 2015. Delouvrier had asked those who spearheaded the project about SSMU’s involvement in the task force, but did not get any insight: “[they] were incapable of naming anyone who was on that task force, and they didn’t even know what position the SSMU representative on the task force held.” Further, representatives of the New Vic Project were unable to provide a summary of the consultations to Delouvrier. With regards to the August 31 Town Hall, Delouvrier believes that it was “done for show,” to appease students who were pressuring administration to involve students more in the consultation process. Delouvrier was told that the consultation process did not have to involve students whatsoever – the project only needed approval from the Board of Governors to be executed. Delouvrier concluded his comments by expressing disappointment in the complete lack of student consultation on the project prior to its submission to the Société Québécoises des Infrastructures (SQI).

Later, the Council discussed the Motion Regarding Adoption of an Open Letter In Support of the National Day for Truth and Reconciliation. The motion, moved by Daryanani and seconded by Arts Representative Ghania Javed, concerned the publication of an open letter that would ask the university to support the National Day for Truth and Reconciliation. Additionally, the motion specified four demands to be included in the open letter: 1) the cancellation of classes after 12 p.m. on September 30; 2) the intensification of efforts to decolonize the university; 3) the intensification of efforts to “Indigenize” the university; and 4) to participate in the 12 p.m. ceremony “to honour the memories of the victims and survivors of Residential Schools.”

Claire Downie, VP University Affairs, said that the executive committee was not aware of the motion. She explained that SSMU’s Indigenous Equity Researcher had already been working on a statement about Truth and Reconciliation Day with the SSMU Communications Department. She expressed concern that Indigenous Affairs Commissioner Jocelyne Couture was not listed among the entities that had been consulted in the creation of the motion, despite the fact that she is an expert on these matters, per Downie. “I just want to make sure that non-Indigenous voices aren’t speaking over Indigenous voices,” she said.

Other councillors shared Downie’s concern. Faculty of Science Representative Andres Perez Tiniacos said the absence of consultation with Couture is worrying not just because she’s meant to be the highest authority over Indigenous Affairs in SSMU, but also because she is a woman, and this motion was put forth by a male executive. As such, Perez Tiniacos was worried that Daryanani’s motion would constitute “another case of what was previously described in the Daily article [Sexism and Silence in SSMU],” which examines testimony about gender-based discrimination within SSMU structure and culture. Delouvrier echoed these critiques, though he noted that executives have had “difficulty reaching the [Indigenous Affairs Commissioner].” He concluded that “While the intent behind this motion is great, the lack of consultation and debate on it is worrisome.” At the end of the debate period for the motion, Downie reiterated her concerns over the motion’s non-exhaustive consultation, saying: “I don’t believe that this is the appropriate motion to commit to our mandate of solidarity.” Despite these objections, the motion was approved, with 11 representatives voting in favour of it, 3 against it, and 7 abstaining.

Later in the meeting, Perez Tiniacos motioned to suspend the standing rules of the meeting in order to have a generative discussion about “Sexism and Silence in SSMU.” However, only 59 per cent of the council voted in favour of the motion, falling short of the three-quarter majority needed to approve it. The meeting ended with executives presenting their reports about what they have accomplished since their election.