Noname’s Transition from Rapper to Librarian

Marking the opening of The Radical Hood Library 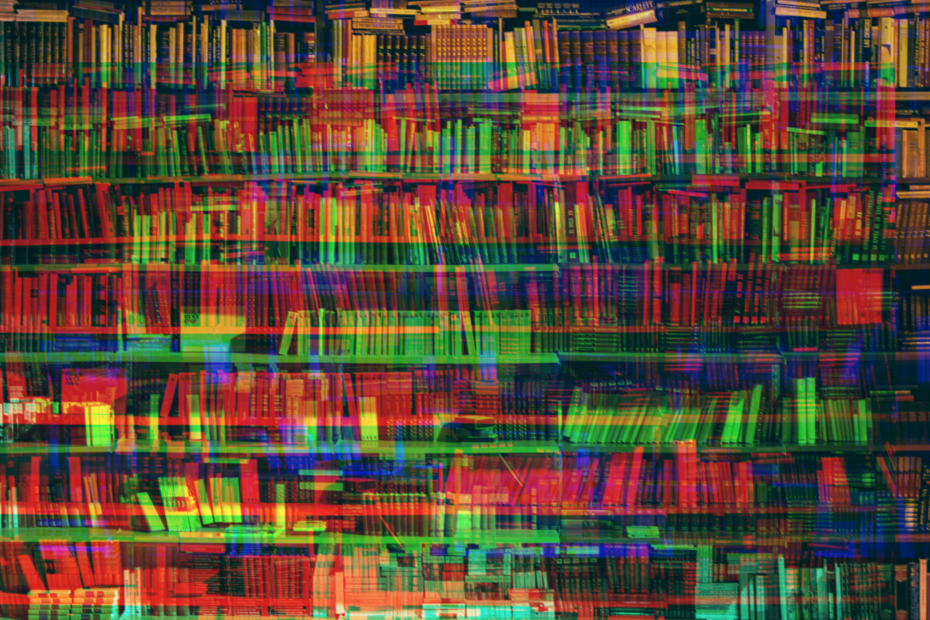 On October 2, Chicago born rapper Noname opened the Radical Hood Library. This new establishment serves as the headquarters of The Noname Book Club virtual and in-person community dedicated to uplifting BIPOC voices. Each month, the book club features two books written by authors of colour. This months picks are Blood Child by Octavia E. Butler and My Sister, The Serial Killer by Oyinkan Braithwaite. To discuss the books, book club members gather online or in free in-person meetups. In addition, the Noname Book Club launched its Prison Program in 2020 which allows incarcerated individuals across the United States to be able to read the club’s monthly picks. On their website they explain, we believe reading is a critical part of liberation and developing solidarity. The Prison Industrial Complex is working incredibly hard to erase members of our community and we feel we have to work even harder to counter their effort. Currently they have about 750 incarcerated book club members to whom they are sending free books monthly.

The library was created specifically to service Black and brown people, and is stocked with books dedicated to the Black experience. The free library includes sections on prison writings, global Black resistance, class organizing, among others. Noname tweeted that her favourite sections of the library are “Fuck The Police (abolitionist text)” and “Black Capitalism Won’t Save Us.” The book club’s patreon explains that their “goal is to one day open physical library locations in every black hood across the country.”

So, how did Noname transition from performing at Coachella in 2018 to creating a free library in 2021?

Noname, AKA Fatima Warner, began writing poetry after taking a creative writing class in highschool. She spent time as a teen in the YOUMedia lab, a Chicago Public Library initiative that emphasizes project-based learning led by mentors to empower teens to create various forms of art, along with other famous Chicago musicians such as Chance the Rapper, Saba, and Mick Jenkins. In 2016 she released her first album, Telefone, for free on Bandcamp. The album is centered around important telephone conversations she has had growing up. Her soothing voice explores Black pain, particularly that of Black women. Using money she earned from touring and guest appearances on projects by Chance the Rapper, she paid for her next album Room 25 (2018). This smartly constructed, wordplay-filled album explores her triumphs and failings as she rises in fame.

Noname does not shy away from her faults, but instead humbly accepts and learns from them. Warner’s former stage name had racial connotations. She later became aware of these implications, explaining in an interview her ignorance as a teenager and her need to do more research. She further explains her moniker; “for me, not having a name expands my creativity. I’m able to do anything. Noname could potentially be a nurse, Noname could be a screenwriter. I’m not limited to any one category of art or other existence, on a more existential level.”

Noname could also be a library owner. By not defining her profession from the beginning, Noname has allowed herself to transition to anything she is passionate about. Part of that freedom comes from keeping a lower profile. Noname rarely does photoshoots or brand deals, telling the Rolling Stone, “I don’t like doing things that I know are going to build on my celebrity because that’s not ethical to me when I’m trying to be anticapitalist and also trying to present myself in a specific way.” Her disinterest in fame is clear when she announced in November of 2019 that she would no longer be making music. In now deleted tweets, Noname explained her disillusionment in performing to predominantly white crowds, saying “I refuse to keep making music and putting it online for free for people who won’t support me.”  Another tweet included a photo of a woman wearing clown makeup with the caption: “Me consistently creating content that is primarily consumed by a white audience who would rather shit on me than challenge their liberalism because somehow liking Lizzo’s music absolved them of racist tendencies.” She further expressed distress over the unhealthy relationship between the artist and the fan. At the time she stated that “I’m just tryna read and organize” and that her upcoming album Factory Baby will be her last. Despite the tweets now being deleted, she has made no further announcement about the future of her music career.

So far Warner has only released the single ‘Rainforest’ from her album. She explains that her new album will be more radical, informative, and solution-oriented than her previous ones. Beyond her music, she encourages her musical fans to support her book club through donations and buying merchandise. While she does contend with the fact that she could produce more music to raise money for the book club, she wants to focus on what she is working on now.

From the beginning of her artistic journey, Noname has never confined herself to one medium of expression. She explores the Black experience through her poetic lyricism and actively supports her community through her book club and new library. Noname exemplifies the journey from creating art as self expression to using her fame to give back.