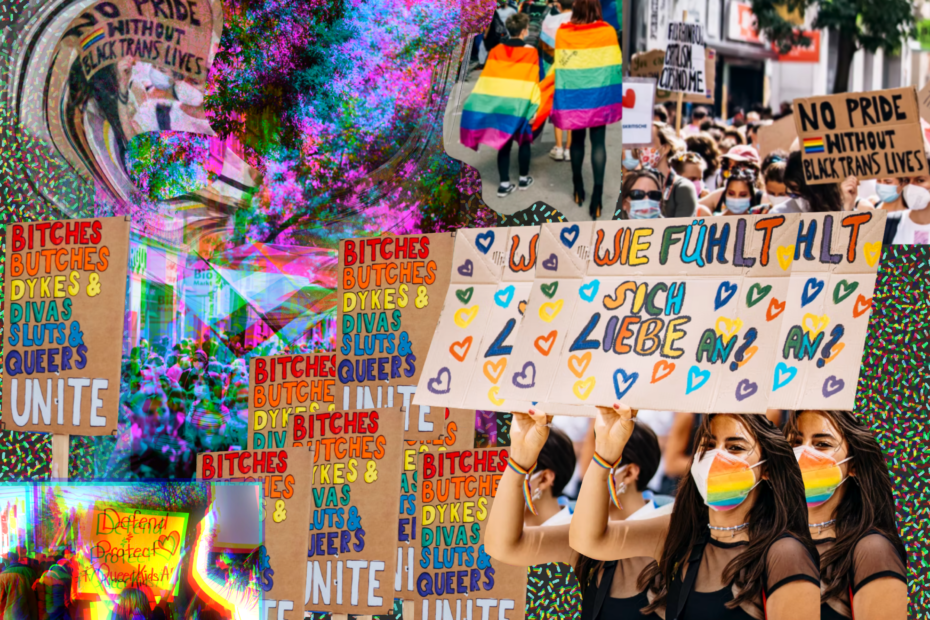 “The general aims [of the organization] are providing community to graduates,” Grey Cooper, SSMU Gender and Sexuality Commissioner and co-lead of the MQAA told the Daily, “partly just to create more community and be able to talk about career related concerns, and also for people who aren’t as comfortable in the general associations because of homophobia concerns.”

The association will serve to support all students who identify as queer. According to Mike Fan, co-lead of the MQAA, it will ensure that queer identity is approached with an intersectional attitude. “I come from an immigrant Chinese-Canadian background and identify as gender nonbinary as well as queer,” Fan told the Daily. “It’s really important to have this community where a lot of the queer and especially BIPOC community in the alumni association don’t really have an outlet to congregate and meet each other, and to learn from each other,” they added.

According to Fan, the creation of the MQAA has been in conversation for a while. “I know for myself, for future students coming to McGill, or alum of all different generations, we really have this big impetus to unite,” says Fan, “and to share our experiences, both positive and negative, and continue to create positive change moving forward.”

The association is supported by the Subcommittee on Queer People, part of the Joint Board-Senate Committee on Equity. The subcommittee was crucial in facilitating conversation and providing institutional support for the MQAA, according to Cooper. Alongside supporting the MQAA, the subcommittee is engaged with many other advocacy initiatives on campus. Recently, according to Fan, they have worked with IT departments to change McGill’s automated systems so that they recognize chosen names and pronouns. The subcommittee is also spearheading this year’s Queer History Month events, which span from September 29 to October 28. “This is the first Queer History Month which is now recognized by Senate,” says Fan, “so it will be something that will be part of the McGill fabric moving forward.” Apart from advocacy, the subcommittee also creates community on campus: “[It’s] a space where faculty, students, et cetera [can] meet each other, get to know each other, and work together.”

The MQAA is further bolstered by the University’s Equity, Diversity and Inclusion Strategic Plan (the EDI). Cooper stated that the EDI provided a precedent for the association’s creation: “The MQAA is [created] to support students, and the precedent for existing comes from the need for there to be support of equity and diversity for students at McGill, especially with institutionalized queerphobia,” according to him. Cooper continued that the EDI provided institutional support and structure for the association, as it “gives a guiding frame for how the MQAA will run so that it orientates itself around equity and diversity instead of prioritizing, for example, white queer people.”

The association is still determining what it’s going to look like. According to Cooper, organizers are working towards implementing fundraising and mentorship programs within the association, “so that people could talk to a queer person in the field they wish to go into and have mentorship where they aren’t afraid of there being homophobia,” he says. Mentorship would also be aimed at supporting queer alumni post-graduation. Cooper says, “There’s a lot of concerns when people graduate due to gender presentation or sexuality of how to present themselves in the workforce, or how to network, or even just if people have been very engaged in the queer community as McGill and then move away, losing connections can be hard.”

The association also aims to give queer students access to the wide network of queer alumni. “We have Alum at McGill across the world,” says Fan, “[the goal is] to provide opportunities to engage online, particularly given this pandemic environment, hopefully in-person in the future, and for us to know each other and to provide solidarity for each other in our communities.”

As the association continues to grow and evolve, the MQAA will be hosting events. On October 19, they hosted a Meet and Greet event, where leaders introduced themselves, the state of mandate was presented, and attendees answered poll questions and participated in discussion. According to Cooper, discussion points included the importance of campus or community entities’ involvement, concerns over whether the MQAA should focus on funding initiatives for current students, and if the association should include allies or be a closed space.

More events are currently being planned, per Cooper. At the moment, everything will be held online, but the association eventually plans to hold in-person events in Montreal once pandemic conditions are safer.

MQAA leaders are currently looking for student and alumni involvement and input on what the MQAA should look like; if you have ideas or request for the association you can contact the Subcommittee on Queer People by emailing queer@mcgill.ca.
Queer History Month events will be wrapping up this week; the closing event, a Queer Open Mic with the Opera Queens (an Opera company led by Fan) is happening October 28. “It’s really meaningful during Queer History Month this year that [the MQAA] is actually coming together and being announced and that there are new individuals getting involved,” says Fan. “It really is acknowledging both the queer history that’s coming before us and hopefully the positive queer history coming after us as well.”