Reproductive Healthcare has a Long Way to Go in Canada 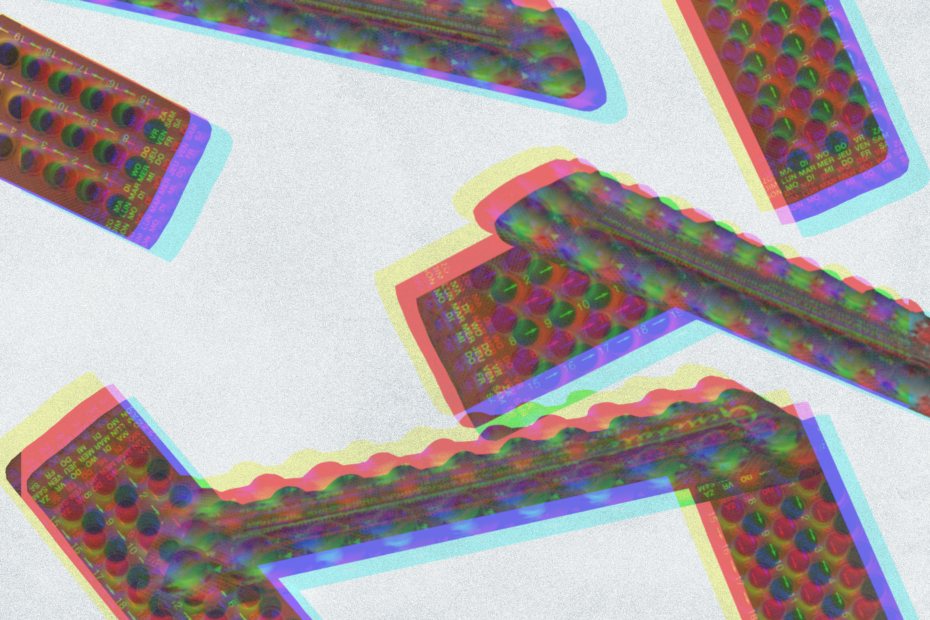 Recently, a shocking law was passed in Texas banning abortions after the sixth week of pregnancy. This means that abortions are practically entirely banned, because most people with ovaries do not even find out about their pregnancy until week six. The law not only gives citizens the right to sue those involved in an illegal abortion, but also incentivizes citizens to do so. Any plaintiff who reports a case of abortion after the sixth week, and is successful in their report, is entitled to $10,000 in cash with the addition of the defendant covering their legal fees. On the other hand, if the plaintiff’s accusation turns out to be false, they aren’t expected to pay the defendants’ legal costs. Although those in Canada are provided with a much stronger sexual health system – including access to abortions – Texas’ move compels us to question the current and future sexual health policies of Canada.

Canada has a long history of unfair sexual practices which have enabled states to gain complete control over individuals’ bodies. Some of these policies – such as eugenics and abortion policies – existed until the early part of the 20th century, and some continue even today. The Sexual Sterilization Acts, passed in both Alberta and British Columbia in 1928 and 1933 respectively, garnered immense support from “progressive” Canadians. According to these acts and their subsequent amendments, sexual sterilization of individuals was permissible in order to reduce traits deemed “undesirable” by a “Eugenics Board.” The acts directly targeted mentally ill individuals in designated state institutions, allowing for non-consensual sterilization of these individuals, with most of them unaware of the changes being made to their bodies. Indigenous peoples were also targeted, and over 25 per cent of the sterilized population were First Nations and Métis people. In Alberta alone, over 2,800 individuals were sterilized as a result of the Act, with a staggering 4,800 being authorized for sterilization. Even after the repeal of sexual sterilization laws in the 1970s, Indigenous women were coerced, and are still coerced, into sterilization against their will. In fact, a Senate committee on human rights in Canada reported a case of forced sterilization of an Indigenous woman as recently as 2019.

Abortion, too, was not always legal in Canada. Before 1969, abortion was a criminal offence, and people involved were subject to imprisonment ranging from two years to life. In 1969, the Criminal Code was amended to make abortions legal in accredited hospitals, on the condition that the pregnancy was a threat to the individual’s life or health. However, even then, abortions by choice were still considered illegal. It was only in 1988 that abortion was made legal by the R v Morgentaler decision, which stated that the previous abortion provision was unconstitutional and went against women’s rights. Since then, abortion has been medically funded by the state under the Canada Health Act.

However, abortion in Canada is still not as accessible as most people think, especially when taking into consideration the discrepancies among provisions of different provinces. Frédérique Chabot, health promotion director at Action Canada for Sexual Health and Rights claims that “[there’s] been very little progress done to make sure that abortion is actually, in fact, accessible to everyone in Canada equally.” Funding, distances to abortion clincs, and lack of access to comprehensive knowledge form some of the many hurdles faced by women. While abortion is technically funded by the federal government, there are provinces that place limits on these funds. New Brunswick is one such province – abortion is only covered by insurance when performed at a hospital and abortions at private clinics are not insured. In an open letter to Letters4NB, an organization advocating for reproductive and trans healthcare, one woman expressed her anger and wrote “I gave myself an abortion at home because I live in New Brunswick,” highlighting the extent to which safe abortion still remains completely inaccessible in certain regions. This problem increases manifold for people living in rural areas and reservations, most of whom, as a result of cycles of poverty, are BIPOC. Canada’s history of eugenics and abortions hence trickles down to today – BIPOC individuals’ bodies are still controlled, and are disproportionately affected by government policies.

In areas other than the urban hotspots, distance to clinics is also an issue. A chart by Action Canada highlights the number of abortion facilities in each province. Prince Edward Island, for example, has one abortion clinic, and even this is a recent development, the clinic having opened its doors in 2016. Until then, people were forced to pay significant travel costs to go to neighbouring provinces to get abortions. Provinces also have differing gestational periods after which people are not allowed to get an abortion. Some provinces, such as Prince Edward Island and Yukon, have gestational periods as low as 12 weeks. This becomes a problem as there are usually long waiting lists to schedule an appointment with a medical professional, rendering individuals ineligible for abortions by the time they are able to consult a professional. Recently, Mifegymiso, an abortion pill that can be taken orally, has become more widely available for use. However, discrepancies arise when provinces like Saskatchewan and Manitoba do not provide universal coverage of the pill. Furthermore, some doctors are hesitant to even prescribe the pill, citing reasons such as having a “professional reluctance to be seen as an abortion provider and a perception that the pill is too complex to administer.”

The pandemic has only increased these barriers to sexual and reproductive health care. Clinics are facing a back log of appointments due to limited capacities and hindered ability to provide in-person appointments. With health resources also being directed towards the pandemic, sexual healthcare has suffered a setback in resources, including the workforce which has been redirected to help with administering COVID-19 vaccines. Even greater challenges to sexual health arise with most people going into isolation and the number of sexual abuse cases increasing drastically. Access to sexual health services is especially difficult for those in abusive relationships due to reasons such as partners not “allowing” people access to birth control and such.

Another significant threat to accessible abortions is the presence of crisis pregnancy centres. These are anti-abortion organizations, often operating under a charitable status, that attempt to dissuade people from getting abortions by providing them with false information. These practices go beyond misinformation – they also lead to unwanted child-birth through delaying the process, putting at risk both the parent and the child. Sadly, the number of crisis pregnancy centres currently outnumbers the number of abortion providers in Canada. Action Canada operates a campaign to put a stop to these “fake clinics” by providing a toll-free Access Line to people with questions about sexual health, planning to launch a texting service, and harnessing social media platforms to counter the spread of misinformation. Should you choose, you can donate to their cause.

With the Liberals winning the recent Federal Election but failing to secure a majority, future directions for sexual health policies in Canada remain uncertain. In their campaign, the Liberals called for establishing “regulations under the Canada Health Act governing accessibility for sexual and reproductive health services so there is no question, that no matter where someone lives, that they have access to publicly available sexual and reproductive health services. Failure on the part of a province to meet this standard would result in an automatic penalty applied against federal health transfers.” However, their actual plans remain vague, and there are no set goals yet. Moreover, as the Conservatives remain the main opposition, and considering the recent Texas law, there are possibilities of pro-life Conservatives influencing government policies to increase barriers to sexual health and abortions. Although Conservative leader Erin O’Toole is pro-choice, he has also stated that he would “defend conscience rights for our incredible men and women on the frontlines of our health care system,” a statement that contradicts his pro-choice position. Furthermore, almost 68 per cent of the members of his caucus are pro-life. This year, 81 of the members voted to increase restrictions to abortions and limit their legality to certain special circumstances only.

It is in our hands to secure a future with fair access to sexual health services. To stop the spread of disinformation about abortion pills, email Health Minister Patty Hajdu. Donate to the Norma Scarborough Fund through Action Canada. You can also become a member of Abortion Rights Coalition of Canada. Here is a brief list of other ways through which you can support the pro-choice movement in Canada, and a list of pro-choice groups and abortion clinics in Canada which can be supported.