Overconsumption in the age of e-commerce 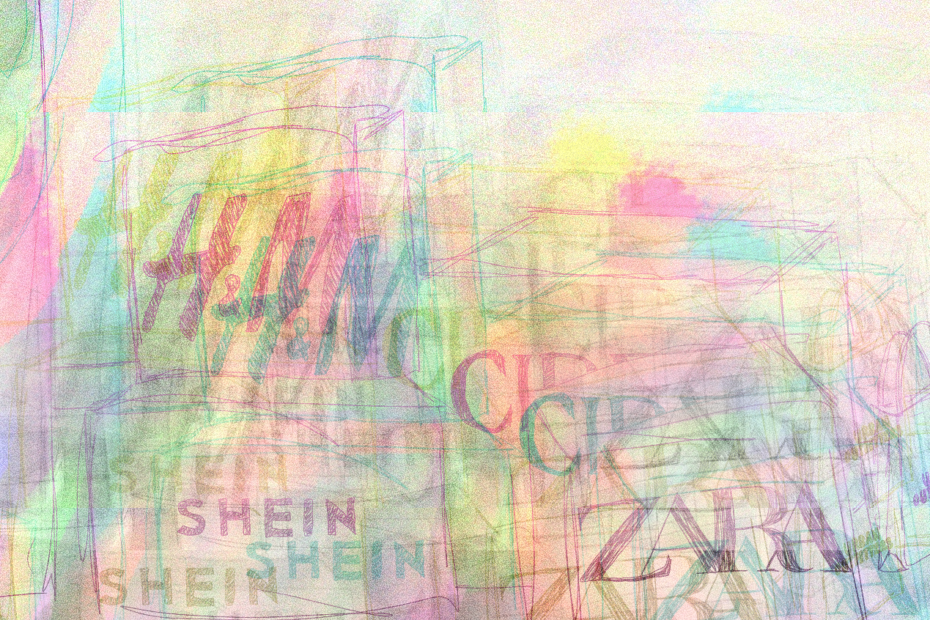 From late 2000s Youtube, to Instagram, and later TikTok, fashion influencers have consistently used their social media platforms to hook in audiences through a series of lookbooks, hauls, and challenges. Many influencers’ support of the ultra-fast fashion industry is but one insidious example of a culture of overconsumption. Brands spare themselves the trouble of making commercials and instead rely on influencers to promote their products. With their followers numbering from the thousands to millions, influencers hold tremendous power as they guide their fans into choosing specific brands. Meanwhile, social media companies bolster their success through algorithms, introducing online marketplaces, and monetary investments. Through 2022, Facebook is dedicating a $1 billion USD budget to pay influencers and content creators because their content attracts new users and increases consumers’ average screen time. As a result, nowadays trends spread wider and saturate the market at a much faster rate. As the climate crisis gains more visibility, influencers face new criticism concerning the sustainability and ethics of the brands they support – but it is corporations who are the most culpable.

In the US, Shein has grown rapidly in popularity in 2021 and is the most talked-about brand on Youtube, Instagram, and TikTok. On fashion TikTok you can find several challenges consisting of a parade of different outfits all linked to a general theme (e.g. “how I would dress in cities around the world.”) Another popular type of video is the #sheinhaul, in which TikTokers exhibit the excessive amount of clothing they bought and money they spent. In order to create daily content and stay relevant, influencers feel obliged to buy more and more clothes. They turn towards inexplicably low prices, fast shipping, and trendy designs, inciting their followers to buy fast fashion for economic reasons.

Trending content and the rise of e-commerce accelerate trend cycles and fashion seasons. Fast fashion such as H&M and Zara release new collections every four to six weeks, compared to ultra-fast fashion, such as Shein, who perpetually post new designs to their website. The designs are often duped from high fashion runways and ripped off from small, independent brands. Designer Mariama Diallo tweeted “Im SO over these major brands stealing from black designers. [Shein] STOLE my @sincerelyriaxo designs to a T.” Crochet brand Elixiay, who makes ethical, handmade, and sustainable clothing, wrote “It’s quite disheartening to see my hard work reduced to a machine made copy.”

Shein has completely overcome its competitors during the past six months. Between 2019 and 2020, their annual sales revenue doubled to over US$10 billion. As the brand continues to gain popularity on social media, it made up 13 per cent of all fast fashion sales in January 2021. As of August 5, it accounts for 30 per cent of sales – dominating any other brand in retail. Shein lacks transparency about their working conditions, wages, materials, and environmental impact. As fashion has become globalized for cheaper production, fast fashion has outsourced production, able to exploit garment workers, the majority of whom are young women, by not paying a living wage, not allowing labour unions, and not implementing policies that are specific to the safety of women workers. National governments do not presently have the authority to impose laws on an international market as it may impact foreign economic stability. However, consumers with the economic means should seek out and support brands with a sustainable approach to the environment and ethical labour rights and human rights to resist the ubiquitous nature of ultra-fast fashion.