What They Don’t Want You to Know

The importance of political education for Lebanese youth 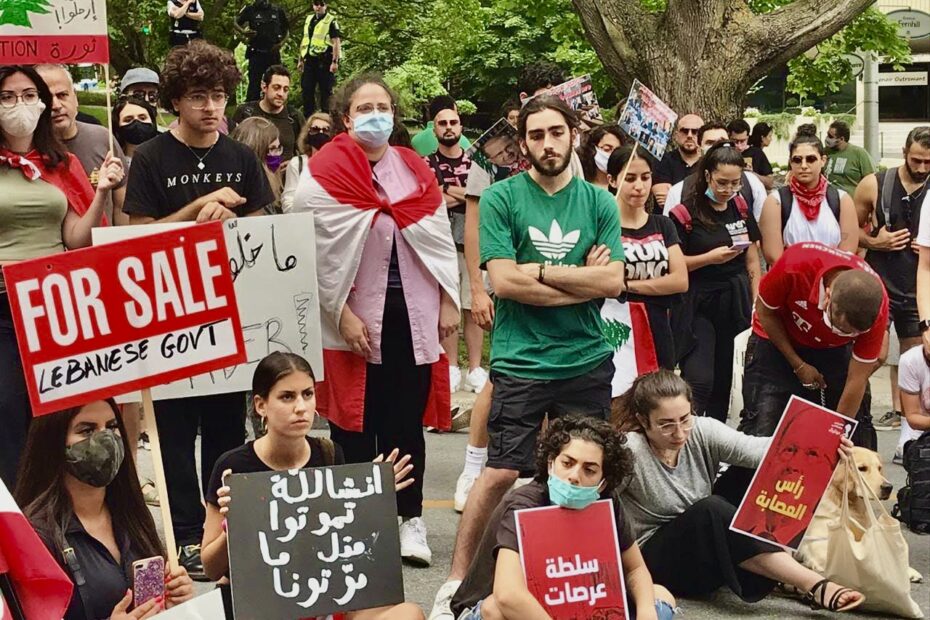 It is rather undeniable that the nature of my writing is simple and somewhat direct; still, I would rather stress on the importance of the content, knowledge that we as Lebanese men and women lack.

In the mind of the Lebanese, a degree in Political Science would be the equivalent of a hungry man throwing away a hot plate of food: absurd. While many are taught to believe that studying the science of politics is a complete and utter waste of time, some have begun to realize the importance of political education, as past and current Lebanese youth are lacking in political knowledge. And this unawareness of the value of politics was installed by the men in power in the beginning of the civil war in hopes to maintain power, thus creating the illusion that a politician must be a wealthy man within a political sector and part of a political family – all key aspects of an absolute monarchy.

If we were to study the behaviour of the past and current political leaders in our society, we would be able to quickly identify the similarities. Monarchs were praised as divine creatures; they were feared for the immense power they possessed and were indifferent to the value of the work they had put into society. Lebanese streets are coated with shrines to different political leaders who have not positively contributed to Lebanese society. Monarchs had the tendency to exterminate any threat to their ruling, which is why it is safe to associate Lebanese politicians with monarchs.

There is no doubt that the Lebanese Government has been a failed (non-productive) government for the past forty years, and many would associate that with corruption. Yet, we can go further and say that corruption is the result of three main issues.

The first is the scarcity of well-cultivated politicians with knowledge on how to govern a society. For the longest time, the Lebanese government has been formed with inexperienced people that have no prior education or exposure to the world of governance, the department that they lead, or even politics and society. Lebanon has witnessed businessmen taking on the role of Minister of Defence, Engineers in Foreign Affairs, etc.

The second issue that has led to corruption is the lack of diversity in power and continuous redistribution of the oligarchical power (e.g. the current head of Parliament serving since 1992).

Finally, the third issue is the absence of a History to look back to. Lebanon is one of the only countries in the world where, as a result, the youth cannot compare previous strategies and events that have failed. Although older members of society can retell the stories of the civil war, it is undeniable that most of the stories we have heard are coated with emotion and trauma, leaving us with subjective information that varies from city to city and sector to sector. While the truth still lies somewhere in the debris of the chaos that current political leaders have installed, a generation of young men and women have grown oblivious to the past.

That is why the political education of young people is vital in order to build a future for Lebanon.