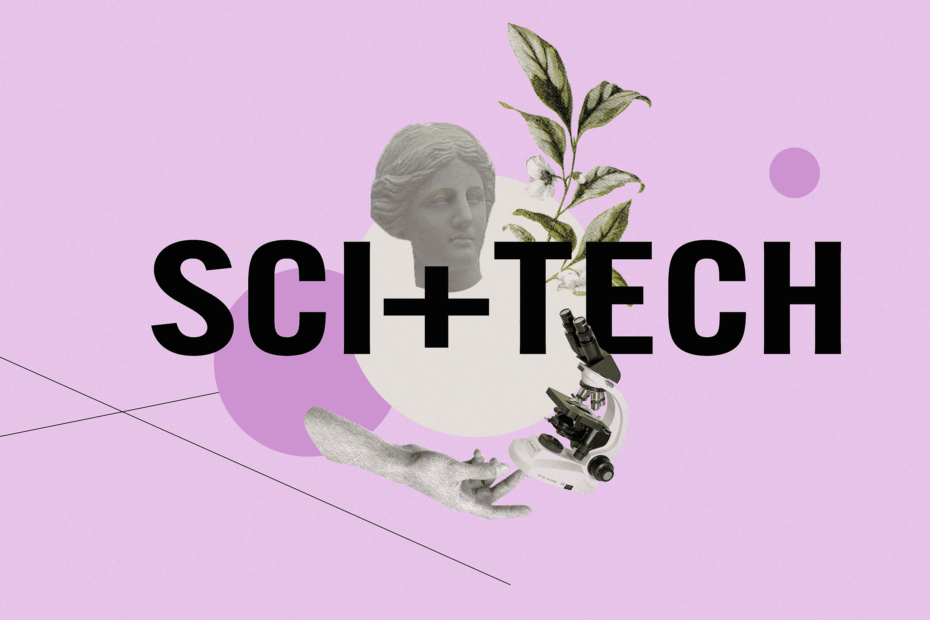 On December 16, 2020, the Chinese Chang’e 5 probe returned to Earth after a 23-day journey to the moon. This is a monumental event for China, as it means China will be joining the ranks of the USA and USSR as the third country to return samples from the moon. It will also be the first time China has gathered moon samples, as well as the country’s first launch from an extraterrestrial body. The mission’s success has been attributed to many countries and international organizations, including Argentina, Namibia, Pakistan, and the European Space Agency, who helped out with coordination and tracking. Through the strength of international cooperation and the advancement of Chinese technology, China succeeded in a task that had not been attempted in over 40 years.

However, to simply say that China will be joining the Space Race with this development would be preposterous. The Space Race occured over 60 years ago, and one of the competing nations, the USSR, has dissolved since then – can there really be a definitive ending for such a competition? Space travel technology and our knowledge of space is far from perfected; there are still a lot of technologies to develop and space to discover.

On July 20, 1969, America was appraised as the champion of the Space Race when they became the first to put a man on the moon. This feat is thought to be the pinnacle of America’s advancements during the Space Race, the reason they won, and the culmination of all previous space travel technologies. Though the USSR clearly accomplished a greater number of achievements first, this arbitrary milestone is the crowning achievement through our Westernized worldview. If such a view is so normalized, could a future achievement that greatly surpasses putting a man on the moon also be regarded as the culmination of all the preceding objectives, and become the new “winner” of the Space Race?

China plans on answering this rhetorical question, and there will be a focus on their aerospace capabilities in their upcoming 5-year plan. The China National Space Administration has more space missions planned out, cooperating with relevant countries and international organizations for the exploration and sampling of asteroids and Mars, as well as exploration on Jupiter.

Tianwen-1, another Chinese rocket, is currently in the midst of landing on Mars. The mission seeks to land a solar-powered rover on Mars to analyze the composition and environment of the Martian landscape, including the soil, potential water and ice formations, and the climate. Tianwen-1 is China’s first independent mission, as well as its first to carry both an orbiter and a rover. The intention for the ambitious Jupiter missions is to study the planet and its moons, Callisto and Io. Orbiters and flybys will be sent out to analyze chemical compositions and other physical properties of irregular satellites, as well as study Jupiter’s magnetic field and gravity’s effect on volcanic activity. While ambitious, if these missions are successful, they will provide great insight into the history and mechanics of Jupiter and its moons.

Considering the ongoing tension between the US and China, it is important to remember that science is a field that requires collaboration. It was through international cooperation that monumental advancements – such as the sequencing of the human genome and the quick development of COVID-19 vaccines – were made possible. China has managed to develop, innovate, and make breakthroughs despite these unprecedented times, amidst the COVID-19 pandemic and political pressure from the United States. Since the pandemic’s spread, there has been an influx of anti-Asian hate crimes associated with politicians and other prominent figures freely bashing China as a means to deflect blame. Hopefully, proof of China’s competency and groundbreaking achievements can act as a catalyst for increased collaboration between the two nations, as well as the dissolution of negative stereotypes of Chinese technology and products, such as being shoddy and stolen.