Arlo Parks Makes “Rainbows Out of Something Painful”

A review of ‘Collapsed in Sunbeams’ 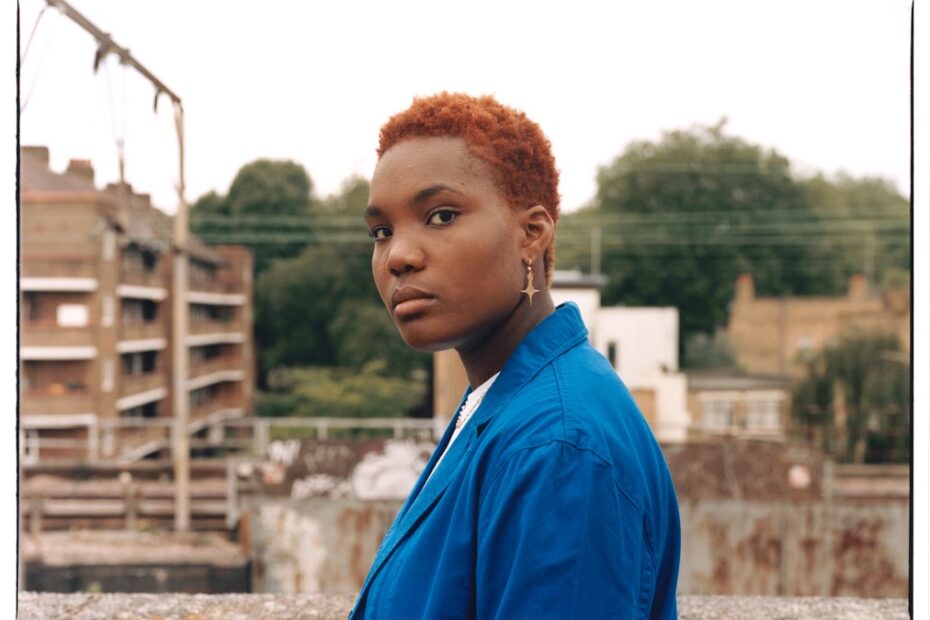 On her debut album, Collapsed in Sunbeams, British singer-songwriter Arlo Parks captures a universe of adolescent emotions through twelve intimate portraits of people and moments in time. The 20-year-old creates an experience that feels both personal and universal; it’s a take-what-you-need project that provides comfort, honesty, and understanding as it guides listeners through a revolving door of names and stories.

Many of the songs on Collapsed in Sunbeams started out as poems – Parks gestures toward those origins on the album’s opening track, which she performs as a spoken-word piece. She encourages her audience to be vulnerable with her: “You shouldn’t be afraid to cry in front of me. I promise,” she says. With that promise, Parks sets the tone for the album and allows her listeners to remain open to both the beauty and pain of her teenage memories, as well as their own.

The album’s second track, “Hurt,” tells the story of Charlie, who uses alcohol to cope with the grief of losing his mother. Inspired by Audre Lorde’s assertion that “pain will either change or end,” Parks reminds Charlie in the song’s chorus that the pain “won’t hurt so much forever.” On “Hope,” Parks’ favourite track, the artist conveys a similar reassurance. “We all have scars,” she tells her listeners – we aren’t alone in our suffering, and everything we feel is temporary. Parks also admits that she feels like she was “born under a bad sign” (“Hope”), a moment where the stars were not aligned. Though she’s “still learning to be open” about her pain, she shares it with her audience, inviting them to heal with her.

On the soulful and melancholic “Caroline,” Parks sounds like she’s telling a friend all about a breakup she witnessed on a street in London. Parks refers to the song as an “exercise in people-watching;” the artist watches Caroline’s relationship fall apart, and recalls seeing “something inside of her break,” as her partner calls out to her repeatedly in the chorus. Despite her smooth, understated vocals, Parks delivers a raw, emotional performance, amplifying the heartbreak she relays.

The jazzy track “Portra 400” acts as the album’s ending credits. The song addresses the way people use unhealthy coping mechanisms to deal with their pain, and Parks admits that “getting fried is how I’m dodging gravestone.” But the artist also offers an alternative: “Making rainbows out of something painful.” There’s no perfect way to manage the pain we feel every day, but on Collapsed in Sunbeams, Parks keeps her initial promise to simply be there for her listeners. She’s ready to comfort us through it all.