A review of ‘Ammonite’ 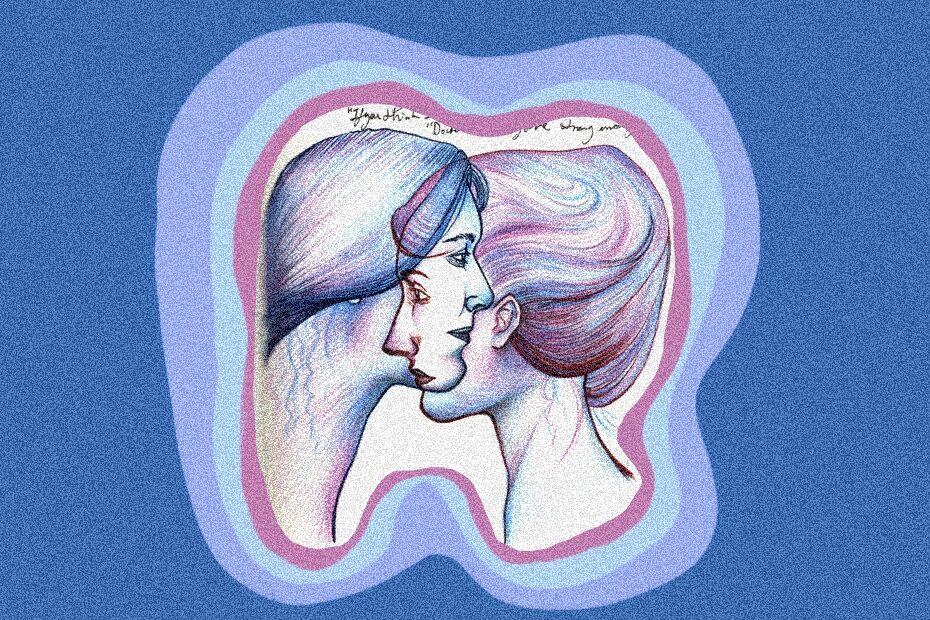 When the first trailer for Ammonite (2020) was released last August, I joined in on the collective ecstasy happening on the Internet. The film marks the return of queer filmmaker Francis Lee, who made his directorial debut in 2017 with the staggeringly beautiful God’s Own Country. In his second feature film, Lee takes inspiration from the life of Mary Anning, a female palaeontologist who worked on the fringes of the male-saturated world of nineteenth century British geographical societies. On paper, Ammonite has the potential of being one of the year’s best releases. But the cold, formulaic air that imbues the film makes even its commendable qualities pale in comparison with the evocative warmth of Lee’s previous project.

Ammonite tells the story of a middle-aged Mary Anning (Kate Winslet), who lives alone with her aging mother in 1840s England. Since excitement over paleontological discoveries has largely fallen out of fashion, Mary and her mother now run a small shop where they sell the numerous artifacts that Mary excavates from her daily excursions amid the cold mud and rocks of the Lyme Regis beaches. A scientist-turned-shopkeeper, her lifelong frustrations have hardened her into a tough, practical woman.

Cracks start to form in her mask of statuesque detachment when she meets Charlotte Murchison (Saoirse Ronan), the young wife of Roderick Murchison (James McArdle), an upper class London gentleman. Murchison pays Mary to take Charlotte into her home as a temporary companion, in hopes that the air and open sea will finally cure his wife of what he offhandedly calls her “mild melancholia.” As Mary and Charlotte grow closer, the relationship between these two very different women becomes romantic.

Francis Lee’s queer cinema is distinct in its emotional candor, and its refreshing lack of artifice and sentimentality. In Ammonite, the overwhelming starkness in tone and aesthetics borders on austerity. Though the film contains little dialogue, its long silences are punctuated by rich soundscapes of thrashing winds, birdsong, and the crashing of seawaves. Visually, the film is almost monochromatic; three-quarters into the movie, the viewer feels as though they’ve personally experienced every dismal shade of gray in an Andrew Wyeth painting.

Despite its visual beauty and sensorial resonance, the film is strangely restrained and frigid. This detachment quickly becomes redundant, especially as there is little warmth to be found between the two main characters. Winslet and Ronan deliver impressive performances as the odd couple at the heart of the movie, but their relationship never develops in any convincing way. I would call this movie a slow-burn romance, except the chemistry between the leads really only registers as tepid at best.

Though the film has been labelled by some as a British version of Céline Sciamma’s queer masterpiece Portrait of a Lady on Fire, it’s rather a coarse and unsubtle rehash of Lee’s own God’s Own Country. Much like Ammonite, Lee’s first film features an emotionally closed-off main character who broods at parties and has abandonment issues. Instead of a young, aimless John Saxby, Ammonite presents a calcified, reclusive Mary Anning. Instead of the back-breaking, isolating drudgery of farming sheep, Ammonite has the back-breaking, isolating drugedy of digging up fossilized dinosaur feces. Above all, this film exposes Lee’s strengths and weaknesses as a director. Not only does he copy-paste most of the archetypes and story beats from his first project, but he also does a poor job of doing so. Lee’s insistence on sticking to his usual formula undercuts Ammonite at almost every turn.

There’s still lots to enjoy in Ammonite. Thanks to its carefully crafted atmosphere and the actors’ solid performances, the film tentatively succeeds as a middling period romance. Lee’s project also features a stellar score by Dustin O’Halloran and Volker Bertelmann – the fact that it is severely underutilized says nothing of its quality.

I also admire how Lee chooses to present queer love in a totally unglamorized, unromanticized way. A beautiful comparison can be drawn between the main characters and the artifacts Mary specializes in excavating. Women in the nineteenth century were routinely robbed of all agency or personhood, especially as they entered marriage. Similarly, when fossils are discovered and evaluated, they are given a new name, and put behind glass cases, to be eternally objectified and gawked at in a museum. Mary and Charlotte recognize each other’s buried potential, which has been exploited or outright ignored under the suffocating constraints of their patriarchal society. In seeing and in allowing themselves to be seen for who they truly are, the lovers find some semblance of fulfillment and freedom.

Overall, Lee makes an earnest and considered effort to revitalize Mary Anning’s legacy, and while the film’s concepts and players are sound, its execution falls short. This only adds to viewers’ disappointment – Ammonite could have been great, but it never lives up to its full potential.