There’s Nothing “Foreign” About ‘Minari’ 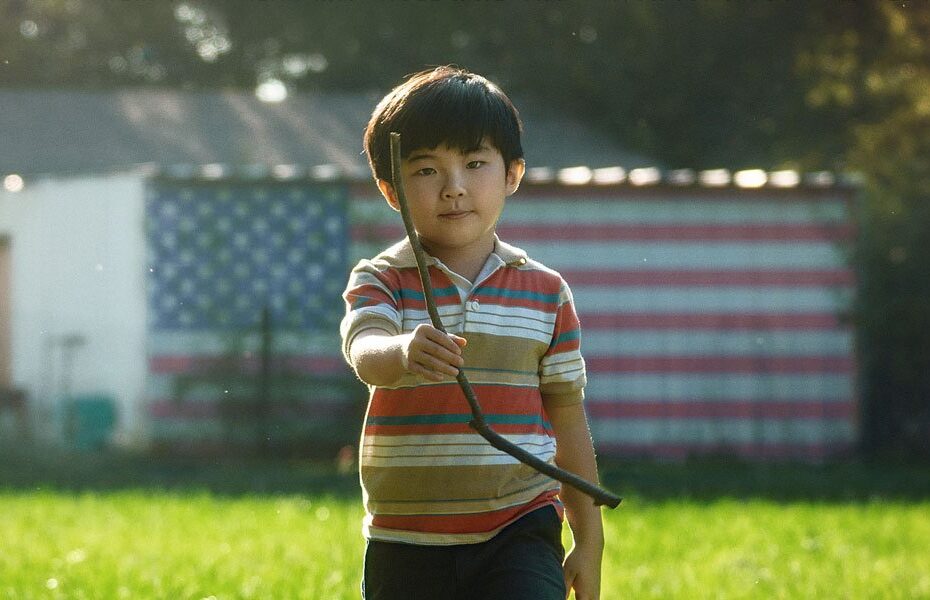 The Golden Globes’ recent decision that Lee Isaac Chung’s semi-autobiographical drama Minari will be classified as a “Foreign Language Film” and therefore excluded from general categories has sparked public outrage. Most of Minari’s dialogue is in Korean; according to the Hollywood Foreign Press Association (HFPA), a film must feature at least 50% English dialogue to be considered for the Best Drama award. This requirement seems to have been overlooked for films such as Quentin Tarantino’s Inglourious Basterds, which contained several scenes in French and German. Despite its categorization, Minari is an American film – it is written and directed by an American filmmaker, it features a majority American cast, and is set in the United States, a country where hundreds of languages are spoken. The HFPA categorizes films as though “English” and “American” are synonymous, which ignores the linguistic diversity of the United States and the history of English as a colonial language that was imposed on Indigenous peoples living across Turtle Island.

Minari depicts the life of a Korean family in Reagan-era America moving to the Ozarks of Arkansas. The film is a tender look at an outsider family in the throes of survival as they struggle to pursue the American Dream – a dream that is rarely truly attainable for marginalized people. Jacob Yi (Steven Yeun) hopes to own a large plot of land and to shift his family’s means toward farming. His wife, Monica (Han Ye-Ri) remains skeptical, preferring the comfort and community the family established back in California. Their children, David (Alan Kim) and Anne (Noel Cho), weather the storm of parental disputes as they struggle to acclimate to a new place where people instinctively perceive their family as foreign, or “different.” Minari is not solely about the resilience of an immigrant family; it is also about the strength of familial bonds. This is suggested through the film’s titular image, the Korean herb minari, which can thrive wherever it is planted. It’s a perfect metaphor for what the Yis are striving to achieve.

The film’s characters are all vividly drawn and skillfully portrayed. Chung is especially attuned to the emotional dynamics between his characters, and the cast’s nuanced performances heighten those subtleties. Youn Yuh-Jung stands out as the children’s grandmother, Soonja, who is seen as a representation of the “Old Country” to family members that are trying to assimilate. Soonja doesn’t fit into David’s Americanized ideas of what a grandmother should be like – she doesn’t bake, she swears, she gambles, and she’s a devoted pro-wrestling fan. Yuh-Jung steals the show with her vulgar humour and unpredictability in certain scenes, and with her kindness and empathy in others, defying viewers’ expectations for the roles that older actors can portray. Yeun and Han also give knockout performances as parents who may not always be on the same page, but who will still do everything in their power to help their family succeed.

What is particularly striking about Minari is the depth of empathy with which Chung depicts his characters; even people that create conflict with the Yi family are intertwined with a thread of humanity, adding nuance and believability to the narrative. Emile Mosseri’s gorgeous score complements the script. It is incredibly stylized, and features a unique blend of musical traditions. The gently hummed melodies interspersed throughout the film enhance the shots of the Arkansas countryside and evoke a relaxing atmosphere, elevating each scene by eliciting powerful emotions in the viewer.

As author Celeste Ng tweeted after the announcement: “[Minari] is a gorgeous film by an American, about Korean-speaking Americans in America, which would be a strong contender for awards in ANY category. The idea that only films in English count as “American” is complete bullshit.” It is time for the HFPA to reconsider what it categorizes as “foreign.” The film is a moving depiction of a family’s reality in America as Korean-Americans – it interrogates the American Dream with compassion for those pursuing it, and considers what it takes to build a home in a country that isn’t built for you.