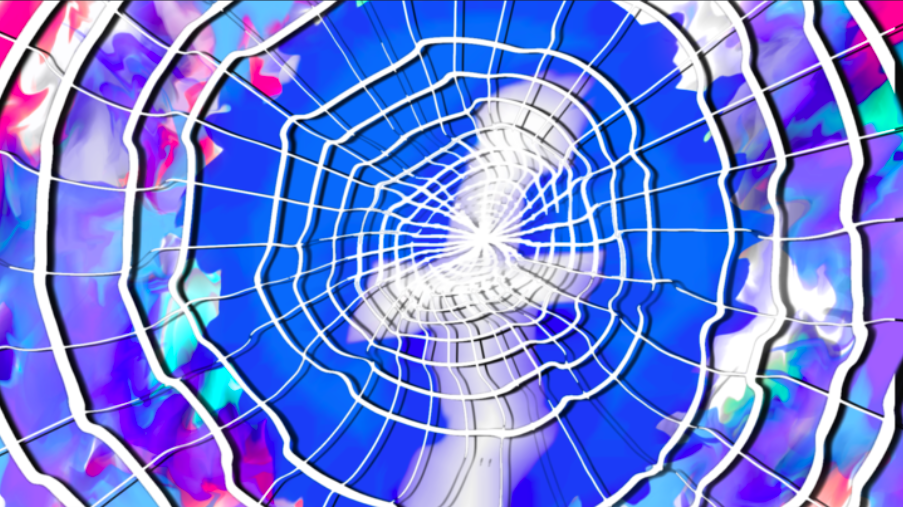 This is a letter to the editors.

I don’t like Facebook. I never understood its appeal. Despite its flaws, people still flock to Facebook. I left the site years ago due to the toxic behaviour I was subjected to and I never looked back.

People always mention how miserable Facebook makes them feel, yet they never delete their accounts. People put on these fake personas that only highlight their best moments. As a result, one feels like one is missing out on living a great life. The personas that people adopt do not reflect reality. They are as believable as a WWE character. This propensity to make comparisons derives from the keeping up with the Joneses mentality, which equates happiness with wealth and material possessions. One sees these types of posts on Facebook all the time, whether it be travel or food pictures. What purpose do these pictures even serve? It seems like there is no rhyme or reason behind them.

Facebook describes itself as a social network, but instead of bringing people together, it drives a wedge between them. Part of the onus lies on the user base and some of it on the website’s structure. So much of the posts on Facebook are passive-aggressive. People post lyrics, dictums, and sayings that clearly aim to insult someone, but they always pretend that that is not their intention. Attempting to carry on a conversation on Facebook is an exercise in futility. When you try having a conversation, you will often get replies like “K” or “cool story bro” when you make an earnest attempt at getting to know somebody. The groups function is arguably the most polarizing aspect of the site. Theoretically, it could help create a community of like-minded individuals around an interest such as Japanese role-playing games; however, more times than not, groups devolve into cliques, infighting, and safe havens for cyberbullying and conspiracy theories. Facebook groups encourage group-think. Groups shun anyone with a different opinion, creating echo chambers, wherein users anathematize people with opposing views. This creates a polarized discourse and it is directly responsible for the rise of conspiracy theory groups such as flat earthers, anti-vaxxers, and hate groups.

How has Facebook improved our quality of life? I think its benefits are negligible. Facebook’s impact on self-confidence and the extent of cyberbullying on the site should not be downplayed. Yes, Facebook has facilitated communication between people, but how often do Facebook discussions devolve into name-calling and insults? I understand that most of my peers regard Facebook as an indispensable part of life. While Facebook could be useful in theory, the user base ruins it. Social media has worsened the ways in which people communicate and it abets destructive emotions like anger, covetousness, and jealousy. It is not to say that the world was better before Facebook, but how does the toxic behaviour of Facebook (and social media users for that matter) make the world a better place?

Disclaimer: Opinions expressed in this letter belong to the author.