Opinion: The Ugly Truth About McGill

Public universities should not be for-hire 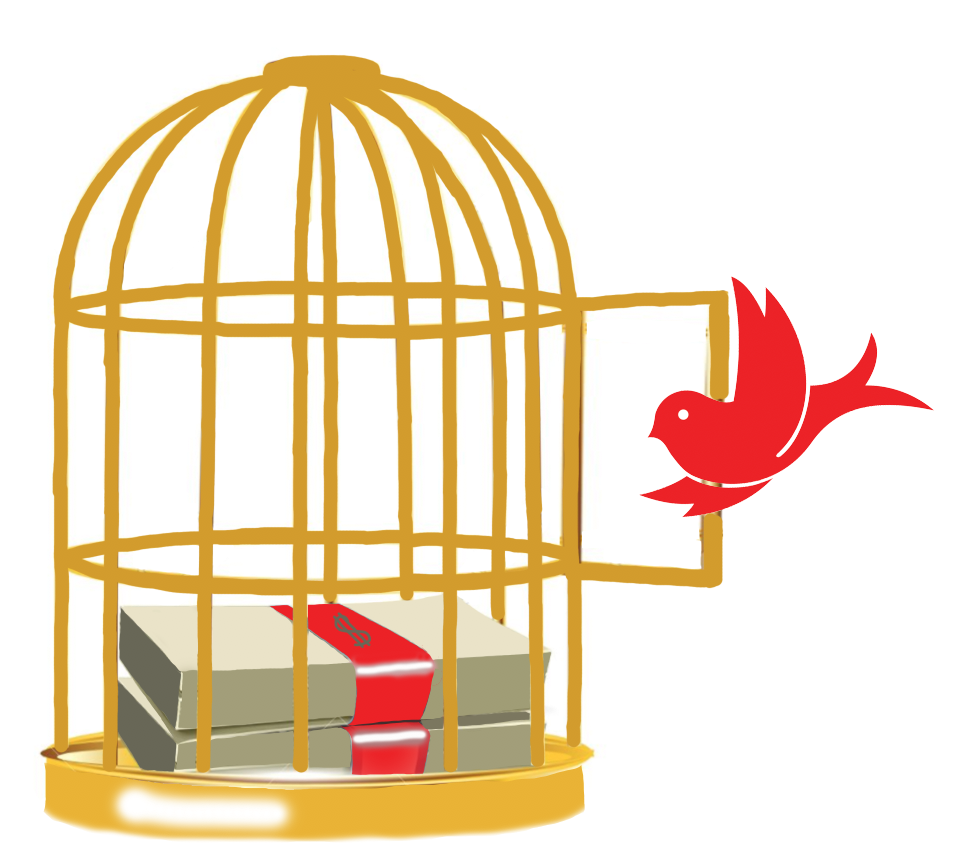 Bank of Montreal (BMO), Power Corporation of Canada, the National Bank of Canada, Metro, Inc., Bell Canada, Air Canada all have one thing in common; the senior executives from these private companies are the same group of people running our university as they sit on McGill’s Board of Directors and constitute the single largest voting bloc.

We’re all familiar with the narrative that universities rely on generous “donations” from philanthropists, businesspeople and billionaires to fund new projects or buildings. But the ugly truth is, these donations usually come in with their agenda. Private companies usually want the university to step up research in the same area they make products. Billionaires would want the university to fund a group of professors who happen to agree with their ideologies so they could go out and say “The academic community agrees with us, which proves that we’re right.” Universities now look at corporations and billionaires for directives as they beg for more “donations,” all while the public interest is falling into oblivion.

Universities now look at corporations and billionaires for directives as they beg for more “donations,” all while the public interest is falling into oblivion.

In his book Degrees of Failure, released in 2017 by independent publishing house Between the Lines, sociology professor emeritus of Lakehead University Randy Nelsen called out universities for what they actually are: a business that sucks up money from students while offering for-hire research to corporate patrons as professors go to great length to seek corporate grants, inadvertently influencing the outcome of research. To ensure a steady flow of tuition coming in, universities also rely on entertainment like college football or the party scene to attract and retain customers. Together with the promise of employment, a whole package of bright futures is ready to be sold to young people in the name of college education.

This is a profit-driven farce masquerading as an ivory tower of academic pursuit.

According to Professor Nelsen, the rise of modern universities in North America in the 19th century can be traced back to major industrialists of the time. Joseph Wharton – Wharton School of Business; Peter Redpath – McGill University; William McMaster – University of Toronto. These good folks “donated” to universities for their own interest. Wharton funded the Wharton School of Business at the University of Pennsylvania because his mining empire required qualified employees to keep his business ongoing, and he needed scholars to help him lobby Washington for economic policies that favoured his mining company.

Canadian liquor tycoon Samuel Bronfman was responsible for the foundations of the first co-operative system. In a similar vein, he based his co-op program at the University of Waterloo to ensure that his plant could have an uninterrupted flow of underpaid workers who would also be qualified and passionate to work. Bronfman believed that “the path between the campus and the plant should be open and unhindered.”

Since their inception in the 19th century, universities like McGill, Waterloo and UPenn have an unmistakable purpose – to prop up the corporate hegemony and supply them with pre-selected qualified employees, policy arguments and moral legitimacy. To make sure that universities don’t deviate from this expectation, those industrialists personally sat on the university’s decision-making bodies. And they still do today.

In a video made by Divest McGill, the truth about this institution couldn’t be more clear. McGill is “PAID” by corporations, especially when we outright have senior executives from some of the world’s top conglomerates sitting on the school’s Board of Directors.

Higher Education is often thought of as an opportunity and a chance for upward mobility. But we often tend to neglect the fact that colleges are designed to funnel the brightest talents of our society into serving the pre-existing corporate powers, thus maintaining their grip on society. A student from a low-income family can enter the business school and end up working for a multinational consultancy firm and become a millionaire, but that does not change the fundamental fact that outsized revenue accumulated by those firms still is based on the deprivation of the majority.

To break down class barriers and reduce social inequality, universities would need to be systemically restructured. Making colleges more affordable and accessible to everyone is a start, but sooner or later we need to keep undue corporate influence in check. Academia belongs to the people, not corporations. We can start with removing those corporate executives from McGill’s Board of Directors or insulating their roles from any potential access to insider information.

To do that, we as students have very limited options in our toolbox. Calling your principal or provost wouldn’t work, because “The Board of Governors has final authority over the conduct of all academic, business, and financial affairs of the University.” What we need is spreading awareness, and ultimately, we need to pressure our legislative bodies into amending laws to ensure that the final authority over our public universities doesn’t fall into the hands of CFOs and CEOs.