On the Limits of Representation 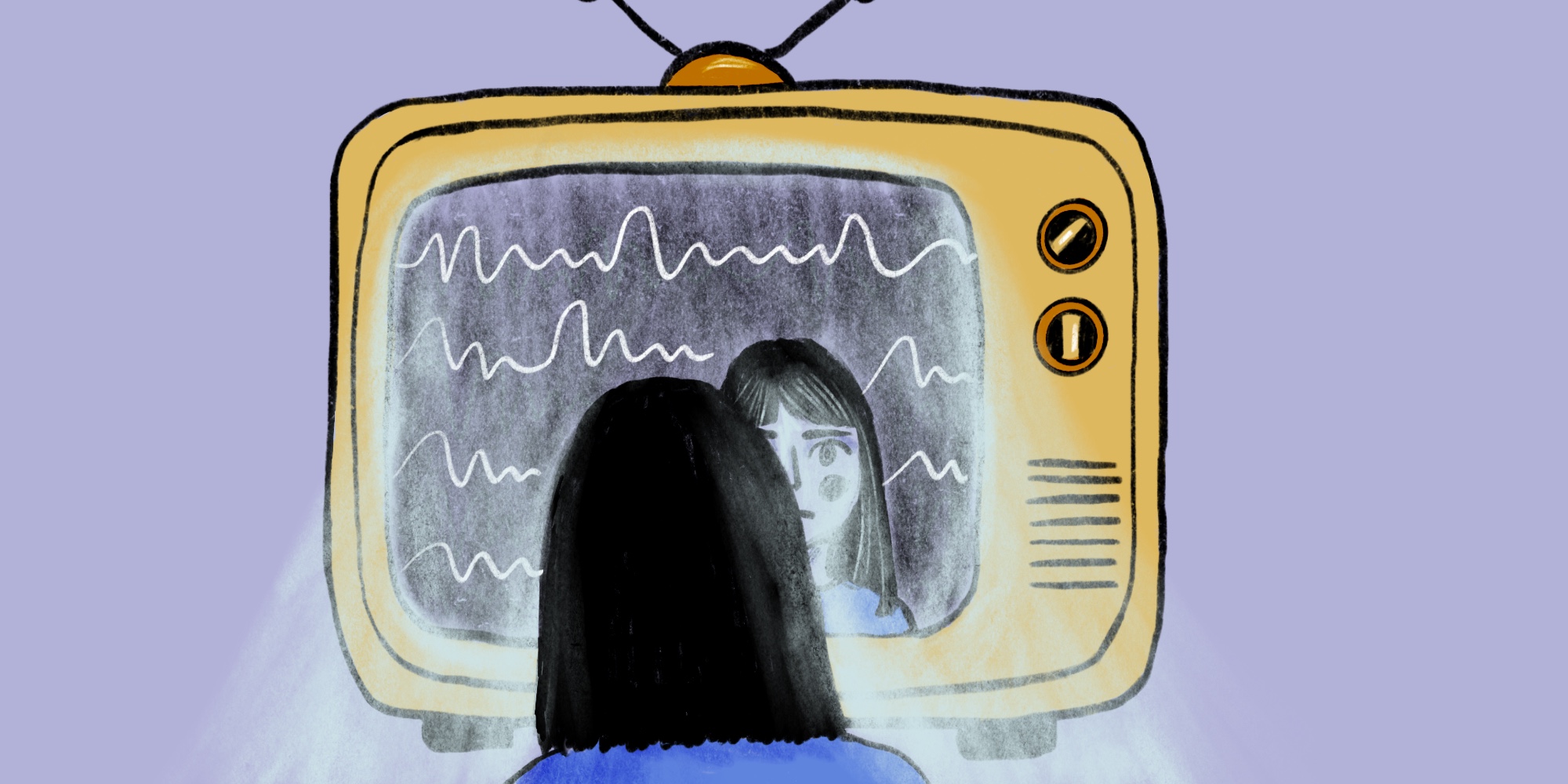 In recent years, the importance of inclusion and diverse representation in the media has been at the forefront of discussions about popular culture. Whenever I recognize parts of my Chinese-Canadian identity in television, literature and film, I am hit with the realization that this is how deeply a story can resonate with a person – an experience that socially dominant groups get to have all the time. It can be difficult to convey what it’s like to feel seen, to feel as though you are not alone. This is what good representation can accomplish. But as marginalized groups begin to see more of themselves in mainstream media, I find myself asking how representation can be evaluated as “good” or “successful.” Should these narratives depict common experiences? Should they subvert tropes and stereotypes?

Therein lies the first problem with placing our hopes and expectations in mainstream representation: no single group of people exists as a monolith, so no single portrayal is complex enough to tackle the breadth of their reality. Many calls for representation on social media tend to emphasize the “normalization” of a particular lived experience. You can find demands on Twitter for “normalizing Asian leads” in movies, and articles about how a series like Disney Channel’s Andi Mack (2017-2019) is “normalizing Asian identity.” But how can one depiction actually help normalize the diversity of experience within an entire population? Representation cannot be deemed “good” or “bad” purely through the criterion of accuracy, since what is “accurate” varies from one individual to the next.

This brings us to the issue of authenticity. Without writers and creators who have lived the experiences they are portraying, characters belonging to minority groups become shallow caricatures of the cultures and people they intend to represent. Take the Nickelodeon animated series Avatar: The Last Airbender (2005-2008). The show’s premise draws from various nebulously Asian and Indigenous cultures, and the showrunners have been praised for “dream[ing] up a world free of whiteness.” Still, the series features a nearly all-white panel of writers and voice actors; the nonwhite world is simply used as a narrative tool by the show’s white male creators, who have little interest in accurately reflecting cultural authenticity. Avatar ultimately presents a reductive portrayal of a broad demographic, while preventing diverse creators from telling stories based on their own backgrounds.

It’s also crucial to contextualize the notion of “representation” within the material conditions under which art is produced and received. For instance, the message of a successful film like Bong Joon-Ho’s Parasite (2019), which critiques late-stage capitalism, is somewhat undermined when its writers and producers receive a large amount of wealth for their work. An actor in such a film may be decorated in accolades for their uber-convincing performance. But what part of this recognition goes toward a material improvement in the conditions of the communities the film is supposedly made for? Inclusion and “representation” in an industry that’s predicated on the exploitation of vulnerable workers must be questioned, even when media is superficially deemed “progressive.” Negotiating our relationship with the art that we love and the system under which it’s created is important, whether it’s a feel-good romantic comedy, or a serious indie film. We must engage critically with everything that we choose to consume.

Fiction does not exist in a vacuum. Media shapes how we see ourselves, and representation plays a major part in that. While inclusive art is necessary for both consumers and artists, representation is not the end-all, be-all solution to social inequality. There is no such thing as perfect representation. And as bleak as this outlook may be, I believe that accepting that all representation is, to some extent, “bad,” or at the very least, not good enough, will allow for more productive attempts to mobilize toward an artistic future that is truly inclusive.