Opinion: Why the Resignation of the Lebanese Government Alone is Worthless

The roots of corruption lie deeper than a faulty Government and are much harder to exterminate. 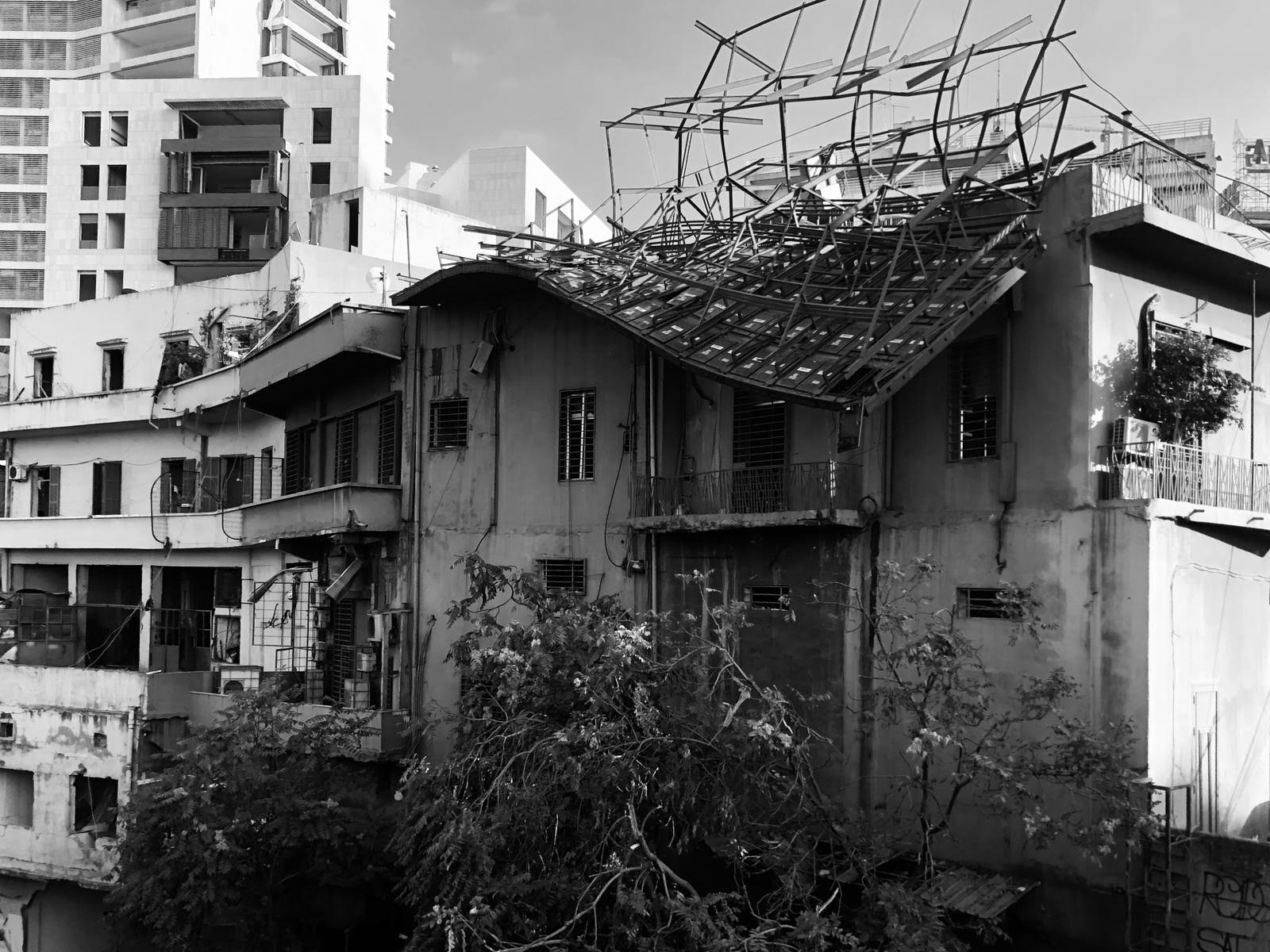 On August 4, 2020, Beirut was rocked by a massive explosion, killing more than 190 people, injuring thousands, and destroying a significant part of the city. The explosion of 2750 tonnes of ammonium nitrate was not an accident; it was a preventable disaster linked to the current regime’s negligence and disregard for human life.

Since October 17, 2019, The Lebanese Revolution, or Thawra, has protested against the Government’s corruption. Fueled by the economic, social, and political crisis in Lebanon, the Thawra sent a central message calling for an end to the corrupt political class. The explosion reignited anger amongst Lebanese people and reignited the revolution, leading hundreds of thousands to march, on August 5, 2020, demanding justice for the victims of the explosion.

On August 8,  following the uprising, the Minister of Environment and the Minister of Information both resigned from their positions. Later that week, the Ministers of Finance, Justice, and Defense presented their respective resignation to PM Diab. Moreover, on August 11, Prime Minister Hassan Diab resigned, resulting in the Government’s dissolution.

The assumption that Diab’s resignation is a win for the Thawra is unequivocally false. The roots of corruption lie deeper than a faulty Government and are much harder to exterminate.

The problem starts at the source: the Lebanese constitution, which is designed to promote confessionalism, divide religions, and create ethnoreligious conflict. Per Article 24 of the constitution, half of the seats in Parliament are reserved for Christians, making it almost impossible to have a conversation about politics that does not involve religion. Furthermore, every political party has divided and polarised Lebanese voters according to religious identity.

For the reforms to be sustainable, abolishing our current constitution is a priority. This can only happen with the resignation of President Michel Aoun, the Head of Parliament Nabih Berri, and all members of Parliament, which will then be accompanied by anticipated elections.

A temporal solution, awaiting the anticipated elections, could also be found in the transitory international recognition of the revolution as a Lebanese representative, since the public’s confidence in public institutions and traditional centers of power have reached a point of no return.

This provisional recognition is conditioned to the formation of a clear political leadership and structure. Leaders would define the movement’s demands and provide a determined action plan, inside or outside public institutions.

Furthermore, this development is necessary for the international community to politically interact with representatives operating outside the corrupt government. Therefore, the formation of a grassroots opposition is necessary to provide the movement with the means to push forward its calls for reforms.

The main obstacle towards sustainable change is the Iran-backed Militia, Hezbollah, the real kingmaker. Hezbollah, supported by President Aoun, who is responsible for a considerable part of corruption, is an entity with a powerful presence both inside and outside of the government. Dissolving the Government and reforming the current constitution will have no long-term effects on this organization.

Since its creation in 1982, Hezbollah has developed into a State within the State. This Militia, heavily armed and trained by Iran, uses its weapons and influence to prevent any change that could jeopardize its grip on power. Therefore, no political program avoiding the issue of the predominance of Hezbollah inside the State apparatus can reach significant results.

Hence, the Revolution’s demands will have to tackle this issue through calls for the application of UN resolutions 1559 and 1701, foreseeing disarmament of all foreign or national militias inside Lebanese borders.

The Thawra could grant the UN forces in Lebanon (UNIFIL) and the temporary responsibility to reject eventual legislation if not supervised and organized by the UN, to prevent them from being misused by the corrupt elite as a means to stay in power.

The Maronite Patriarch’s calls for a return to political neutrality, which was at the core of the country’s emergence as an independent entity in 1943, seem to be the most realistic solution to Lebanon’s current crisis.

The movement’s survival will depend on its capacity to appear as a political alternative, proposing new structures and leaders for Lebanon’s future.

The views and opinions expressed in the article belong to the contributor(s) and may not necessarily reflect those of The McGill Daily editorial board.