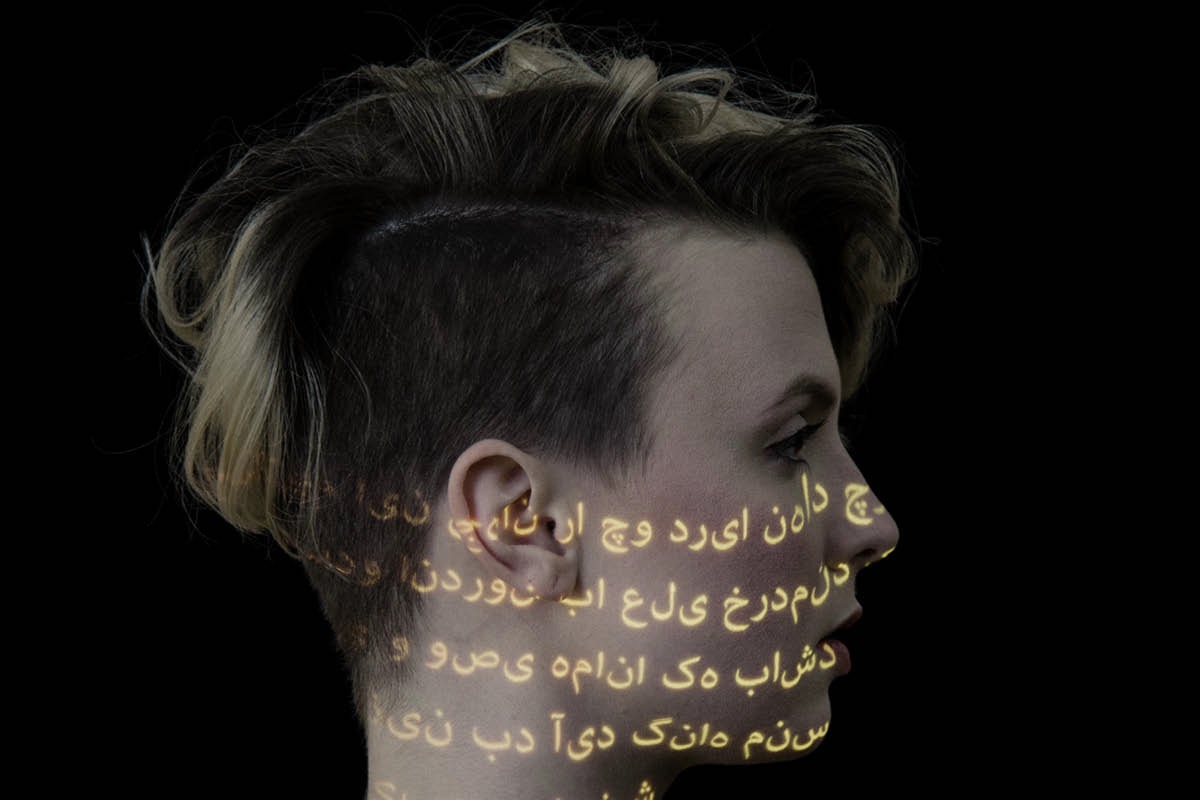 With social distancing measures in effect, local art festivals have had to get creative with the ways they deliver their programming to their audiences. The OFFTA, an annual event created in conjunction with the Festival TransAmériques dedicated to avant-garde creation in live art, has adapted its events by offering shows both online and outdoors. One such show is Prologue, a piece created by Mani Soleymanlou and the Jeune Groupe du Quat’sous, based on the Iranian epic Shahnameh.

The McGill Daily had a chance to speak with Chloé Giddings, a member of the Jeune Troupe du Quat’sous about their show, her career, and where she sees theatre going from here.

The McGill Daily (MD): I was wondering if you could tell me a bit about yourself, and about your background and career with Quat’sous.

Chloé Giddings (CG): I studied acting at two different theatre schools. I went to CEGEP at John Abbott College, took a year off, and decided to go back to school at the National Theatre School [of Canada]. I actually ended up getting in touch with Quat’sous because of that. I studied in English, but asked if I could join in on the French general auditions, [after which] I was offered a spot in the Jeune Groupe du Quat’sous. It’s partly a mentoring opportunity – we’re in the process of creating a show, but obviously that was interrupted. We got to meet with our director Mani Soleymanlou and his team, and we went to see different shows as a group. We talked about them, and understood where we wanted to go with our piece.

MD: Can you tell us about “Prologue” and the original concept behind the play?

CG: We were going to do something that was inspired by the Shahnameh, which is an Iranian poem – basically a book of myths. Mani was interested in exploring the way that legends touch us now and what our current mythology is. We had a lot of conversations about the place of ancient myths and whether or not we are still touched by them, but also about what could have replaced them. Originally, we had a piece that we created through forty hours of discussion and rehearsal. Everybody spoke about their experience, background, their lives, their religious affiliations—every sort of conversation. It was going to be a creative piece about [how] we each intersect with mythology, and the place mythology [has] in our current lives.

MD: How did you adapt your performance in light of social distancing measures?

CG: The festival originally reached out to our director, and asked him if he wanted to try to digitize our show, and he didn’t want to because theatre is technically supposed to be something that happens live and in person. But I think the way we went about digitizing it involves that live and in-person element as well. Each of us picked a short, three-ish minute piece of text that inspired us, and that was loosely based on the conversations that we had been having as a group before [COVID-19] happened. That way, it could still be something that we chose, and that we each individually created, because that was part of our original process. Then, we would deliver it to somebody’s door, or to somebody in a park, or to somebody in a back alley behind their building from at least two metres away. We would also have someone filming from two metres away. But instead of filming the actor, it’s much more centred around the audience, and the experience that they’re having while listening to the piece, and connecting with the actor.

MD: Do you think Prologue’s central themes, mythology and the tales that shape us, have remained the same, despite those changes?

CG: I think something interesting happened. We went from talking about mythology as some far away thing that happened in another time, and that we don’t really get to experience anymore, to all of the sudden living in times that feel mythological. They feel exaggerated and tragic, in ways that we only see in the old myths. So the theme that now runs through all of the new pieces is just isolation and social distancing.

MD: How does it feel to perform in a space that’s so different from a theatre or traditional stage? Did the lack of these elements affect your performance?

CG: It totally changed my performance a lot, although I can only speak for myself. It was really nice to connect with someone face-to-face, even if it was from a distance. But it also felt a tiny bit painful for me, kind of melancholic. It felt like the act of theatre was happening, that moment of connection and storytelling was happening, but we were missing the element of gathering and community. We were missing the fact that when you get a large group of people together, and everyone has the same experience, you leave that experience feeling united. It was a bit bittersweet for me.

MD: What new ways of performing do you think are being created right now?

CG: Definitely a lot of digital, interactive pieces, things happening on Zoom. I also really like the way big professional theatres are putting their filmed versions online. [Doing] that makes pieces more accessible. I would love for that to be a tradition that we keep going. I’m really curious to see if things like theatre in parks and in outdoor arenas will soon be a possibility again.

MD: The description of your play asks the question: Can this art survive in the absence of a face-to-face happening? What do you think?

CG: I think it can survive. I don’t know if it can thrive. I think it can last through this period, and come out again on the other side, provided that some adjustments are made, and precautionary measures are taken, and we start to have a plan for how that’s going to happen. The thriving would be an ability to have a modified version of a live show happen again, where we’re all in the same space.

MD: How do you see performing arts as a whole changing because of COVID-19? We just talked about the importance of community – how do you see things going from here?

CG: I was doing an interview with my director a couple of weeks ago, and he mentioned that theatre has been readapting for as long as it has been in existence. That, to me, feels pretty accurate and true. It’s hard for me to imagine which restrictions will lift, and which will stay, but I think it’s going to feel more sacred than ever to be in a space with a group of people, laughing together, crying together, sharing an experience. It’s going to feel more sacred than it ever has before, and I have to tell you – I’m really looking forward to it.

This conversation has been edited for length and clarity.