Voting As Support of the State 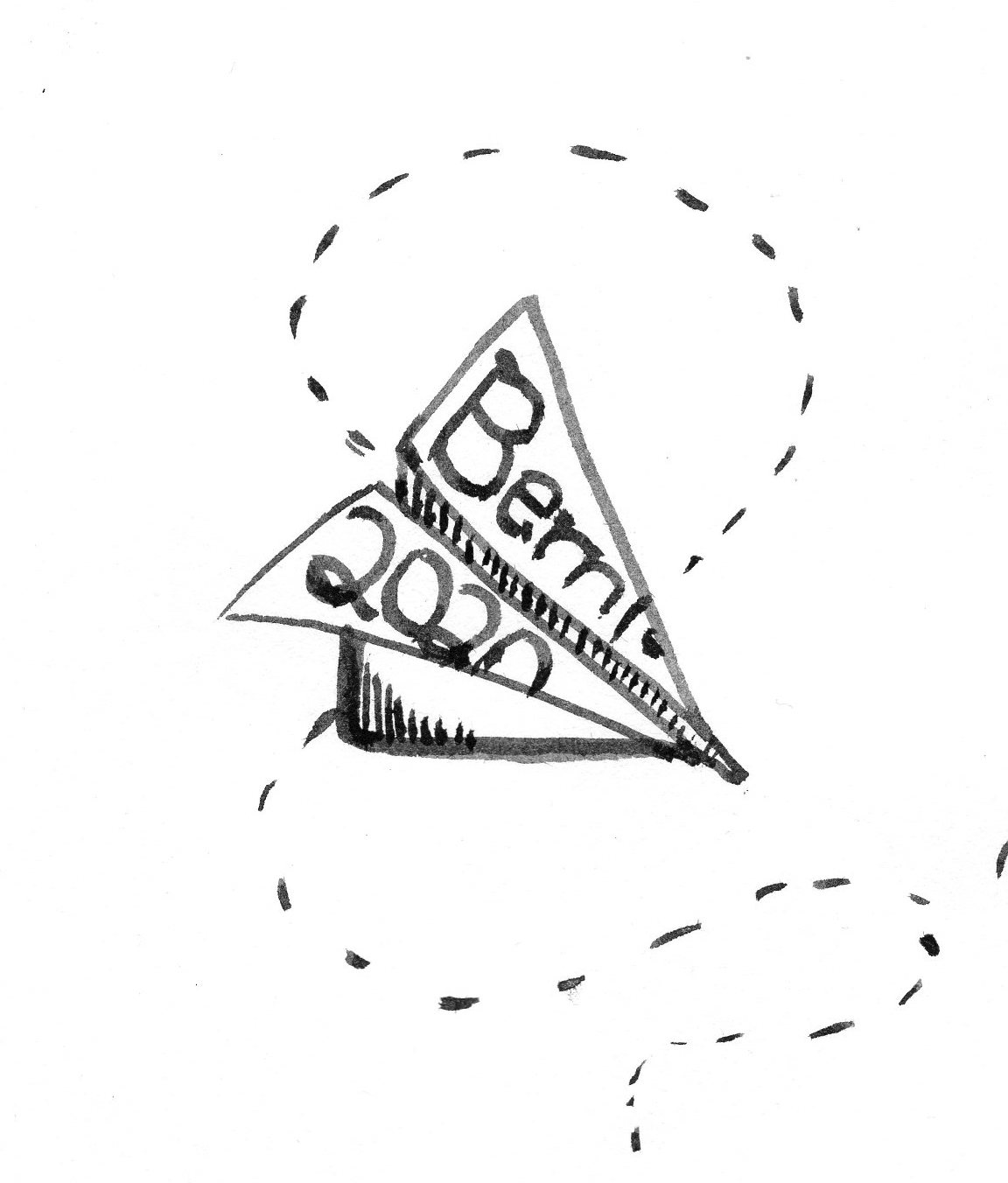 Disclaimer: The endorsement expressed in this article does not necessarily represent the opinions of The McGill Daily editorial board.

Let me start by saying that I don’t believe in voting for “the lesser of two evils.” It’s a weird phrase that implies that evil (however the speaker conceives of it) can be quantified, and it implies that some measure of evil is acceptable, even necessary. I do, however, believe that something can be less-than-ideal in some ways while still having value in other ways. That’s a position that I’ve struggled to come to, as it makes me feel like a compromising centrist.

The current electoral process in America is not democratic. It is biased, bourgeois, and serves to uphold existing power structures. Even the most progressive, leftist politician is still going to exist near the center of the political spectrum (and support some degree of capitalism), because there is no other way to accomplish anything in government, nor is there any other way to gain enough media support to actually be viable for election. But even if it wasn’t skewed towards capitalism, the “democratic” process would still be oppressive. America exists on stolen land and was built by enslaved people. The country is an ongoing colonial project, which means that it will always benefit from previous violence, and in order to remain powerful, America will always be violent towards those who do not conform to its colonial structures. (This includes, but isn’t limited to, the continued violation of Indigenous land rights, a lack of investigation into the cases of missing and murdered Indigenous women, the disproportionate imprisonment of Black men and other people of colour, the refusal to help racialized folks in the face of environmental disasters).

The current electoral process in America is not democratic. It is biased, bourgeois, and serves to uphold existing power structures.

Voting is a tacit endorsement of those structures which enable voting to occur. To involve oneself in the electoral processes of America is to involve oneself in the process of colonialism. To legitimize the state in any way is harmful, but it’s important to recognize that voting isn’t the only way in which we do so: we also follow laws created and enforced by colonizers (that is to say, all laws, even those which I agree with), pay taxes, and benefit from the few social programs the government does provide. However, they also have effects which reduce harm. Laws which dictate certain traffic rules, for instance, save lives by reducing car accidents. Taxes, while they do fund the military, also fund public education. It’s important to recognize that there are situations in which people must legitimize the state in these ways in order to survive, and it would be both ignorant and harmful to pass judgment on them in the same way that we might pass judgment on people in the ruling class who also make these choices.

As far as I’m concerned, choosing not to vote constitutes a tacit endorsement: whoever wins, the non-voter says, is someone that I wasn’t invested in opposing. This is a controversial opinion, and I certainly don’t begrudge those who disagree with me (especially those with less institutional privilege than myself). If someone chooses not to vote because they have a moral opposition to the entire process, I respect that. But if someone chooses not to vote simply because none of the candidates are perfect, I question why it is that they want the “perfect” candidate, anyway. What use is there in throwing away potential good just because there is also potential bad (especially if that bad is no worse than any of the alternatives)?

The way that Bernie Sanders has been celebrated by many on the left leaves an unpleasant taste in my mouth. He’s revered as America’s potential saviour, which is only true if one thinks that America can be “saved.” It’s ludicrous to believe that one millionaire from Vermont could fix what is rotten at America’s core. His most fervent fans seem to view the country through rose emoji- tinted glasses; democratic socialism can’t simply reverse centuries of oppression. It’s my view that there is nothing worth salvaging from a country which was built on, and continues to profit off of, the exploitation of people of colour and the working class. The foundation is rotten and so is everything that was built on top of it.

In addition, I disagree with many of his policies. He supports prison reform (rather than abolition), his position on reparations is unclear, he has supported the imperialist “War on Terror,” and he doesn’t support BDS (though he doesn’t support criminalizing those who do, either). In short, he believes many things which I disagree with, but none of those particular things are different or worse than the negative policies of any other candidate. In contrast, his positive policies are significantly better than those of the other candidates.

He is the only candidate still in the running who supports national rent control, an “empty house tax,” Medicare for all, cancelling all student loan debt, and extending voting rights to incarcerated people. Each and every one of those things would have a material impact on the lives of those oppressed along the lines of race, class, and ability.

Those ideas of his which perpetuate oppression should be critiqued, as Sanders’ positive stances don’t erase his negative ones. He doesn’t get a free pass, but he also shouldn’t be dismissed out of hand just because a Sanders presidency doesn’t line up with the most idealistic vision that leftists have for the country. A Sanders presidency would be better than any other presidency in this election cycle. Not voting isn’t the same as a vote for no president at all.

My morals make me reluctant to vote, but they also tell me I need to reduce more harm than I cause. If I’m willing to validate the state in some ways, then why would I then turn around and make a show of not validating it by not voting? Not voting doesn’t dismantle the state, it only supports whoever is elected without my input. I’d rather have a president who supports universal healthcare and higher taxes for the wealthy than have a feeling of moral superiority because I performed leftism as rigidly as a Twitter anarchist, which of course isn’t to say that those people are wrong. I have learned and continue to learn from their knowledge, and respect that they are making difficult choices just as I am. I just know that for me personally, I feel most uneasy at the prospect of being complicit while Trump or Biden leads the country into another decade of racist and classist violence.

I’d rather have a president who supports universal healthcare and higher taxes for the wealthy than have a feeling of moral superiority because I performed leftism as rigidly as a Twitter anarchist, which of course isn’t to say that those people are wrong.

A Sanders presidency would be a band-aid, not a solution. Some people are of the opinion that a band-aid merely fools people into thinking that the work of anti- oppression is done. Intellectually, I understand that argument. But that isn’t a choice I am comfortable making, because my choices with regards to the election will likely impact other people more than they will impact me.

I don’t know what a long-term solution might be (to the problems of capitalism, of colonialism, of America). I’ve heard many different suggestions, many of which I could see working, but ultimately it isn’t my place to validate any of them. As a settler and non-racialized person, I simply do not have the positionality to decide in what way my privilege should be mitigated. As far as I’m concerned, the only thing I should be doing is reducing harm where I can. For me, this means voting for Sanders and continuing to critique those politics of his that are inconsistent with the values he purports to hold.