Feminist Studies: A Need, Not An Option

Institutions are Letting Us Down 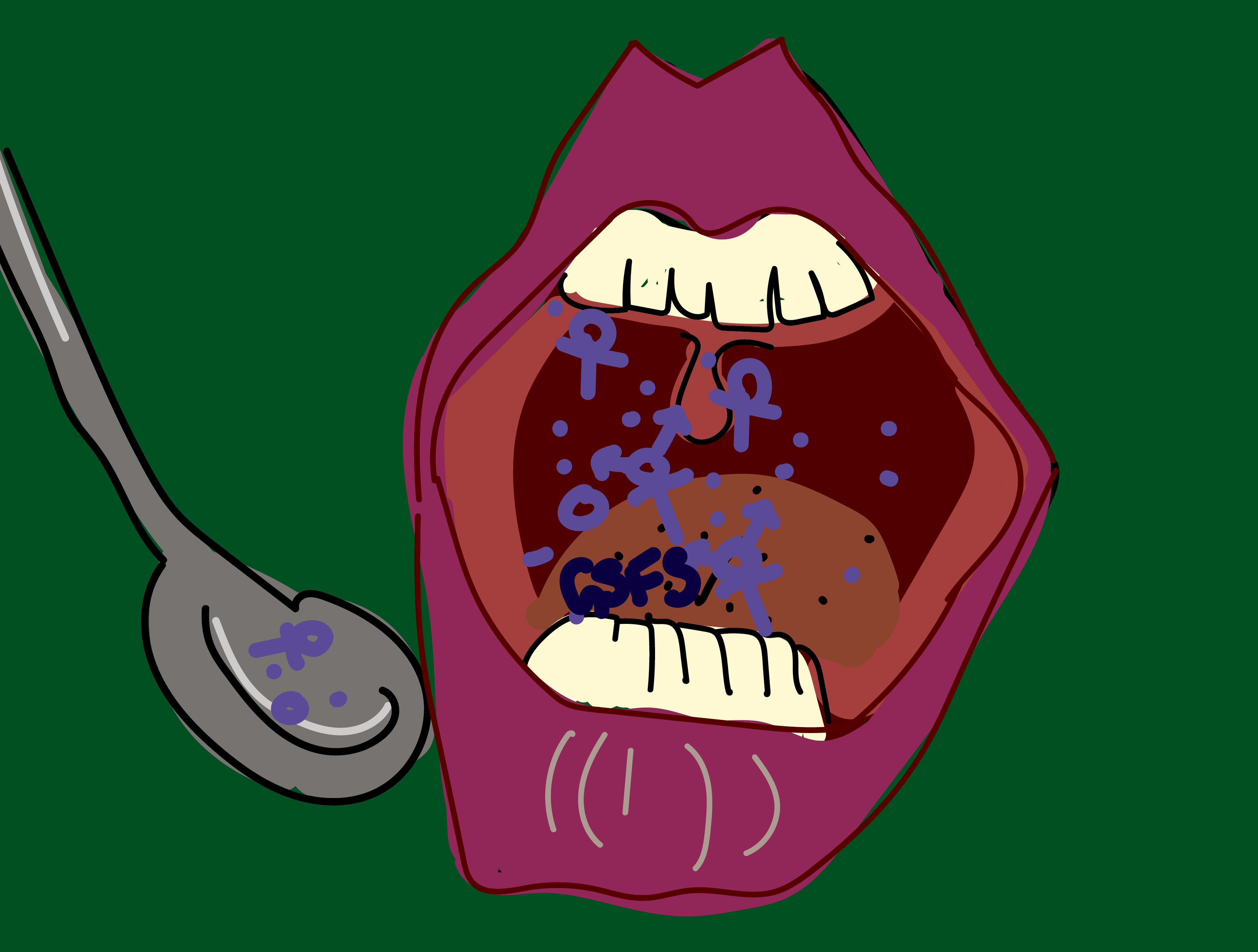 Universities pride themselves on diversity. We see it in the advertising, which screams “you have a place here” when the moment comes for prospective students to apply. But it has recently become clear that these same institutions don’t provide every student with programs that are critical to learning about themselves and navigating the world around them. The programs that are available do not well reflect the claimed diversity and inclusivity that the quotas aim to represent. We have seen this recently at Harvard University with their scandalous denial of tenure for Doctor Lorgia García Peña, professor of Latino and Caribbean studies. Now, it is McGill that is losing graduate options in Gender and Women’s studies.

The importance of a program is evaluated through elitist and gender- and race-based criteria of profitability:

We have to think about who benefits from these programs, and what their intentions are with these degrees.

Hint: It is not a white, straight, American, male student who wants to invest in a fossil fuel company who is enrolled in these departments.

By removing and failing to support such programs, universities are failing students, closing doors in front of them, and restricting areas of study and research that already bear the weight of gender- and race- based discrimination.

These are only a few examples that make us ask this purportedly “diverse and inclusive” institution: are you taking us seriously?

Suspending the graduate option in Gender and Women’s Studies is a form of control over the knowledge and success through academia, of specific (if not targeted) populations, that has to be antagonized. These institutions that enroll students of all genders, ethnicities, religions, and races don’t provide them with knowledge about themselves, and limit their possibility to invest in themselves.

Graduate studies allow students to specialize in specific fields and eventually free themselves from the limitations of undergraduate programs, that include, in the case of social studies, American centricity and white gaze. Suppressing the graduate option of Gender and Women studies prevents the students involved with the IGSF department to do so, which is already a major issue with feminist studies in general.

Feminist studies is a relatively new field and is such an advance for women and other people marginalized by their gender identity, and McGill has just made sure to dismiss it and take a step back for women.

This decision affects current and future graduate students in 15 Masters programs and 11 PhD programs. Not only was this decision abrupt, but it lets down the many who applied to programs related to feminist studies at McGill, who were seeking the advertised knowledge, opportunity, and inclusivity McGill claimed to offer.

If you want to send a personal letter expressing your concerns you can do so here, or sign the petition to keep the program.