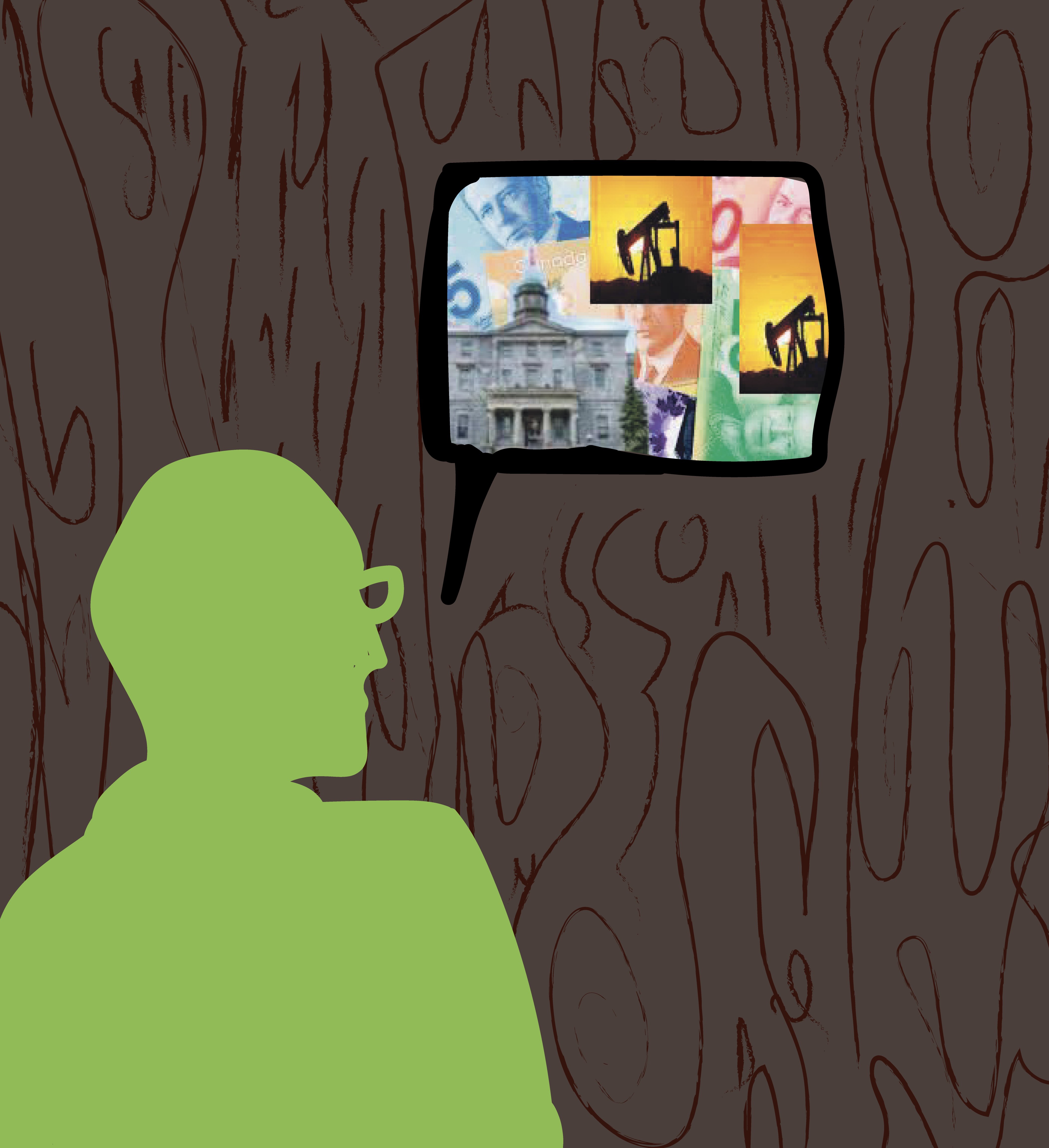 On Tuesday, January 28, Maya Ibbitson from Unfit to Print sat down with former professor Gregory Mikkelson to speak about his recent resignation from McGill over the university’s decision not to divest from fossil fuels. Mikkelson was a tenured professor in the School of the Environment and conducts research on the intersections of philosophy, environmental science, and economics.

Unfit to Print (UP): Your choice to resign has been one that’s garnered both support and criticism. I know that a lot of students involved in climate change groups regard your resignation as a profound loss. What has the overall reaction from the McGill faculty counterparts and students alike been?

UP: The McGill principal, Suzanne Fortier, recognizes divestment as an ineffective, “symbolic” gesture. In response to your resignation, she reiterated the same phrase, saying that the university is looking at concrete action. Do you agree with this? And why do you think divestment is more concrete and/or important than Fortier says it is in the case of McGill’s investment portfolio?

GM: I think that kind of statement ignores the tremendous power that symbolic action can have. In the case of divestment, research shows that it does have power and that past divestment campaigns have pushed governments to take stronger action against it. For example, apartheid in South Africa, against tobacco companies for the harms that they were causing, and the same is true of the fossil fuel divestment campaign. So it’s basically the same old arguments that are being used despite having been refuted long ago. It’s very disappointing, I guess.

UP: As you mentioned previously, McGill has some what of an anti-democratic government system. Why do you think the university hasn’t regarded the overwhelming mandate of its numerous environmental student groups when making decisions about divestment?

GM: What is it about divestment that has made them so resistant? What’s different either about the university or about fossil fuels that could explain why McGill did take a position of moral leadership when it came to divesting from South Africa several decades ago? We joined other universities that were divesting from tobacco more recently. So, either something has changed at the university that’s made it more resistant to that kind of thing in general, or there’s something special about fossil fuel. I was just walking into the Leacock Building, and I noticed a plaque outside describing major donors that had contributed to the renovation project that’s happening now. One of them was Suncor, which is the top tar sand company. And it’s also McGill’s top fossil fuel investment. We have over seven million dollars invested in Suncor. So, maybe there’s something there.

UP: I feel like a lot of students have been angered by the McGill Board of Governors’ (BoG) decision regarding divestment, because of the actual decision itself, and because they feel like they don’t have a voice in it. How do you think the McGill Senate can communicate and gain a better relationship with students, faculty, and staff?

GM: I mean, the McGill Senate did overwhelmingly support the divestment motion that came to it in September of 2018. So in that sense, the Senate has kind of followed the general thrust of the community. That was a rare event, though, because the Senate is tightly controlled by the central administration. They did try in many ways to suppress the divestment motion. They happened to have failed in that case. But I think probably with regard to most things, they succeed in steering things the way they want. So I guess in terms of making the Senate more responsive to the will of the McGill community, I think the Senate has to be democratized. For example, we need to be electing the person to chair of the Senate meetings, instead of having it automatically be the principal. We need to be electing all the positions within the Senate. So, in order to divest McGill, we have to democratize McGill.

UP: Climate change activists, new senators, and students have been accusing the BoG of greenwashing, which is providing misleading information about environmental sustainability. Do you think this is true or do you think that the BoG truly believes that their plan is the best alternative?

GM: I think what is clear is that the principal’s use of the word divesting in announcing the BoG’s decision misled thousands of people. In order to see exactly how they were misled, you actually have to dig into the footnotes and then the sources of those footnotes to discover the difference between divestment and decarbonization. So in this context, divestment has meant either a university selling off all of its stock in the top 200 fossil fuel companies; or at the very least, some subset of those companies. Now, what the board is calling decarbonization is based on their definition of a company’s carbon footprint, which does not include anything that happens after a product is sold. So what that means is that fossil fuel companies are off the hook for all of the harm done by burning their product – for all the greenhouse gas emissions that are caused. The whole point of the divestment movement is to keep most of that fossil fuel in the ground. What the decarbonization commitment that McGill has made entails is that we’re only going to hold fossil fuel companies responsible for pulling their product out of the ground more efficiently.

UP: Do you think that your move to resign from McGill will enact change at the school or is it more of a personal decision that’s about staying true to your own beliefs?

GM: For me, it was a matter of conscience – of just growing and glaring conflicts between my belief in trying to make serious progress on the environment and also the importance of democratic governance of organizations, including universities. So, [it was] basically the conflict between my commitments to those things based on my teaching and research and the behaviour of the place where I work became unacceptable. That’s why I did it. Now it so happens that the media took an interest in the story. So in that sense, I hope that my resignation has had some value in basically increasing the pressure for McGill and other universities to do the right thing.

UP: Do you think that the benefits of your moral statement outweigh the loss on students who can no longer have you as a professor?

GM: I guess that’s the bet I’m taking. By leaving this place and moving on to something else, I hope I’ll be able to have a positive impact on the world.

UP: Do you have any plans for the future and how else do you think you can provide influence regarding environmental activism outside of a teaching position at McGill?

GM: I have no plans beyond expanding my role as a father and in the household, in the short term. But in the longer term, I would like to continue applying the skills and research, speaking and writing that I’ve developed as a professor, and I certainly will – in whatever capacity – continue to work for positive changes with regard to the environment.

This interview has been edited for length and clarity. It was transcribed from Unfit to Print on CKUT 90.3 FM by Amy Lloyd, Radio Editor with The McGill Daily.