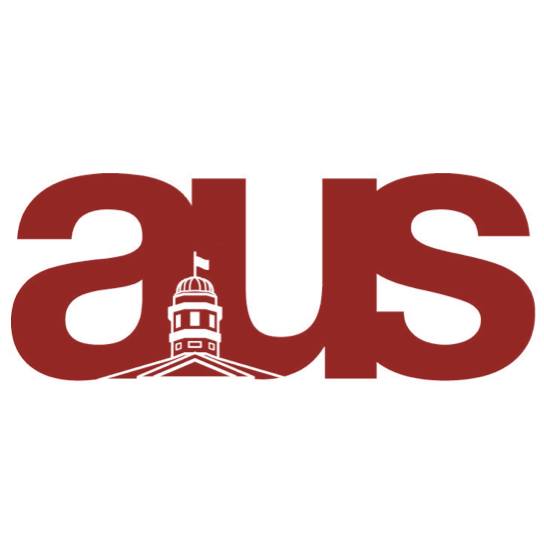 The Arts Undergraduate Society (AUS) held its annual candidates’ debate on Thursday, February 13 at 6 p.m. in Leacock 232. With only a few students in the audience – and an unfilled slate of candidates – the debate finished promptly at 7:55 p.m.

The positions of AUS President and VP Services are uncontested, with Ananya Nair and Samad Fagbohun running, respectively. Two candidates are campaigning for VP Social – Belanna Gans and CJ Pospisil. For the position of VP Academic, there are three candidates – Catherina Musa, Rachel Lawal, and Avni Aghi. There are two open positions for Arts Senator, and two people running – Mary Lynne Loftus and Darshan Daryanani. As for Arts Representative to SSMU, there are three open positions and four people running – Paige Collins, Chip Smith, Jonah Fried, and Alex Karasick. (All available campaign platforms have been linked here.)

No candidates are running for the positions of VP Communications, VP External, VP Finance, and VP Internal. According to an email received by the Daily, these positions will be appointed by the AUS Executive Council at a later date.

To begin the debate, each candidate had two minutes to give their opening statement. They then answered questions from the incumbent and the audience, as well as those submitted via an online form. The candidates were then given one and a half minutes to make their closing arguments.

Questions for Arts Representative candidates were a substantial part of the debate. Due to the nature of the position and its close relationship to SSMU and its Legislative Council – as well as a history of controversy surrounding various Arts Representatives’ decisions and policies – the candidates received a great number of questions regarding how they would handle such controversial topics on campus.

When asked about this, candidate Fried stated, “the [AUS] is a diverse constituency with different ethnic, national populations, and I think there are a lot of international, geopolitical issues that come into play on campus that really have no place […] I think the issues we focus on should be student issues.” The issues Fried is highlighting in his platform include advocacy for student housing; he currently sits on the SSMU Housing Committee.

Other candidates echoed similar sentiments. In a question directly related to the role that Arts Representatives have had in recent years in issues related to the Israeli-Palistinian conflict on campus, candidate Smith stated, “If I’m elected as an Arts Rep, I’m ready to put my biases aside, to hear the arguments from both sides […] I’m not going to let my biases and my own personal beliefs get ahead of me in this scenario.” Smith’s platform stresses “changing the culture” in SSMU, “reduc[ing] drama and discontent.”

Karasick emphasized hearing from constituents in matters like this. “The most important thing, in my opinion […] is that we need to listen to constituents,” Karasick stated. “I want to listen to everyone’s opinion, [to get] most of the constituents I can to tell me what they believe, [to] tell me what they think should be done about an issue like this.” His platform highlights a list of initiatives for addressing equity and governance reforms at SSMU.

As for Collins, she suggested a press-conference-style hearing for students to voice their concerns – a suggestion that Collins recalled came from SSMU VP External Gwiazda-Amsel last November. “That way, academics and experts and representatives from either side of this debate are able to speak, and students are able to go and understand some of these issues,” she stated. “I think that that kind of formal channel would work really well.”

Collins is one of a number of student leaders who, last November, accepted an all-expenses-paid trip to Israel potentially funded by the Maccabee Task Force – an organization founded by conservative billionaire Sheldon Adelson. The case was taken to SSMU Legislative Council but deemed not an apparent conflict of interest by the Board of Directors, of which Collins is a member. Collins’ platform includes advocacy for paid note-takers and accomodations, as well as “establishing a working group to pursue an implementation of a co-op program” for Arts students.

Disclaimer: Alex Karasick has contributed to the Daily as a news writer in the past.