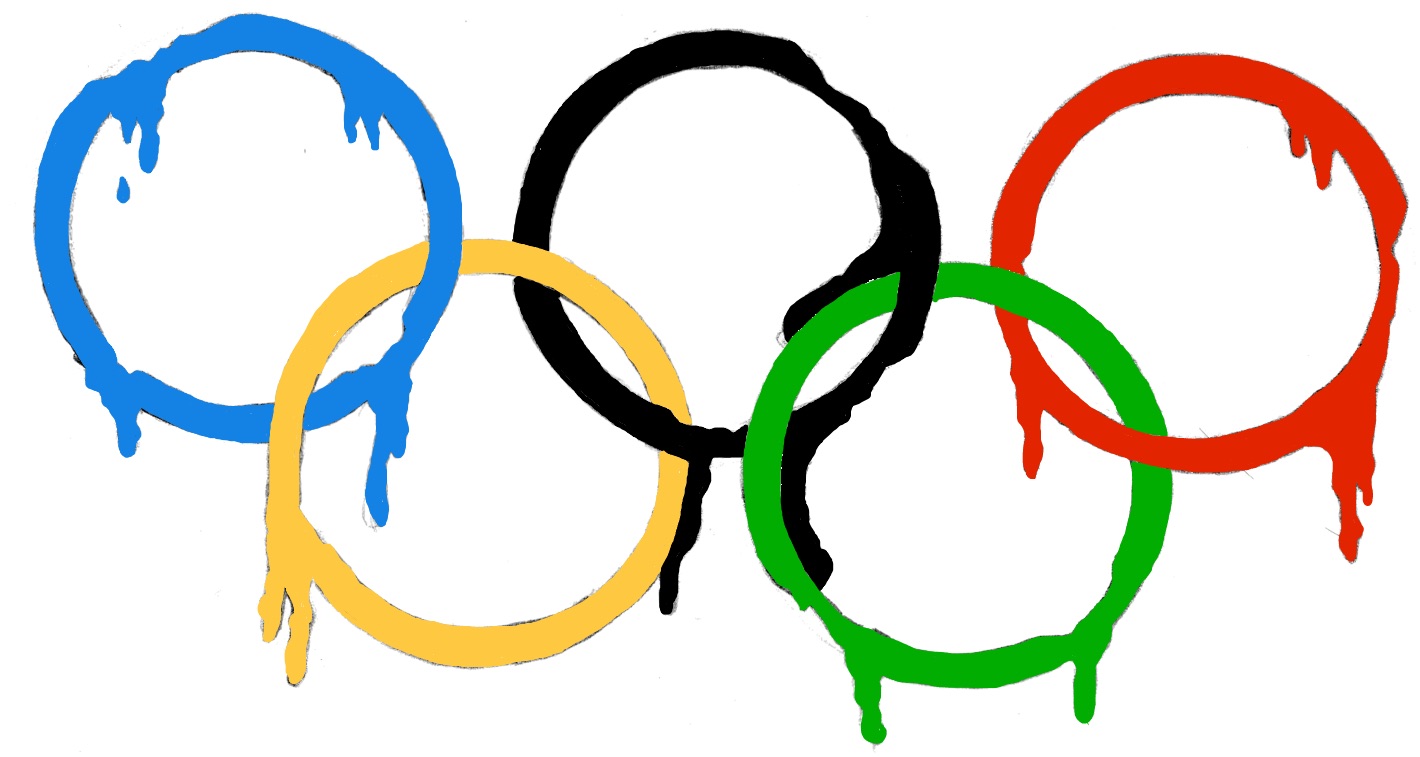 According to official guidelines issued on Thursday, January 9, The International Olympic Committee (IOC) has decided to ban protests from the Summer 2020 Olympic Games in Tokyo. The President of the IOC, Thomas Bach, described this ban as a part of the IOC’s goal of “political neutrality,” explaining at the IOC session in Lausanne, Switzerland that, “We can accomplish our mission to unite the world only if the Olympic Games stand above and beyond any and all political differences. We can achieve this global solidarity and true universality only if the IOC and the Olympic Games are politically neutral.” Further, the new rules will ban athletes from protesting in any way at opening ceremonies, medal ceremonies, closing ceremonies, in the Olympic Village, and on the field of play. Athletes who defy these rules can be sanctioned by the IOC, their sport, and their national federation, meaning they can be prevented from competing for a team or a sport in international events. The new rules go so far as to give examples of such protests, which include: kneeling, hand symbols, and refusal to follow ceremony protocol.

This decision has been called hypocritical by USAToday: “The truth is, it’s not the mixing of politics and sports that Bach and the IOC don’t like. It’s the mixing of politics they don’t like with sports.” President Bach elaborated in his opening speech at the recent IOC Session that, “Our mission [of unity] requires that we stand against this zeitgeist of division, of nationalism and of discrimination. In fact, it is in these troubled times that we need to stand up for the values that define us.” The hosts of Burn It All Down, a feminist sports podcast, pointed out that the new rules “stifles the very voices of athletes themselves who are using [their platform] to advance human dignity.” Some of these platforms comprise politics opposing different forms of oppression, including police brutality, racism, authoritarianism, and war, as well as promoting LGBTQ+ rights, equal pay, and civil rights.

Bach’s speech makes the assumption that unity can be achieved through ignorance and “stand[ing] above and beyond” politics, a principle that the IOC guidelines hold as well. However, it is impossible to stand for unity without addressing political issues of oppression and inequality.

Bach’s speech makes the assumption that unity can be achieved through ignorance and “stand[ing] above and beyond” politics, a principle that the IOC guidelines hold as well.

Vox News described the decision as producing a “sufficiently sterilized environment” which “may violate the original spirit of the games.” Athletics and professional sports have a deep history of political statements and continue to be a battleground and a stage for political causes to this day. The Olympic playing field is no different. Bach claimed that “today, the Olympic Games are the only event that brings the entire world together in peaceful competition.” This idea of a peaceful coming together combined with a politically sterile environment is dangerous. In 2014, when Russia enacted a law criminalizing homosexuality before the Olympic Games in Sochi, protests erupted around the world, but at the games athletes remained mostly silent and protests did not make it onto the playing field. This silence created a sterile, non-political environment within the games, and as highlighted by former NBA player John Amaechi, “silence in the face of attendance in Sochi is complicity.” In response to global pressure, the IOC banned discrimination on the basis of sexual orientation.

Athletics and professional sports have a deep history of political statements and continue to be a battleground and a stage for political causes to this day. The Olympic playing field is no different.

“Our fandom is deeply irrational, […] where those energies take us can’t possibly map neatly onto party affiliation and ideological preference,” The New Yorker’s Hua Hsu explained. Sports create unity through fan communities, often established without consideration for the politics of a team, and at a young age. Mark Leibovich, chief national correspondent at The New York Times elaborated on this saying, “Athletes often constitute our earliest objects of allegiance. Staying starstruck is an indulgence of our arrested developments.” As the role models, stars, and aspirations for young children, athletes are venerated in the mind of society. When an athlete chooses to use the athletic space for protest, it’s because it means something to them, which affects the millions of fans who follow them. The Burn It All Down podcast elaborated on this, saying that, “[sports] has been a platform for people who don’t have voices in many other places.”

Politics in sports do not only apply to the professional playing field, but are influential and integral to university sports as well. Tomas Jirousek, a McGill Varsity athlete on the Men’s Rowing team, started the #ChangeTheName campaign to change the name of McGill Men’s Varsity teams, a name which comes with historical and cultural connotations as an Indigenous slur. Jirousek told the Daily that, “not only did the campaign overlap with the rowing season, but I would take the time during road trips, or while at the basin, to take interviews or consult with my teammates as to how they felt the campaign was unfolding.” The campaign took off quickly. Jirousek had planned to wear “a medallion or other [Indigenous] regalia during medal ceremonies. Unfortunately, McGill’s Men’s crew didn’t win any medals, so I never had the opportunity.”

The fraught history of politics in sports is not to be looked over, and political neutrality and sterilization on the field is not an option.

The fraught history of politics in sports is not to be looked over, and political neutrality and sterilization on the field is not an option. The International Olympic Council’s ban is a slap in the face to athletes and causes worldwide. When an athlete chooses to use their platform for protest, it is because elsewhere they are being silenced.