Even AIESEC is “Voluntourism”

Voluntourism is Hidden Amongst AIESEC’s Programs 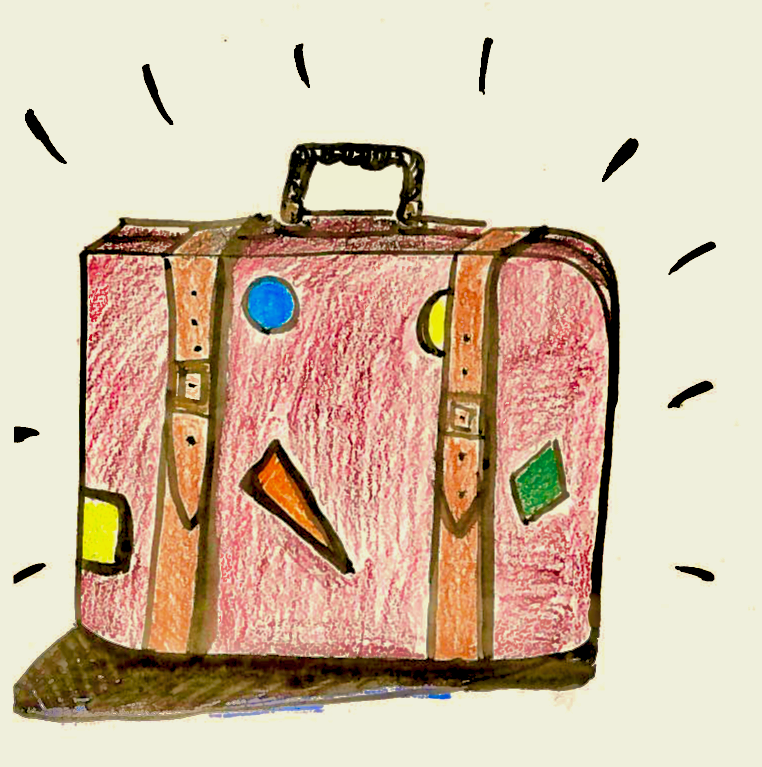 For those who might not be familiar with AIESEC, it is a multinational youth organization with chapters in more than 126 countries and a proclaimed membership of more than 44,000 people. AIESEC organizes international youth exchanges for volunteering, entrepreneurship, and corporate internships. All exchanges are conducted under the stated purpose of encouraging and fostering global citizenship. Its global headquarters is located in Montreal.

Some of AIESEC’s work has been unequivocally changing the world for the better. Using the words of Prime Minister Justin Trudeau, it’s a network of youths with a 70-year track record of changing the world. Unlike some of its competitors, who exclusively organize volunteering tours with a price tag, AIESEC also bolsters many paid internships and entrepreneurship training programs, which students apply for through AIESEC in the hope of landing internships hosted by a long list of multinational corporations like Microsoft, Apple, PriceWaterhouseCoopers, and Accenture. I have said it and I will say it again, AIESEC has long been a positive force that empowers global youths and builds student leadership. It is admirable and respectable that AIESEC and millions of its program participants worldwide have selflessly devoted their passion to something bigger than themselves.

However, it cannot go unaddressed that some of AIESEC’s purportedly “volunteering” opportunities are thinly-veiled voluntourism trips. It is an exceptionally questionable business practice to monetize charity at the cost of the communities being “helped,” while providing the paying participants with a false sense of being helpful.

On the information page of one of AIESEC’s volunteering trips to Kenya, titled “Healthy and Happy,” the introduction states that “we [AIESEC] realized that many kids in Kenya do not have access to proper healthcare, therefore suffer diseases that may have direct impact on their physical and intellectual growth.” Therefore, AIESEC is looking for high school graduates with first-aid training to pay $71,498 in Kenyan Shillings, which is about half the annual Gross Domestic Product of Kenya per capita, in administration and other miscellaneous fees to become a volunteer for this program.

Once arrived, program participants are expected to perform duties ranging from “physical examination, nutritional status assessment, visual acuity, heart and respiratory rate” to “[writing] reports on the data collected and make recommendations,”which would theoretically be used to improve the Kenyan public health system.

But none of the recommendations made by those first-aid trained high school graduates would be adopted by the Kenyan health system, because high schoolers aren’t trained professionals in public health or medicine. Most, if not all, of those volunteers who spend a couple thousand dollars to just be in this program, are not certified physicians or nurses. Therefore, those students are unable to and incapable of curing diseases or offering the local communities “proper healthcare,” to say it in the program’s own marketing language.

Dennis, a former AIESEC participant who chose to not disclose her real name, also expressed her concerns about AIESEC’s on-campus marketing practice. “AIESEC is run like a multilevel marketing scheme. At their workshops, they really do a lot of lectures and chants about how important [AIESEC’s work] is and how reasonable it is to pay to join their programs. But at the end of the day, they are just a resume- polishing service who is really good at glorifying their business model.”

Merely a few clicks away on AIESEC’s website, one may find themselves looking at another AIESEC “volunteering opportunity” that claims to be in congruence with a United Nations sustainable development goal of providing “quality education.” Its participants are expected to “train the teachers on innovative basic teaching methods” and “drive a sustainable project for the school that works to maximize the student’s potential,” all of which would be available to a paying customer who does not mind losing a few hundred dollars to enter the program. As for eligibility requirements, a Bachelor’s degree in Literature or Education would suffice. On the listing, this program has the earliest start date of January 5, 2020 and the latest end date of November 29, 2020, yet the program only lasts six weeks. Does that mean there will be one wave after another of college graduates, flocking to these Kenyan schools to give “professional” opinions on how to run a school, and coming up with a vaguely defined “sustainable project” to maximize student’s potential within six weeks? It does not take an education professional to point out how ludicrous it is to continuously have foreign students, one after another, giving “guidance” to local teachers, and at the same time revolutionizing the school within a mere six weeks, only to leave it to the next group of foreign volunteers to do all over. Those voluntourists may indeed make a difference here or there, but the whole thing is more about organizers collecting administration fees and participants polishing their resumes, rather than focusing on making any serious or long-term difference for the better in Kenyan informal schools.

After some digging, I also found out that AIESEC has been associated with an orphanage in Nairobi, Kenya, which also used to be an international voluntourist destination called Faith With Action Children’s Home. The orphanage’s Facebook page stopped updating in 2014 and it’s unclear if it is still operational.

From the promotional video of this orphanage, one can easily identify the classic paradigm of “orphanage voluntourism.” A well-to-do foreigner flies in to volunteer at a school or an orphanage, where they teach children English and build a well, a ditch or a brick building. After a mere few days or weeks, they fly home and post on their social media, flaunting their charitable deeds with images of smiling children in the background.

This is far from being a singular example. On AIESEC’s website, if you filter a trip search by the keyword “orphan” or “orphanage,” there are an alarming amount of similar trips consistently offered by AIESEC in many locations around the globe. Most of those programs, if not all, charge the participant a fee that is far higher than the average wage required for hiring a full-time teacher in the local area. According to The Guardian, “two thousand dollars can pay for a week-long trip by an unskilled American volunteer – or it could pay the salary of a village teacher for four months.” It’s laudable that some college students aspire to make a difference in the world, but they have to recognize that no voluntourist would be as effective in helping the local communities as a full-time worker hired locally or a trained professional who is more suited to perform some of the tasks. Also, despite the diversity in AIESEC’s membership, it is still alarming that AIESEC tends to confuse colonialism with the lack of foreign volunteers as the reason why some countries might need assistance in the first place.

No, the lack of foreign volunteers willing to give out a helping hand is not why those crumbling schools exist in Kenya; it is colonialism in collaboration with multinational corporations that is responsible.

However, there are a variety of factors as to why those voluntourist destinations exist, and maybe they do serve positive purposes to a certain degree. This is not to say that all of AIESEC’s volunteering programs are pretentious and ego-filing voluntourism. To make such an unfounded and dramatic accusation would be nothing short of slander. But next time, you should definitely think twice before signing up for a costly international volunteering trip, whether that is with AIESEC or any other organization.