Does The Testaments Pass the Test? 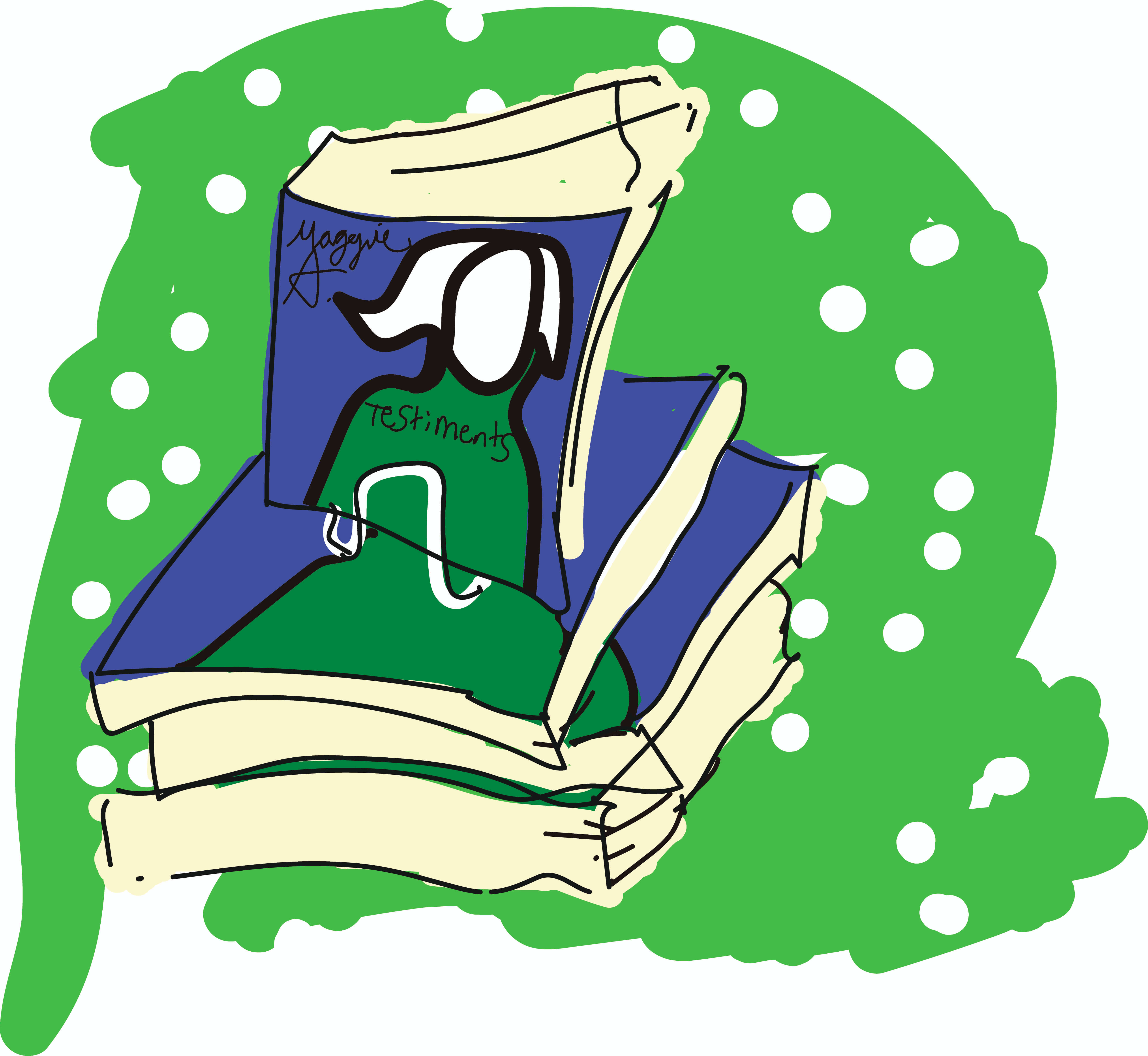 Note: This review contains spoilers for The Testaments.

Margaret Atwood’s The Testaments follows the lives of three women living in the patriarchal society of Gilead. Women in Gilead serve as complements to men of the society, falling into the category of Wife, Aunt, Martha, or Handmaid. Wives are married to Commanders, prominent men of Gilead, and are given maids – Marthas – to help them with their homes. If a Wife is unable to produce a child, she is assigned a Handmaid, a woman forced to conceive a child with her husband. These Handmaids are previously trained by Aunts to accept this statutory rape as an integral part of maintaining Gilead. Gilead is the previous setting of Offred’s experience in The Handmaid’s Tale. The Testaments, its sequel, recounts how these women are critical to the fall of its oppressive regime.

I find that a good novel often takes its reader through many paths, forcing them to feel a variety of emotions. What I found to be particularly frustrating was how the Handmaids were treated as lesser members of society, despite them being vital to the country. Gilead’s deteriorating population relies on the reproductive abilities of a few fertile women, who are automatically rendered as Handmaids. These women are then forced into an act of sexual violence, in which they are forced to have sexual relations with high ranking male officials in order to produce a family unit. Despite state-owned propaganda claiming they serve “the greater good” of Gilead, these women are slut-shamed amongst the rest of society. These women exist in a paradox, wherein the system that oppresses them critiques them for being oppressed. Atwood’s decision to weave this message throughout the book reflects the structure of many contemporary patriarchies. At its core, the patriarchy holds an illogical hatred towards women, one that cannot be reasoned with.

What I enjoyed about The Testaments is its rejection of a level headed, clear-minded, archetypal “heroine.” Rather than having a clear conscience with a specific goal in mind, this new Testaments heroine is layered, and often flawed. Aunt Lydia serves as one of these women, not because she completely deviates from Gilead’s values, but because she is an instrument used to uphold them. Being one of the Handmaids’ teachers, she often preaches the importance of blindly following the sexist laws of Gilead. However, she also serves as a mole for the organization “MayDay,” an organization trying to dismantle Gilead. It is her role as a double agent, as both a devout teacher of sexism and an activist against it, that often unsettled me. How could I trust a woman who held so much power? who held the potential to ruin multiple lives seamlessly? It’s this contrast between her role and her activism that prevents her character from being idealized.

I wonder if this distrust was intentionally put in by Atwood. Did it serve as some sort of subliminal message, one that questioned the “fear” that contemporary society has towards women in positions of power? It’s questions like these which keep the novel impressionable in my mind.

The epilogue of The Testaments brings readers to the future, where the fall of Gilead is being discussed at an international historical association conference. Seeing Gilead framed as an object of study, readers are overwhelmed with the sense that Gilead is an occurrence both very close and very distant from them. This, in turn, forces readers to evaluate their own relationship to history and if there is anything truly being learned from it. Simply put, The Testaments conveys to readers the importance of learning about history.

In regards to Gilead, one guest lecturer at the conference addresses the crowd by reminding them that “history doesn’t repeat itself, but it often rhymes.” Within these final words, Atwood is warning mankind of its innate flaw of repeating its mistakes. To me, it seemed almost as an accepted fact, as if we are never capable of learning from the past.