Interviews with People who have Drunkenly Given Themselves Tattoos 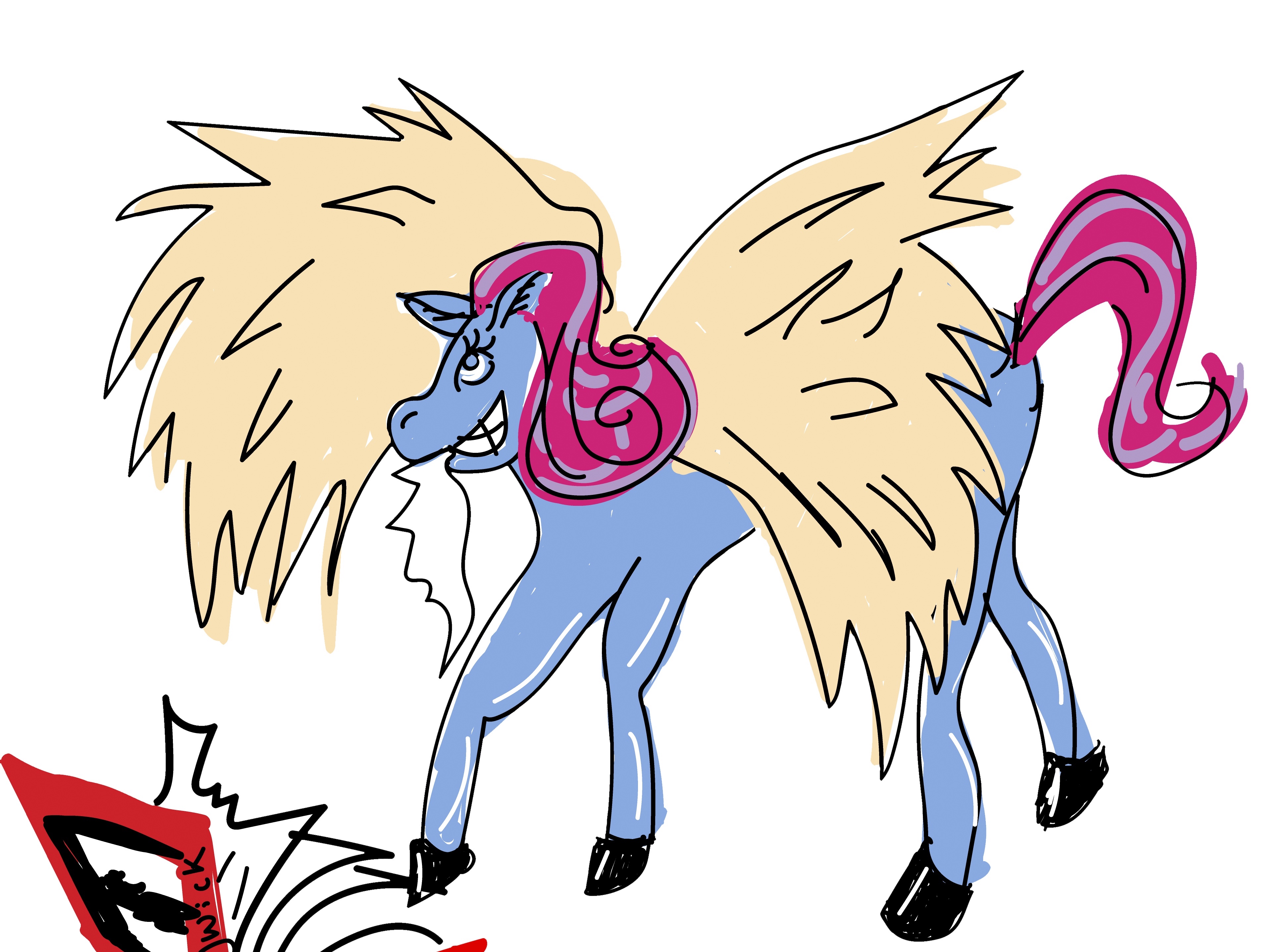 Simone Sanders (U1 Sociology) tells us about her refusal to give her sexuality a label: “Sometimes on TV ‘not liking labels’ is a euphemism for bisexuality, but I’m definitely not bisexual. I’m definitely more, like, I guess you could call it straight? But I don’t use that word, because I don’t like labels. Well, except for the ones on my Blundstones. I mean, have I dated a girl? Like, no. Do I want to? Not especially. But like, have I made out with a girl when we were both on molly? Yeah, of course I have. Do I want to repeat the experience? I mean, I’d definitely do molly again, if that’s what you’re asking. Point being, I don’t like labels.” Simone tweets exclusively about her deviated septum and the fact that she was once in a threesome with two men.

The Gaily interviewed Tony Tabernac (U2 Anthropology) to get another perspective on being “culturally queer.” When asked for his pronouns, he told us: “we’re all one gender. The human gender.” Tony’s ex-partner later told the Gaily that Tony never once gendered them correctly over their six month-long courtship. When asked for comment, Tony genuinely seemed bewildered by the concept of nonbinary gender identities. “We’re all one gender,” he repeated with a bit of desperation in his voice. “The human gender. Right?” With a bit of research we learned that The Human Gender is the name of Tony’s mediocre indie rock band. He plays guitar, which explains why his black nail polish is chipped on only one hand. Evidently he hasn’t heard of top coat. 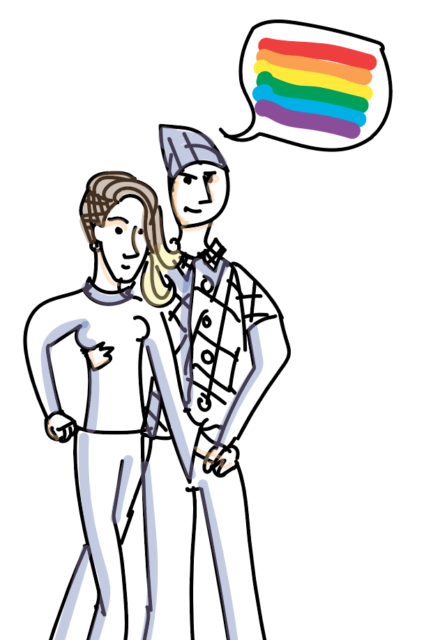 Luckily for us, the aforementioned beanie boy himself, Scott Sapling (U3, Communications), then wandered over and (unprompted) told us about his own identity: “I consider myself queer even though I’m a cisgender man who is exclusively attracted to cisgender women. My queer identity is called ‘sapiosexuality.’ It’s really hard to be sapiosexual, because it’s not a term that a lot of people know. When people come out as gay or trans or whatever, it’s easy, because everyone knows what that means. It’s much harder to be sapiosexual, which means ‘being attracted to people who are intelligent.’ It’s also really hard because when people do know what it means, they always laugh at me. When I came out to my family, my brother gave me a custom-made brain- shaped fleshlight as a joke. No one understands that what I find sexy is a PhD, or an equally bourgeois marker of academic success.” We hope for the sake of his and Bianca’s relationship that she has more intelligent things to say about cultural studies than she does about gender.

We also interviewed someone who is both “culturally queer” and actually gay. Here’s what Jeremy Jerome (U1 Political Science) had to say: “I’m not into that, like, political correctness stuff. I think that us homos need to stop worrying about gender and whatnot. How will we be accepted into heterosexual society if we don’t try to mirror them as much as possible? I, for one, couldn’t care less about queerness as a deconstruction of heteropatriarchy. I’m just interested in having sex with men.” Jeremy’s Grindr bio is just the eggplant emoji and the words “no femz.”