Madama Butterfly and the Normalization of Exoticization

The Fetishization of East Asian Women in Media 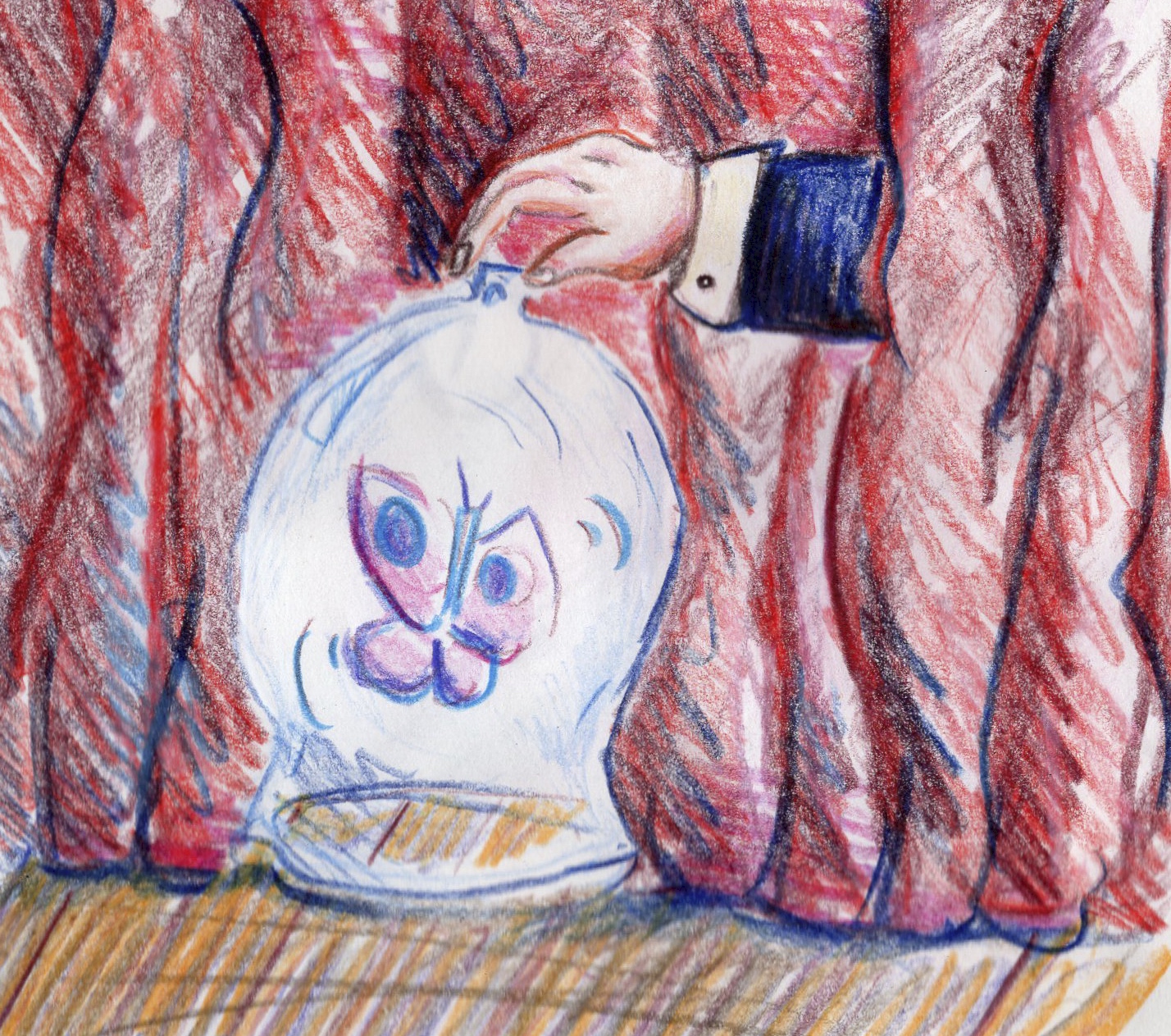 It is important to acknowledge that although Madama Butterfly premiered in 1904, it continues to be celebrated and performed as a highly praised opera around the world, and the original narrative remains unchanged, despite its controversy. Therefore, its cultural impacts continue to shape contemporary ideologies regarding this fetish. There are also many social platforms that fetishize East Asian women more explicitly, including the normalization of culturally appropriating East Asian women by celebrities and in the music industry, and East Asian characters in television and film. In understanding and acknowledging how this fetish manifests itself in everyday consumerism, many microaggressions reveal themselves. Consider the sale of kimonos as lingerie in Victoria’s Secret, the song “Chun-Li” by Nicki Minaj, or the undeniable disturbingness of an entire category of pornography titled “Asian,” providing instantaneous access to a materialization of this fetish.

Madama Butterfly is an opera about a white American Naval officer named John Pinkerton, whose military duties led him to be stationed in Nagasaki, Japan. There, he meets Butterfly, an impoverished 15 year old Japanese geisha, whom he marries for her exoticism. Butterfly falls deeply in love with him, even converting to Christianity for their marriage. He leaves Japan and returns to America, where he soon marries a caucasian, American woman named Kate. Following his departure, Butterfly gives birth to their son, and painfully awaits Pinkerton’s return. Butterfly then receives a letter indicating that Pinkerton is planning to return; however, her excitement overwhelms her, and she does not finish reading the letter, missing the ending, which states that he is returning with his wife in order to adopt his son. When Pinkerton returns, he is informed of Butterfly’s excitement and cowardly decides that he cannot face her, leaving Kate to arrive alone and take his son on his behalf. Butterfly reluctantly agrees to let Kate adopt her son. Butterfly is heartbroken and, out of devastation, commits suicide.

East Asian women are often subjected to a projection of sexual desires rooted in Western ideals of the characteristics an East Asian woman should embody, and these ideals are enforced through popular art and culture in our society. East Asian women are often stereotyped to be sexually submissive, exotic, and traditionally domestic, and therefore a novelty to the white, cisgender men who choose to engage with them in sexual and romantic contexts. Furthermore, these beliefs imply that East Asian women are weak and subordinate as a result of their ethnicity, therefore requiring such perpetrators to be held to the internalized obligation of saving them from Oriental oppressors (also known as a white-saviour complex).

Butterfly is portrayed as a girl in need of a man such as Pinkerton to rescue her from her environment, which, in itself, stereotypes ideas of culture in East Asia. She is willing to convert to Christianity for her husband, and places the value of Pinkerton’s romantic
validation so highly that without it, in combination with her child having been taken, she deems her life as not worth living. It is evident that Pinkerton saw Butterfly as disposable, as the novelty of being with an East Asian woman wore off. The ideas presented in Madama Butterfly exemplify a white- saviour complex and negatively paint East Asian women as docile beings, therefore reinforcing such fetishizations through the cultural impact of the opera. Through analyzing contemporary and historical North American academia and literature surrounding feminism, it is evident that the narratives presented are often focusing specifically on a white, cisgender, feminist history that is rooted in colonialism. Although there continues to be progress in closing the gap on representation in activism, representation for East Asian women and demographic- specific issues falls short. The implications materialize in a variety of lived realities for East Asian women living in Western societies. Efforts to alleviate sexual violence towards women of colour are often ineffective due to the intersectionality of racism, sexism, and white-privilege. The intersection of race and gender holds a uniquity of experience that cannot be replicated or understood by those who are not similarly marginalized. These oppressions cannot be erased without the perspective of East Asian women; however, the intersectional experience of these women is often overlooked. The exclusion of East Asian women in academic discourse directly correlates to the inadequacies in addressing the issue of fetishization, as North American discourse predominantly surrounds white, cisgender women. Efforts for change are therefore useless, as the ideologies utilized are built upon foundations that cannot adequately reflect the experience of East Asian women.

The implications of white privilege in our society shape all individual experiences, and East Asian women are burdened by the intersection of an oppressed race and gender. In North American popular culture, positive and adequate representation is an inherently white privilege. In Madama Butterfly, Butterfly is portrayed negatively, therefore contributing to the harmful societal image of East Asian women. Furthermore, the narrative of Pinkerton marrying Butterfly for her exoticism, whilst secretly yearning for an American wife, is problematic in a multitude of ways. This narrative implies that East Asian women are a less viable marital option when compared to white women; however they are a perfectly acceptable temporary infatuation. This objectifies and degrades East Asian women, identifying them as a sexual novelty, while white women are portrayed as ideal wives. Furthermore, in contemporary Western popular culture and media, the lack of East Asian female representation further normalizes this fetishization, as there are few roles present to challenge or change this harmful archetype (optimistically assuming that the portrayal of these characters would be positive). These issues with representation in popular culture also have adverse effects on the psyche of these women; the internalization of these harmful stereotypes places a burden on East Asian women to fulfill this set of characteristics that are wrongly associated with them, enabling the possibility of a toxic self-fulfilling prophecy.

In order to understand the normalization of this fetish, it is important to acknowledge the colonial history of sexuality. The European bourgeois was unanimously comprised by white men, who subsequently shaped the structures of sex and sexuality that our contemporary North American ideologies are built upon. In doing so, the bourgeois implemented harmful ideologies through the interest of self-preservation in order to remain superior, and it is evident that the normalizing of this fetishization is accepted due to a history that was, and continues to be, shaped by white, cisgender men. Madama Butterfly perfectly captures the essence of this notion; it is a historical piece of artwork that includes both implicit and explicit forms of racism in its narrative, written by a white man.

In order to address the issue of the fetishization of East Asian women in North America, it is crucial that East Asian women are included positively in the public forums of academia, feminist discourse, and popular culture, in order to combat the deeply rooted history of white privilege in our society. Inarguably, the narrative of Madama Butterfly needs to be drastically altered or the opera needs to be permanently retired. The prolificacy of a historical work of art does not justify explicit racism and subsequent contributions to oppressive practices. White men and women need to act as allies in correcting this toxic culture of fetishization.