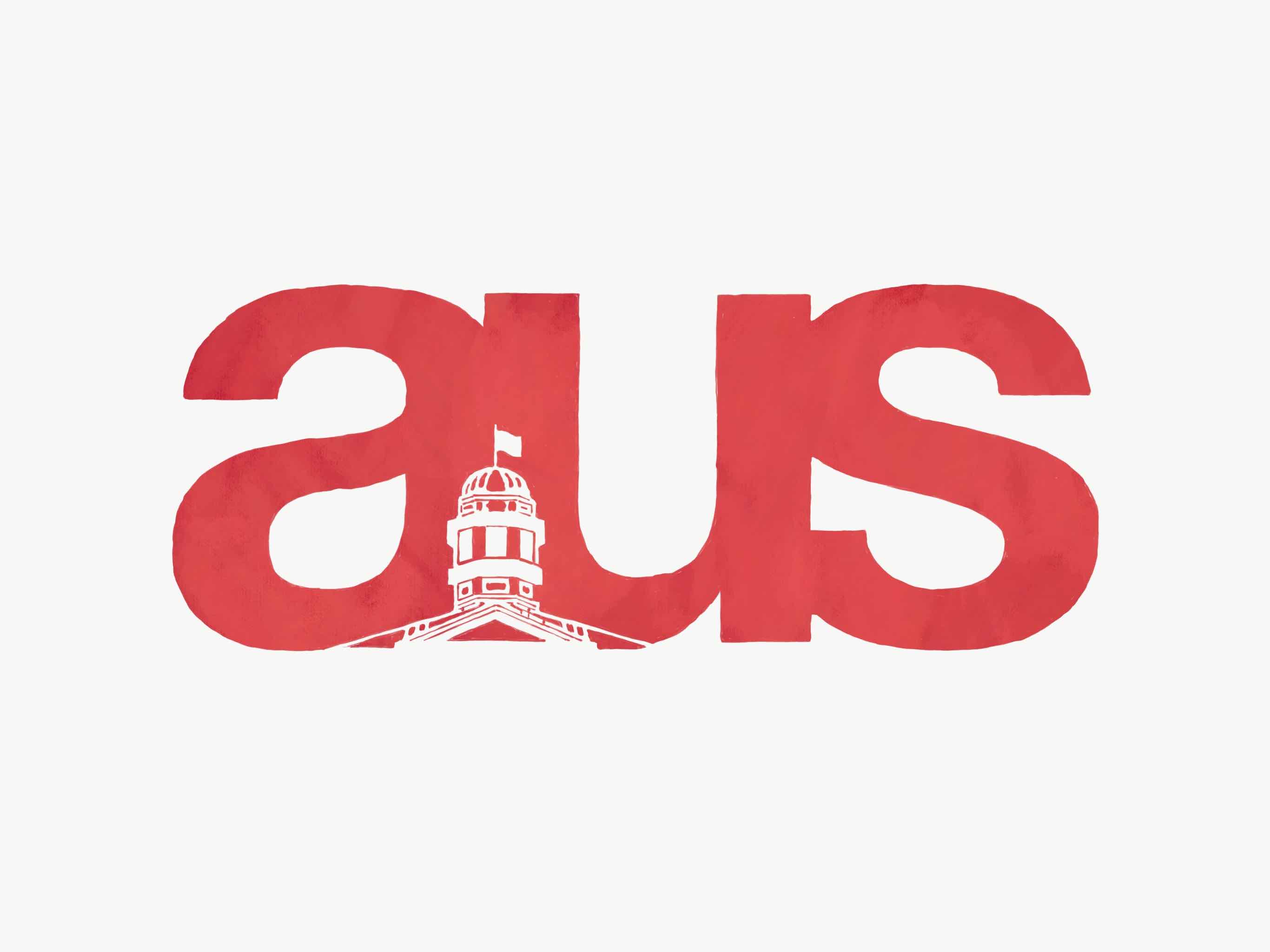 AUS held its sixth Legislative Council of the year on Wednesday, November 13. On the agenda were a number of motions to change the design of departmental logos, as well as a presentation from the Associate of Graduate Students Employed at McGill (AGSEM).

The presentation informed AUS councillors about the ongoing unionization drive (which is open to graders, markers, tutors, note-takers, and “any non-unionized academic casual job on campus”) and to ask AUS for their support. Per AGSEM’s presentation, notetakers at McGill have seen their compensation per semester decrease from $425 in Winter 2017 to $0 in Fall 2019, and non-unionized teaching support staff at McGill receive substantially lower wages than their unionized counterparts.

A large portion of the meeting was also spent discussing the results of the AUS Accountability Survey. The survey closed on November 9, and the AUS Secretary General noted that turnout was low – only around 22 people had taken it out of the approximately 200 people eligible (Arts departmental executives and members of Council).

In particular, specific concerns were raised about Arts Representative Shreya Dandamudi, who addressed those comments (“Doesn’t write reports, not taking initiative to do her own projects, tends to leave early for no reason”) by stating that they were factually inaccurate, and by sharing the projects she has worked on this semester. With regards to the comment made about Dandamudi that she “does not care about students or represent them well,” she responded by saying, “I’d ask you to be constructive in your feedback” and to “check your biases.”

Concerns were also raised in the survey about VP Finance Stefan Suvajac, including comments such as “not showing up for office hours, unprofessional and generally unknowledgeable about different departmental associations.” In response, Suvajac stated that he was sorry about missing some office hours in October and that he couldn’t “speak to concerns about knowledgeability,” but that he responds to most emails within 48 hours. Lastly, the survey raised concerns about VP Services Haidee Pangilinan. In response, she stated that while she had been out of the province due to a family emergency, she had put an automatic response on her email informing incoming messages of her absence, and that she had asked other executives to check her email.

Only at 8:45 p.m., with just 15 minutes left of Council, did councillors have the opportunity to enter moderated debate on the reason that many gallery members attended the meeting in the first place – the participation of a number of AUS councillors in an all-expenses-paid trip to Israel, news of which had been published in The McGill Daily that same day.

The trip, slated to take place over winter break, is paid for by Hillel Montreal. More than 40 other trips sponsored by Hillel chapters across North America have been funded by Maccabee Task Force (MFT), an anti-BDS (Boycott, Divestment, and Sanctions) organization that states on their website that “students are more likely to work against BDS activities, protests and resolutions on campus” after returning from these free trips. As the Daily article, co-authored by Students in Solidarity for Palestinian Human Rights and Independent Jewish Voices, notes, MTF expanded to Canada last year, the same year that Hillel Montreal began offering these trips to student leaders at McGill, making it “reasonable to suspect that MTF is providing much, if not all, of the funding for Hillel Montreal’s initiative.”

The generative discussion began with statements by the three (known) AUS councillors who plan on attending the trip – VP Finance Stefan Suvajac, Representative Adin Chan, and Representative Andrew Chase, who emphasized the “personal nature” of the trip. A full list of questions from concerned AUS councillors was then projected on the screen. Religious Studies Undergraduate Society (RSUS) Representative Mo Rajji read aloud the questions, the first being “Are you aware of the organization funding this trip, being the Maccabee Task Force, and their explicitly anti-BDS goals in promoting trips to visit to Israel, and do you think that this presents a problem?” As there were only nine minutes left in Council, the entire list of questions was uploaded to the Facebook group for further discussion.

“I understand that many of you consider this to be personal […] but a lot of us here don’t see this as being entirely personal, and it should’ve been in your reports, we believe, regardless of how you view this,” Rajji stated. In addition, the RSUS representative added that “I know for a fact that there are other students in this room who were offered this trip.”

The placement of this discussion at the end of the meeting was decided before the meeting began by AUS Council Speaker Marie Fester and the AUS Executives – including VP Finance Suvajac, Representative Chan, and Representative Chase, who plan to attend the trip and who other councillors had concerns about that were not addressed (due to the lack of time at the end of the meeting). In an email to the Daily, Fester stated that “next meeting, [she] plan[s] on putting the discussion time earlier in the meeting, before reports and maybe before motions.”