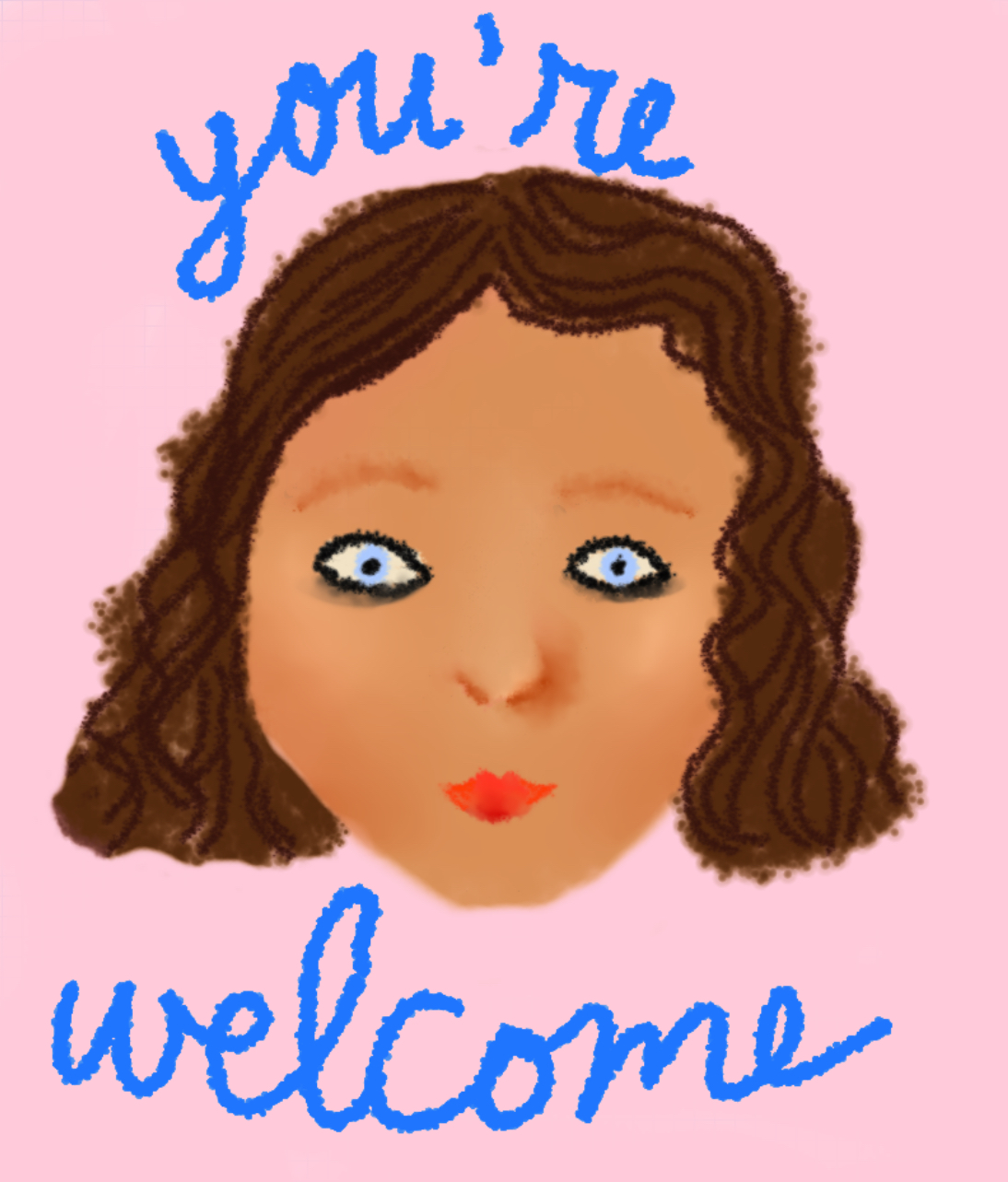 An editor at The McDill Gaily recently had the chance to sit down with a white family member who, as of 7:09 pm Wednesday, had literally solved systemic racism in the United States.

“Part of being an ally to people of colour is knowing what’s best for them and speaking on their behalf,” she told the Gaily. “I can’t believe no one was talking about racism before me.” But, being an ally can have its challenges too: “It really hurt me when people started criticizing my post supporting Ellen Degeneres’ friendship with George Bush,” she sighed. “If we all were just nicer to each other, racism wouldn’t be a thing.”

“Part of being an ally to people of colour is knowing what’s best for them and speaking on their behalf.”

She especially invokes this strategy of kindness towards her brother, an outspoken white supremacist. “He’s human just like us,” she explained. “I was proud to have him in my wedding, and it really hurt me when my Middle Eastern cousins said they wouldn’t feel safe around him,” she said, adding that their concerns had made her feel uncomfortable.

“I mean, are they even thinking about how I feel in this situation?” she concluded. “If they keep saying things like this, they’re just going to drive kind-hearted people like myself away.” Shortly after the interview, the cousin in question shared a post about an Iranian girl who had just broken Einstein’s IQ record.

“If we all were just nicer to each other, racism wouldn’t be a thing.”

“Yas queen middle eastern girls are so smart” she commented above the post. (Except her cousins — they’re taking the situation way too seriously and making everyone uncomfortable.)

She then made the difficult decision to add a smiley face emoji to her post, realizing that the emoji would really send the message of tolerance home to her brother.

“He’s just going through a really hard time now with this whole equality thing, and my cousins aren’t making the situation any easier,” she sighed. “I just don’t understand how they don’t realize I’m on their side.”