A Story Bigger than the Stage 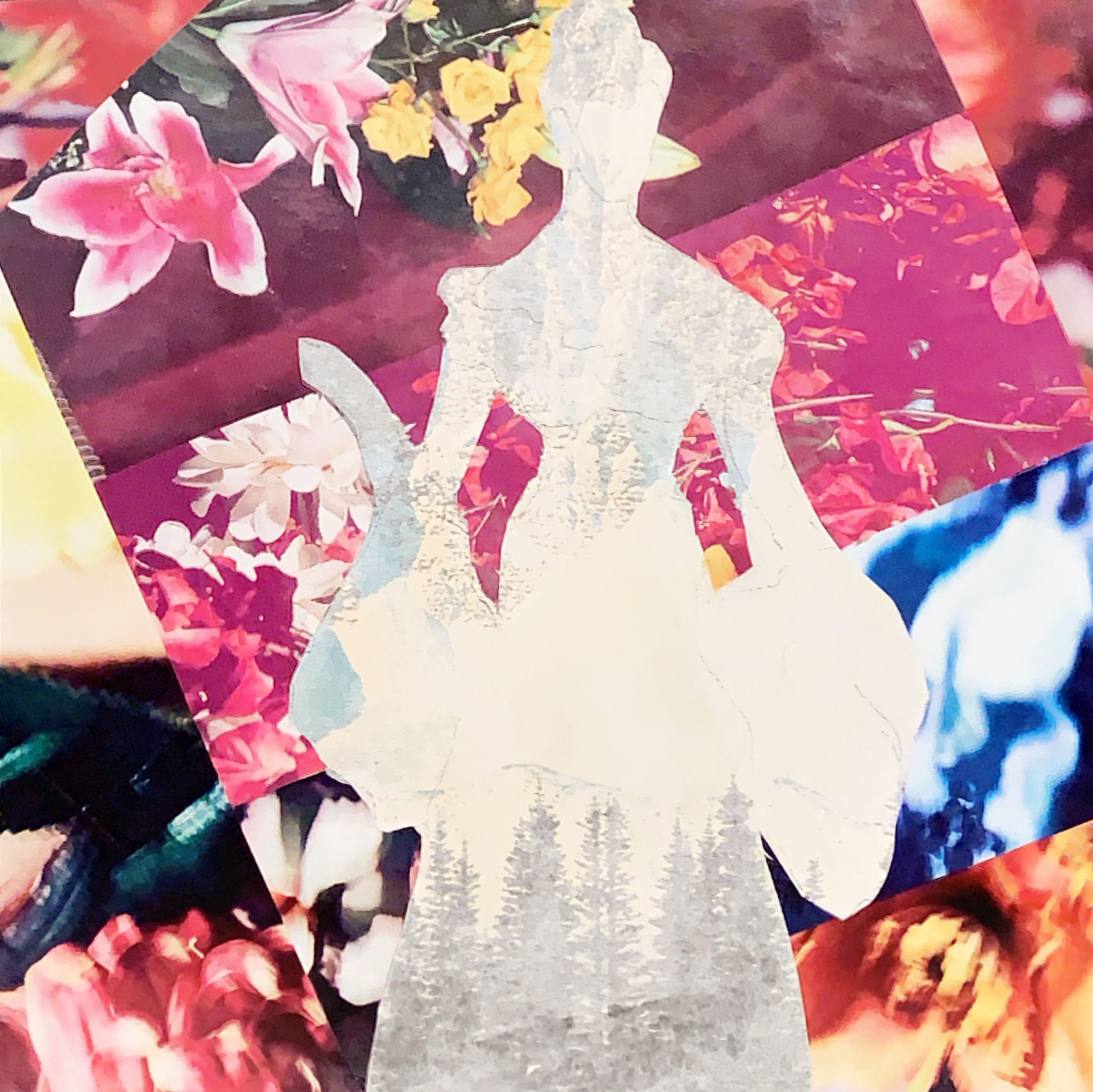 On September 14, l’Opéra de Montréal opened their 2019-2020 season with Tchaikovsky’s 1878 lyrical opera Eugene Onegin. Starring Australian soprano Nicole Car and Montreal baritone Étienne Dupuis, the production was whimsical and tragic in the right places while maintaining its Russian character. Throughout the entire production the costuming and scenery are lush and decadent. Set designer Erhard Rom and costume designer Isabella Bywater created the precise background and attire to immerse the audience and performer alike in Tchaikovsky’s world.

The piece started with an older, somber Tatyana (Car) alone on stage, in a pristine white dress adorned with bright red sash around her waist. She is sorrowful, but seems to ask us to follow her, to see how she got this way. We are introduced to storybook scenery of the Russian countryside where young Tatyana is reading, wearing the same ensemble
as her future self. She is admonished by her sister Olga for reading romance novels. Here, she is a young girl in love with love; how did she become the woman we first saw?

Tchaikovsky’s adaptation was written on the precipice of the socio-political collapse of the system: he was creating a time capsule.

Tchaikovsky’s Eugene Onegin takes place around Saint Petersburg in the early 1820s and is based on the satirical poem of the same name by Alexander Pushkin, the poet who was known for “capturing the common people’s soul.” His eight cantos parody the Golden Age of Russia and its elites, in Russian, at a time when most of the country’s nobility and upper class spoke French or other Western European languages. The common people loathed the disconnect the upper class had from Russian culture. Tchaikovsky called opera “the opportunity to speak the people’s language.” For art which is meant to be primarily enjoyed by aristocrats, being written and performed in Russian was a bridge between worlds.

The titular character of Eugene Onegin (Dupuis), embodies everything Tchaikovsky hated about his own society; Onegin is a young, vain, and arrogant. Upon his introduction by Olga’s fiancé Lensky, Tatyana falls madly in love with Onegin. He is the perfect candidate for her to project her romantic fantasies onto.

In a striking near ten minute aria, we watch Tatyana pace about her room, painstakingly composing a love letter to Onegin. “I’m all on fire! I don’t know where to begin!” she cries. Car’s performance here is otherworldly. The audience was breathless, like she had stolen all the air in the room for Tatyana’s lament. Yet no one seems to mind.
Her voice owns the space, and there is no doubt that it belongs here. When the aria is over, the conductor bows, saluting his colleague’s stellar control and grace.

Onegin receives Tatyana’s letter with a sick delight. Onegin invites Tatyana to sit with him in the garden, flourishing his hand with the arrogance reserved for men who have never endured hardship. He admits feelings for her, but denies her plea for marriage, proclaiming that “routine would destroy this love.” He leaves her devastated and alone.

Months later, there is a ball for Tatyana’s birthday. In the middle of the ball, Onegin, bored and inconsiderate, invites Olga to dance. This enrages his friend and Olga’s fiancé Lensky. “You seducer! […] You are no longer my friend. I despise you!” Lensky cries as he challenges Onegin to a duel for his fiancée’s honour.

[Tchaikovsky] married someone he didn’t love to protect himself, to hide his sexuality. He hated that Onegin could not understand that not everyone has the ability to cave to passion.

Part of Tchaikovsky’s greatness is the mischievous musical tricks and twists he plays on the audience. Nowhere is this more evident in Eugene Onegin than the duel scene. Accented by the technical artistry of fake snow, the air of this scene is dark and playful. Their voices melt together as they sing: “Oh, should we not burst out laughing before we stain our hands with blood, and should we not part friends? No!” They must follow through. Shots fire and Lensky falls. Onegin rushes over, he’s won the duel, but he’s lost his friend. This is not a victory; this is a heartbreak. He flees the country and the curtain drops signalling the end of the second act.

The next act picks up seven years later. Onegin has returned from Paris and arrives at a ball in Saint Petersburg, where he runs into Tatyana, who is now married. Upon seeing Tatyana, Onegin realizes that he is in love with her. Now it’s Onegin’s turn to confess undying love and Tatyana’s turn to be cruel. She admits her lingering feelings but is steadfast in her vow of marriage. Onegin is enraged. He doesn’t understand Tatyana’s choice. Like a petulant child, he throws a tantrum; grabbing at her skirt, begging desperately for her to stay. Again, she refuses him. This is how Eugene Onegin ends. This is how Tatyana’s heart breaks and never heals.

The production was whimsical and tragic in the right places while maintaining its Russian character.

Eugene Onegin was musically enthralling, boasting lavish and layered melodies, with as many as four performers singing at once, but in a way that was never chaotic or disjointed. The same cannot be said of the plot. This is because the background knowledge required to fully enjoy Tchaikovsky’s work is no longer commonplace. When Eugene Onegin first premiered in 1879, it was unusual for the audience to be unfamiliar with Pushkin’s original, allowing Tchaikovsky to focus on composition and get away with only writing vignettes of a larger story. While working on Eugene Onegin, Tchaikovsky wrote to his financial sponsor “let my opera be undramatic, let it have little action – but I am in love with the image of Tatyana, I am enraptured with Pushkin’s verse, I am writing music for them because I am drawn to them.”

So why was Tchaikovsky so enthralled with these characters? His obsession with Tatyana stems from his unfulfilled desire for love. He married someone he didn’t love to protect himself, to hide his sexuality. He hated that Onegin could not understand that not everyone has the ability to cave to passion. By having Tatyana deny Onegin, Tchaikovsky was able to get revenge on the caricature of the society which had shunned him.

There is a foreboding tone to Eugene Onegin as well. While Pushkin’s original was a critique of Russian aristocracy, Tchaikovsky’s adaptation was written on the precipice of the socio-political collapse of the system: he was creating a time capsule.

With Eugene Onegin, the story is bigger than the stage.