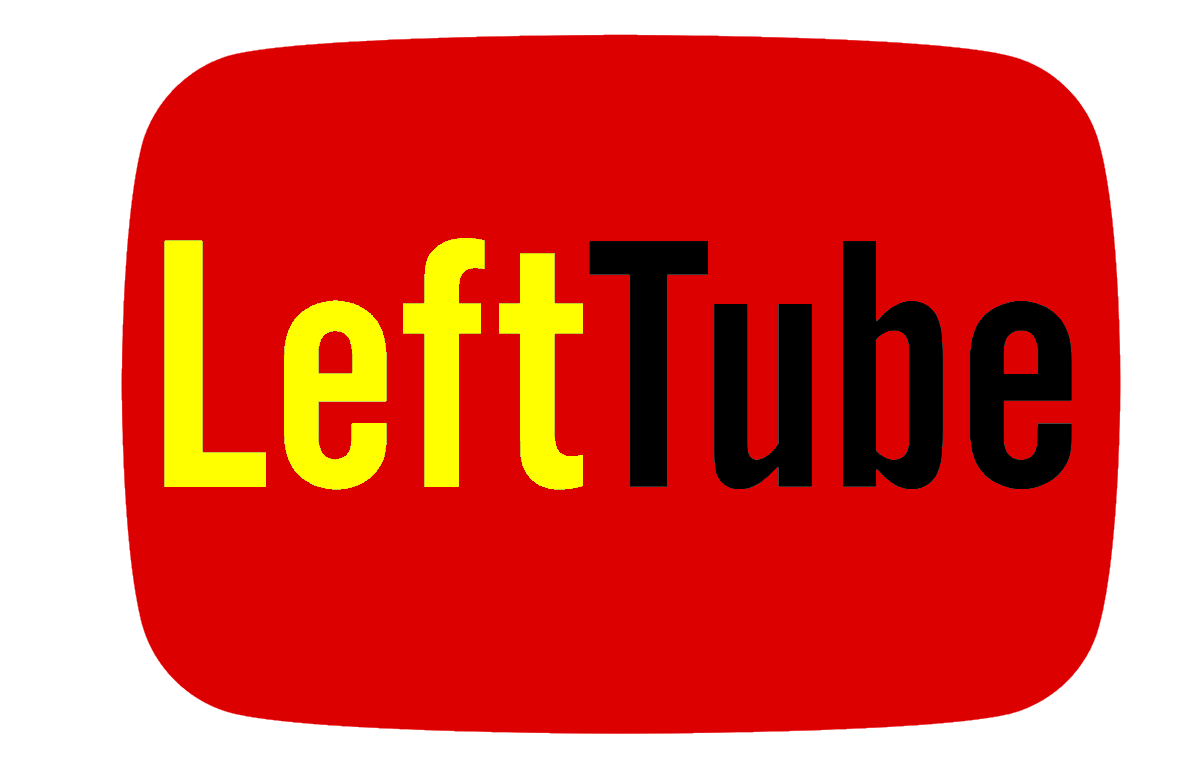 The alt-right thrives online. Forums and social media platforms are notoriously bad at regulating their content, and their reliance on freedom of speech often promotes bigotry and hatred.

Especially in the wake of the Christchurch massacre, after which the terrorist explicitly cited internet personalities and “ironic” racist hand gestures created online, it can be easy to view the internet as an unadulterated breeding ground for hate and white supremacy. One of the platforms that contributes to mindsets like that of the attacker in New Zealand is YouTube — a site known for its poor management of both copyright claims and hateful propaganda.

YouTube’s video recommendation algorithm has a tendency to promote alt-right videos to a wide variety of users, specifically white men vulnerable to radicalization. This tendency, all too familiar to those who know the platform, actively recruits and indoctrinates neutral, centrist, and even left-leaning viewers into alt-right beliefs.

Common themes across this alt-right content include “the great replacement” – a sneaky term for the supposed “marginalization” of white people by an influx of refugees – and the sorry state of “the West.” The videos tend to rely on doctored or deliberately misleading statistics, faulty logic, and unreliable sources, making them easy to churn out. The videos are cheap, quick, and attractive, and YouTube’s algorithm eats them up. In this apparently rigged system, what could help mitigate this right-wing radicalization?

Enter “LeftTube”: a loose category of leftist content creators whose videos stand counter to alt-right propaganda, explain the terminology, and make leftist stances accessible and easy to understand. Several LeftTube creators produce step-by-step takedowns of some of the alt-right’s most damaging videos, dismantling their arguments and proving their sources faulty and misleading. These creators are doing the intensive groundwork that is starting to counteract the radicalization machine, providing entertaining and educational alternatives to misleading propaganda.

As with many “factions” on YouTube, LeftTube isn’t a clearly-defined group. One creator, known as Lady Columbia, describes LeftTube as “more than a singular genre,” explaining that LeftTube videos “encompass education, activism, satire and experimental artistic works.” Many creators express that while it is not a close-knit community now, LeftTube certainly has the potential to spawn connections. Eric, from the channel Curio, explained that “the thing about YouTube is, it’s not designed to build discursive communities, it’s designed to create rockstar creator/fan dynamics.” Emerican Johnson of the channel NonCompete added that much of the issue is that “YouTube is a capitalist platform, and it’s nearly impossible to build a genuine community in an environment like that.”

Despite these obstacles, leftists are optimistic. When asked about their goals, many creators expressed their desire primarily to make the left more approachable, and secondarily to sway vulnerable people away from the right. Creator Thought Slime explained that, generally speaking, “leftist outreach tends to be preachy and didactic,” and that he “want[s] it to be fun and engaging.” This mindset is a critical aspect of the entire genre, and is a large part of why their work is so important. Leftist stances can be intimidating, especially to privileged populations who tend to feel attacked by arguments that call attention to that privilege. Many LeftTube creators have a knack for drawing even these reluctant people in, which is something many activists struggle with.

The rewards of the struggle are worth it, though: many ex-conservative viewers have been given real hope by these creators. Eric from Curio explains that, while he sees education as “absolutely necessary to achieve what [he] want[s] to achieve,” his long-term goal is “to get people to organize both online and in their local spaces IRL to make real change through direct action.” He is not alone in this by any means. Many creators express this same desire and have been using their platforms to create material change. Harry Brewis, known online as HBomberguy, is one of these people. In mid-January of this year, he ran a charity stream to benefit the UK charity Mermaids, which supports trans youth and their families. Brewis played and beat Donkey Kong 64 over the course of 57 hours, attracting celebrity guests including Chelsea Manning, Alexandria Ocasio-Cortez, and many of Brewis’s LeftTube peers. Ultimately, he raised over $340,000.

The amount of money Brewis raised is a strong testament to the impact these channels and video creators can have as activists beyond their educational roles. Brewis’s work is often cited in leftist groups as many people’s gateway into leftist theory on YouTube. His success is encouraging, which is especially important given how difficult it can be to survive on YouTube.

Several of the creators we had the chance to speak with offered the one thing they’d like to share with those unfamiliar with leftist YouTube. Eric from Curio explained, “these creators are, by a solid margin, the funniest and most entertaining creators on the site. I think it goes without saying that we’ve got some pretty interesting things to say, but the thing that I think was a surprise for me coming in is how hilarious lefty creators are.”

Lady Columbia said, “My favorite aspect is our diversity, not just of identity, but of ideology. If I had to say something to the unfamiliar it would be that we’re not a monolith; we’re not all the same person.” Lastly, we heard from ThoughtSlime, who kept up his (and our) optimism. What’s most important, in his eyes? “That now’s a good time to get involved!”

We encourage you to check out the channels of all of the creators featured in this article, links to which can be found online at mcgilldaily.com/scitech. Full interviews with NonCompete, Eric from Curio, and Thought Slime are also featured in our online catalogue.