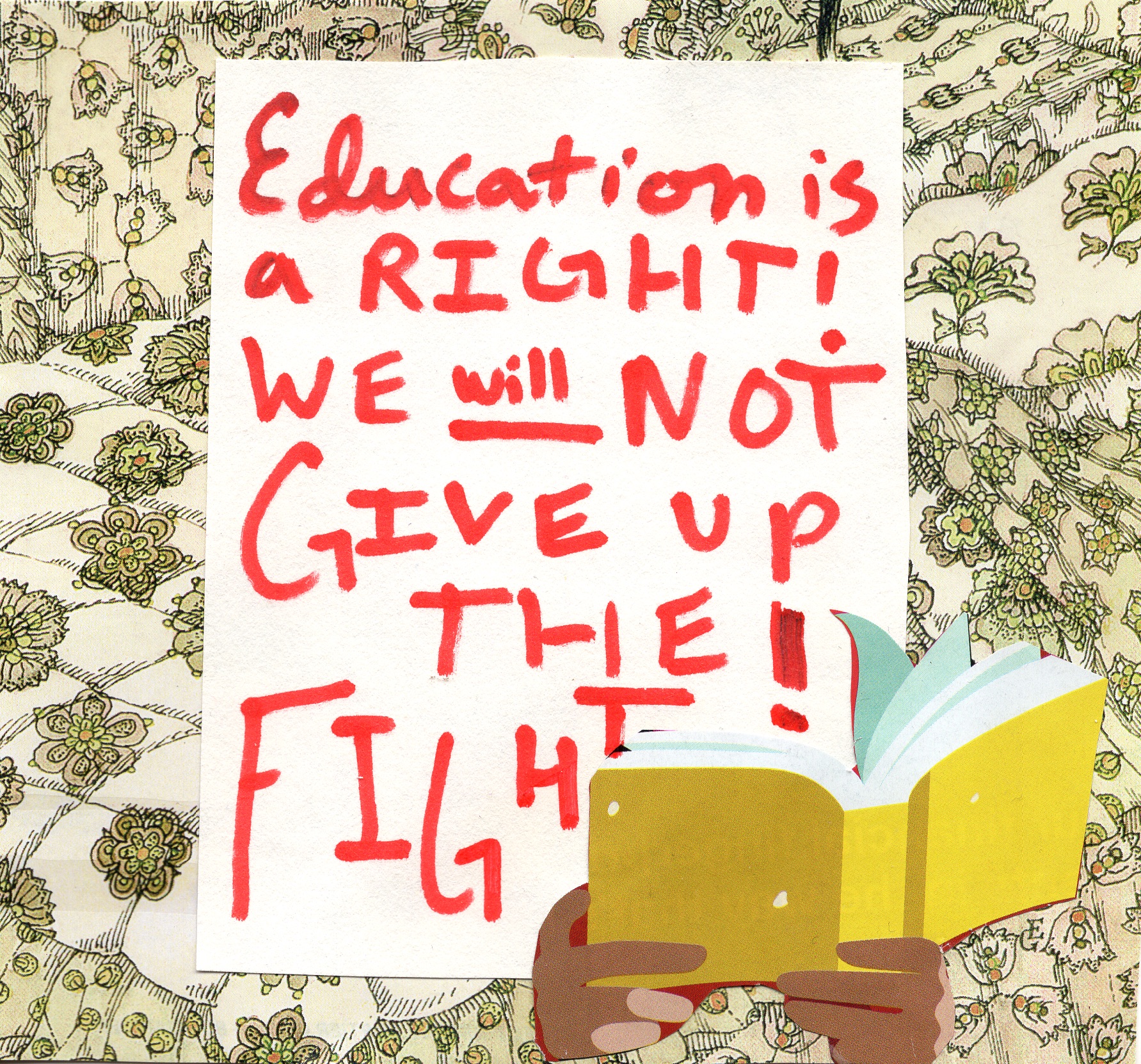 In January 2019, Ontario’s Progressive Conservative government, led by Premier Doug Ford, announced that they were cutting post-secondary tuition by 10 per cent, as well as giving students the option to choose what student fees they pay. The Ford government believes that this is a “historic” move which empowers students through its prioritization of merit and choice. However, to enact these changes the Ford government had to scrap the generous additions to the Ontario Student Assistance Program (OSAP) made by the previous Liberal government. There will no longer be a six month grace period for student loans, nor will low-income students be granted free tuition. According to the Ford government, the overhaul of OSAP is necessary because the program is not “financially sustainable.” Student groups and initiatives set to lose funding through these changes include campus papers and other support groups for marginalized students. Many critics point out that these changes will predominantly harm low-income students and families by decreasing the accessibility of postsecondary education and eliminating the funding for student services.

On March 20, university and college students across Ontario participated in demonstrations protesting Ford’s changes. The walkout was organized by the Ontario branch of the Canadian Federation of Students in conjunction with other student groups and unions. Participants demanded that the government provide more grants than loans to students and protect their right to organize. Many students protesting told various media outlets that Ford’s changes mean that they will not be able to return to school for the following academic year. In March, the Ford government also introduced a variety of changes to kindergarten, primary, and secondary institutions. These changes involved cuts in funding, increased class sizes, revised sexual education and mathematics programs, and the introduction of e-learning in schools. The sexual education policy in particular has been a controversial topic in Ontario. Following the Ford government’s repeal of the Liberal’s progressive curriculum, students were left with material last updated in 1998. Ford’s version delays the introduction of topics pertaining to gender and identity, putting LGBTQ youth at risk.

The increase in class sizes would result in decreased time spent with each student, and would also further affect the school’s capability to offer specialized courses. Additionally, the government has claimed that schools would receive attrition protection to prevent loss of teacher jobs. However, if the number of expected layoffs exceeds the attrition number, this could result in unemployment throughout the province. The Ontario English Catholic Teachers Association expects the loss of approximately 5,000 teaching positions in Catholic schools.

On April 4, high school students across Ontario walked out of class to protest these changes. Sarah Cann, a grade 12 student from Welland, Ontario told the Daily, “I protested because I wanted to show the Ford administration that students will not turn a blind eye to his destructive policies. Students are not a group so easily trampled upon, and we will be extremely vocal in our fight against these cuts. Doug Ford deserves to see the faces of those he’s directly affecting.”