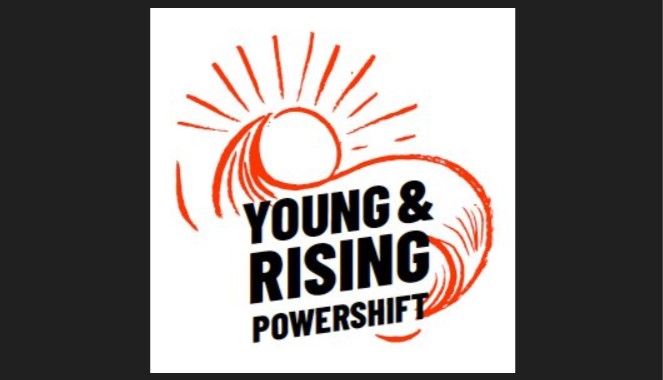 Powershift: Young and Rising, a youth conference on climate justice, took place in Ottawa from February 14 to 18. This event was the latest effort from the Canadian Youth Climate Coalition Powershift program. Powershift aims to bring youth together to mobilize and explore effective ways to take action against global climate change. The event attracted individuals from across North America.

Workshops were led by activists, filmmakers, professors, community organizers, and political strategists, with a focus on Indigenous perspectives. Powershift aimed to provide youth with strategies to enact change in their own communities. Workshops taught concrete skills and engaged participants in topical discussions. Through workshops such as “resisting arrest,” “2019 Federal Election Strategy discussion,” “how to run for office,” and “climbing for resistance!” participants learned about aerial blockades, banner hangs, and the prusik climbing system. Other workshops taught participants ways to conceptualize movements including, “niches not silos: thinking of movements as ecosystems” and “global decolonization: contextualizing climate change impacts.”

Saturday night began with a panel on the role of art in resistance movements. Speakers included Isaac Murdoch, an Ojibwe visual artist and storyteller, Clayton Thomas Muller, an organizer and member of the Mathias Colomb Cree Nation in Manitoba, David Solnit, a puppeteer and arts organizer for 350.org, and Christi Belcourt, a Métis visual artist and 2015 Aboriginal Arts Laureate for Ontario. The night ended with performances from various artists, including El Jones performing her poem “Canada is so polite,” Silla and Rise, a group that fuses Inuit throat singing with dance floor beats, Socialist Hip Hop, and the Ottawa River Group.

On Sunday, participants organized a banner drop on the Rideau canal and canvassed to spread awareness about the Green New Deal in regard to the upcoming federal election. This event was discreetly labeled on the schedule as “action” and included the description, “participants should bring outerwear & skates if possible.”

The weekend culminated with a march to Parliament Hill on Monday, accompanied by banners and paper maché puppets of Justin Trudeau and Donald Trump made over the weekend in the conference’s art space. Though Powershift occurred in an isolated time and space, movements like “La planète s’invite” in Quebec indicate broad continued pressure on governments to pursue climate-conscious policies. Students across Quebec plan to walkout on March 15 as part of “La planète s’invite à l’Université,” a province wide strike that aims to highlight the urgency of climate change.