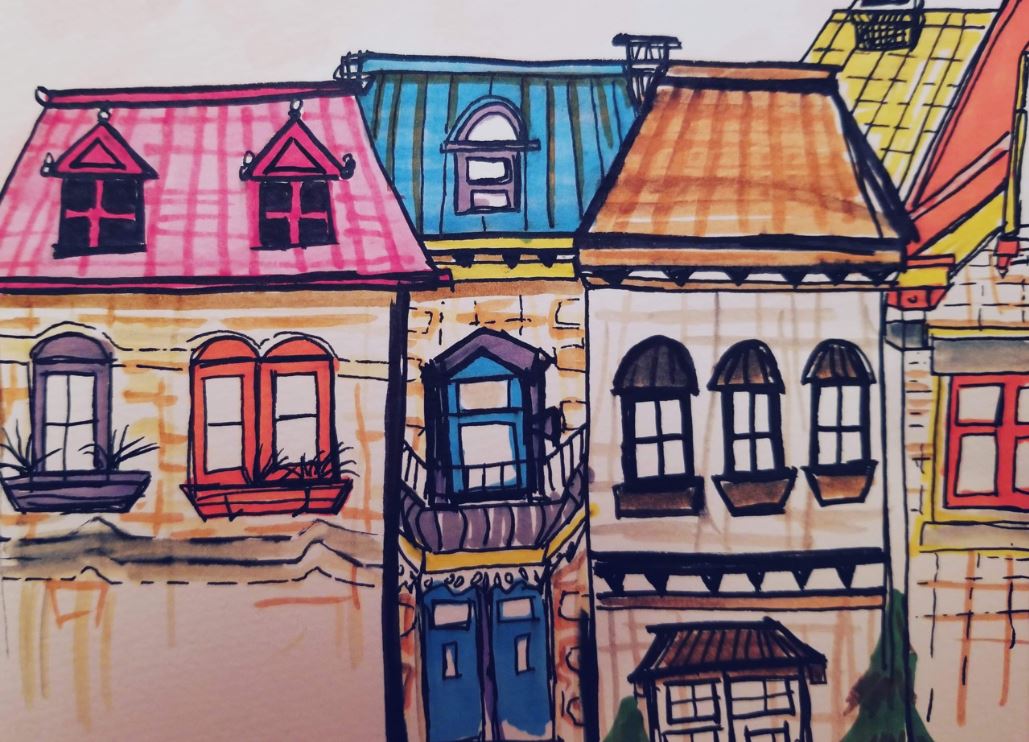 In December 2017, Mile End resident Tim Forster was notified that he and other building residents were all being evicted in order for their apartments to be renovated into permanent Airbnbs.

The new owners pressured the residents to leave as soon as possible, earlier than the six month notice required by Quebec law. According to the Régie du logement, a landlord is allowed to evict previous tenants if they have plans to “divide the dwelling, enlarge it substantially, or change its destination.” The latter motive implies that converting the apartments to Airbnbs can be legal, but only after obtaining a permit that Forster believes the new owners did not have. According to a 2017 study by McGill Geography professor David Wachsmuth, in March 2017, only 42 of the over 6000 full-time rentals available in Montreal on Airbnb were properly certified. The tenants of Forster’s building contested the landlord’s attempts to push them out prematurely. During the negotiations, the landlord’s intentions were made clear. “Some of the other neighbors said that they were basically told […] if you win the right to stay, we will make your life hell,” Forster said. Two of the apartments were vacated ahead of schedule. The landlord quickly began renovations, which included unannounced water cuts, walls caked in dust, and endless noise. Forster and his roommate ended up moving out two months early.

Airbnb puts pressure on an housing market undergoing rapid gentrification. The Plateau–Mile End, which currently houses a large portion of Montreal’s student population, is a particularly popular area for new Airbnbs. As landlords raise rent and evict tenants, students are pushed out. They, in turn, push residents out of working-class areas, namely Parc-Extension, Centre-Sud, and Hochelaga-Maisonneuve. Working-class people bear the brunt of gentrification, as they are pushed out of their homes and away from their communities. Over the last few summers, Montreal has seen a steady increase in the number of tourists. Numbers jumped from 8.4 million visitors in 2013 to over 11 million in 2017, according to Tourism Montreal. Non-traditional vacation lodging, such as Airbnb, has increasingly been taking a larger portion of the housing market in past years. Government regulations for these ventures have struggled to keep up.

These services have opened the door to what McGill’s Urban Politics and Governance research group has named “triple-threat” listings. These rentals are entire homes being rented out yearlong to tourists by hosts with multiple properties available. In some Montreal neighborhoods, these listings have taken over 2-3 per cent of the housing stock, suggests Wachsmuth’s study. Airbnb’s presence in these neighbourhoods are raising rents and increasing evictions. Despite efforts to tighten regulation of these rentals, including a push to restrict short-term tourist residence permits in the Ville Marie borough last summer, most listings still escape notice.

To report illegal Airbnbs, you can contact permis.inspections.ville-marie@ville. montreal.qc.ca or call 311.