How Bolsonaro Rose to Power 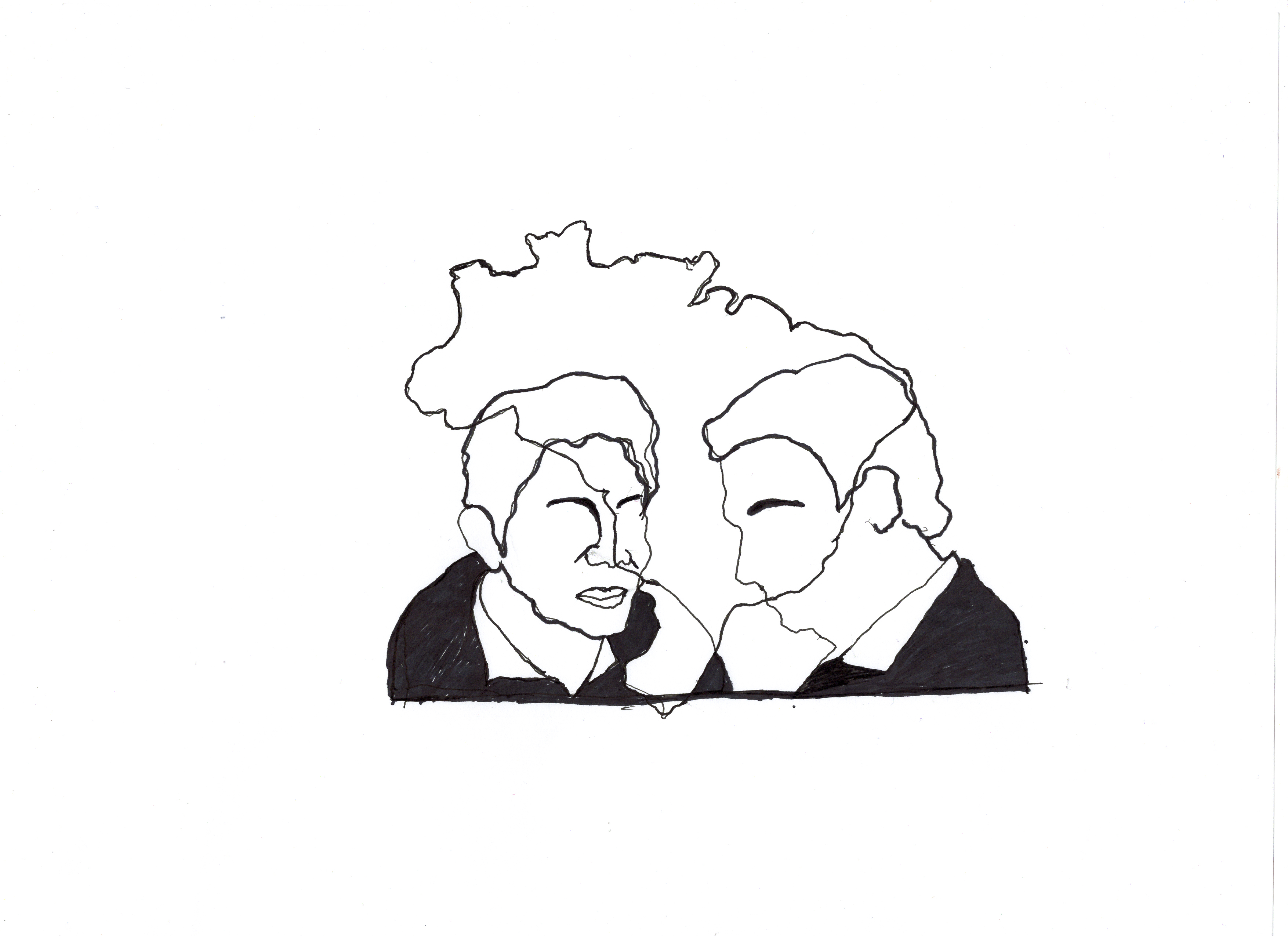 The discussion was moderated by McGill professor Dr. Manuel Balán, who began the afternoon by giving attendees a brief overview of Brazil’s current political situation. In the initial October 8 presidential election, no candidate received more the 50 per cent of the vote, forcing a run-off election on October 28. Jair Bolsonaro of the Social Liberal Party (PSL), ultimately beat Fernando Haddad, the candidate from the democratic socialist Workers’ Party (PT) with “54 – 56 per cent of the vote.” Balán also discussed the polarization in Brazil; Bolsonaro received the highest rejection rates, as well as the most support.

First to speak was Dr. Françoise Montambeault, a professor of political science at the Université de Montréal. She opened the discussion with an analysis of the institutional context surrounding Bolsonaro’s victory. Dr. Montambeault noted that in the lead-up to the 2018 elections, Brazilian citizens had “no deep identification towards political parties,” tracing this back to the fall of the military dictatorship in 1985, which resulted in a poorly institutionalized democratic political system. Many political parties divided the vote, until two coalitions were formed around the PT and the Brazilian Social Democracy party. Various institutional crises, including a corruption scandal surrounding PT President Dilma Rousseff and former PT President Luiz Inácio Lula, weakened the party system. Ruling party fatigue and anger at individual political actors in coalitions lead to the disenfranchisement of Brazilian voters. Voters held no affiliation with established political parties which paved way for “the rise of an outsider.” Corruption scandals caused Brazilians to lose faith in the established order, with 20 per cent of Brazilians not voting, and another 10 per cent casting blank ballots. This environment allowed a figure like Bolsonaro to win. After the 2018 election, Congress is more fragmented than ever, with 30 political parties represented compared to 22 parties represented in 2010.

Dr. Julián Durazo-Herrmann, a political science professor at UQAM, followed this argument with an analysis of territorial politics in Brazil. Brazil has 27 states with 13 separate parties in governing positions. After the loss of the PT leadership to corruption scandals, the party seems to be rebuilding a leftist hub in the traditionally conservative Brazilian northeast. Dr. Durazo-Herrmann suggested that the right wing Bolsonaro government may be affected by this change. The northeast was a historically impoverished area, until the National Family Agricultural Program was introduced by PT President Lula. This program is federally funded, and is at risk of being cut by Bolsonaro. Brazilian politicians have historically been willing to align with presidents in order to receive funding, and this is a significant threat to the northeastern core of the leftist PT.

After the discussion of territorial politics, Dr. Jean François Mayer, a political science professor at Concordia, discussed the role of social movements in the rise of Bolsonaro. Dr. Mayer points out that during the approach to the 2018 elections, there seemed to be a lack of “left leaning socially progressive movements.” He went on to define social movements as “a group of individuals who seek to change the social/political status quo.” This definition is especially important in Brazil, as social movements have historically been based out of both the poorer left and the lower-middle class right.

From 2003 until 2011, the leftist PT was in power. They were successful in raising people out of poverty, with 50 million Brazilians joining the new lower middle class. This new social class wanted effective and reliable state funded programs like healthcare, education, and free transit. While the leftist PT government was combating extreme poverty, it was also involved in corruption. They invested billions into the World Cup for their own benefit and ignored the new lower middle classes’ demands. The PT also attempted to demobilize leftist social justice movements. Anti-leftist government protests demanded reinvestment into the state. In 2015 and 2016, the conservative middle class continued to protest for reinvestment, but also protested against violence and corruption. Because the PT had demobilized leftist movements that were protesting for social justice, many left-leaning protestors joined in with conservatives, for as Dr. Mayer pointed out, “everyone wants to support anti-violence.” Left-leaning social justice movements were left unsupported and without leadership, as many movements were demobilized by the PT government, and many leaders were absorbed into the PT party. Dr. Mayer argued that because leftist rhetoric was affiliated with the corrupt PT, many chose to disassociate from leftist social justice movements entirely, siding instead with the anti-corruption conservative protesters. Social movements in Brazil view anti-corruption action as an important issue, and Bolsonaro was able to take advantage of these sentiments by framing the PT as hopelessly corrupt and out of touch. This conservative anti-establishment and socially mobilized base is who supported Bolsonaro.

Dr. Mayer also pointed out that many social justice movements have been re-invigorated and redynamized by the misogynistic and homophobic language of Bolsonaro. In response, the #EleNão (“Not Him”) movement mobilized the minority LGBTQ+ community and the Afro-Brazilian community, as well as many women in Brazilian society. Dr. Mayer argued that these leftists movements picked up traction too late in the campaign to change the general mistrust of the PT. Bolsonaro was voted in before a reform in the PT could be made. However, Dr. Mayer believes that if the Brazilian left can compose itself properly, it is not too late for leftist mobilization against Bolsonaro.

Finally, Dr. Tina Hilgers, a political science professor at Concordia, discussed the role that crime and public security played in Bolsonaro’s election. Dr. Hilgers acknowledged that complex historical and social factors have led to a high crime rate in Brazil. “Violence in Brazil cannot be understood without acknowledging slavery and the exclusionary systems of government,” she said. Dr. Hilgers argued that violence is propagated by confrontational and poorly trained law enforcement. In order to combat violence, policing needs reform. In 2017, 5,044 civilians were killed by police. The previous center-right government (which was only in power for two years) appeared to make positive change by splitting the justice system in two. The split created the Ministry of Public Security in addition to the Ministry of Justice. Public security did need to be its own ministry in order to train police in non-confrontational strategies, but the new ministry has no policy proposal. Instead, there is potential for a move towards militarization, considering the recently appointed head of Public Security is a former military general. This aligns disturbingly with Bolsonaro’s politics. Bolsonaro is a former general himself, and has called protest public disorder, stating that hat he would send in military to combat protesters.

The panel ended with a comparison of Bolsonaro and Trump, who both use classic populist strategies, share contempt for institutions, and indulge in violent rhetoric. They represent a world in which leaders are popular for being “in touch” with the populace, rather than for actual policy. Bolsonaro and Trump both represent moves towards fascist populism in nations that are increasingly polarized down political lines.