“Nobody Stops Being Gay on November 1st” 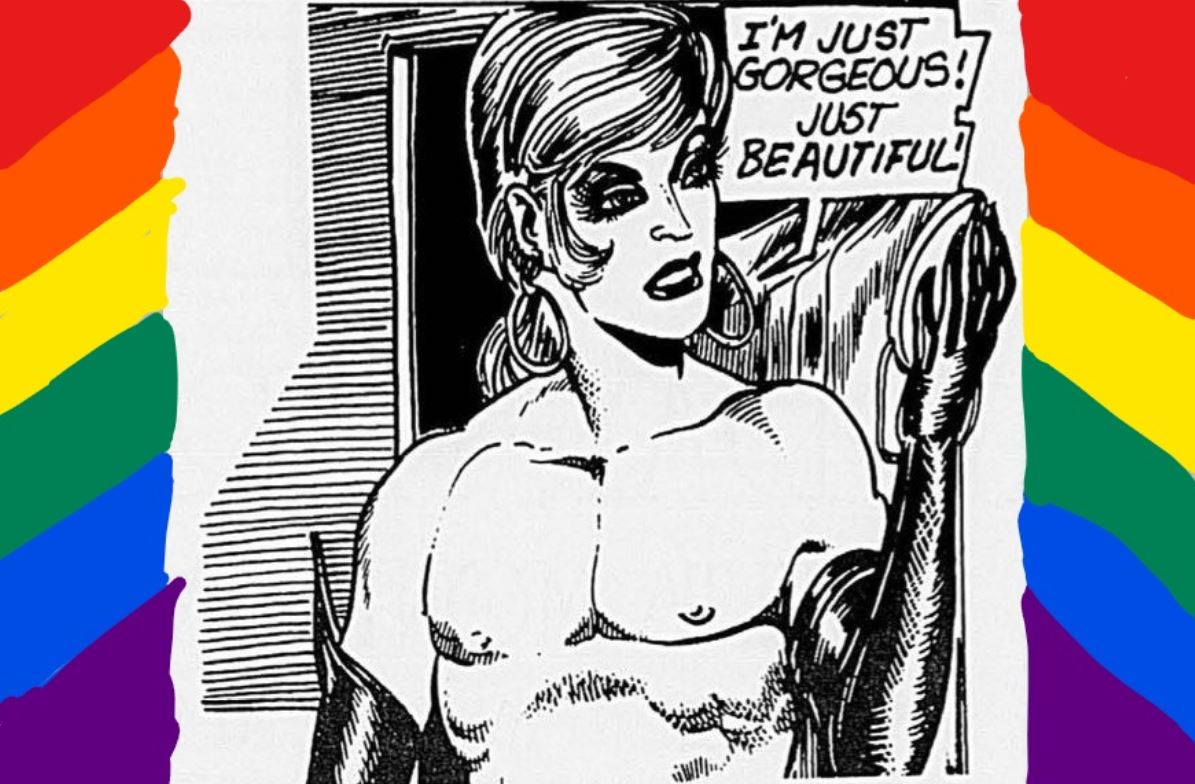 McGill is currently celebrating its first LGBTQ2I+ History Month. The month is organized by the Social Equity and Diversity Education (SEDE) Office, Queer McGill, the Institute for Gender, Sexuality, and Feminist Studies (IGSF), the Office for Sexual Violence Response, Support, and Education (OSVRSE), the Queer Grad Club, and other community groups. The events started on October 2 with a soirée featuring selected speakers at Thomson House. Throughout the month, there will be events highlighting queer communities and their histories.

LGBTQ2I+ History Month began in 1994 in Missouri, at the initiative of a high school teacher hoping to raise awareness of queer histories and struggles. Many educational institutions across both the US and the UK celebrate the month, yet McGill is the first educational institution in Canada to host an LGBTQ2I+ History Month. Meryem Benslimane, the Equity Education Advisor for the Office of the Provost and Vice Principal (Academic) and a chief organizer for the month told The Daily, “we’re really proud of doing that, but also kind of sad that we are the first to do so.” Eve Finley, one of the speakers and the Equity Facilitator at the Office of the Dean of Students had the same concerns, “it’s cool to be the first, but it’s also like, what? We’re the first? In 2018? That’s pretty wild!”

Every speaker stressed the importance of having an LGBTQ2I+ history month at McGill and recognizing these histories in general. Angela Campbell, Associate Provost (Equity and Academic Policies), said in her speech, “[At McGill] our symbols and iconography, the luminaries and literary canons of our respective disciplines: none fully reflect the campus community in a way that accounts for all of our identities’ experiences.” Regarding representation and acceptance on campus, she said “we’re not where we need to be, and the road before us remains a long one […] I don’t think any institution, McGill included will ever be in any position to be able to say that this work is fully done; it is necessarily ongoing.”

Iain Blair, Vice President of the Archives Gaies du Québec (AGQ), a McGill alum and former coordinator of Gays and Lesbians McGill (GALM) spoke of the different attitudes towards queer people in the late 1980s. “I think it’s positive to note that the institutional environment has changed a great deal for LGBTQ people here,” he said. He recounted a story of a GALM film showing which was interrupted by engineering students wielding plastic guns filled with urine that they sprayed on the filmgoers, and physically assaulting a few participants. At that time, he said, there was no institutional support or action. “An event like this shows just how far we’ve come since those decades.”

The Director of IGSF, and a speaker for the night, Alanna Thain, spoke to the Daily about the lasting queer history and culture at McGill. “[McGill’s queer community is] not new,” she said, “a great part of this project [has been] to go back and kind of find where those historical figures are at McGill […] Sometimes we just need to find different ways to perceive something already there. That’s one thing that LGBTQ2I+ history does really effectively; it opens our eyes to differences [within queer experiences].”

Thain also emphasized the different ways McGill can add more queer content into its syllabi, calling for an increased hiring of tenure track staff at IGSF. Further, she believes that “[McGill has] the coolest IGSF faculty out there! […] I actually really think that! If you look at the [kind of ] stuff that people are doing here […] I know that people are doing amazing work – really innovative work that’s making real differences in people’s lives.”

“I think it’s really important to look at history because it’s about creating better futures. We also think about this in terms of our students, [our faculty and our staff ] the people who are very much keeping this tradition alive,” she elaborated.

Meryem Benslimane echoed these sentiments asking “if, in the curriculum, there is a mention of an LGBTQ2I+ historical figure, to not erase the sexual orientation or gender identity of the person, [and] also to highlight these pioneers of LGBTQ2I+ history. […]Here at McGill, there are a few classes where you can talk about queer history, but in general, in the education system here in Montreal, and in Quebec, queer history is often erased.” Benslimane went on, “LGBTQ2I+ students, staff, and faculty still have to navigate through discrimination, through sexual violence, they experience more harassment in environments, more depression; so it is still very important to talk and to highlight the history, and also the [current needs] of LGBTQ2I+ students, staff, and faculty.”

Eve Finley, who also runs the Rez Project series, in-residence workshops that educate first year students on gender and sexuality issues, takes very concrete measures in her work to teach queer history. She explained, “in our workshop we start off with a queer history quiz now. [This] is a fun, interesting way to get people to challenge what people know about queer history,” Finley also mentioned the “other initiatives on campus that are trying to do that work,” and how “we just need to make sure that there is support [for their expansion] like [with] queer history month, Rez Project, IGSF, and other things.”

The difficulty of actually discovering LGBTQ2I+ histories was also a topical theme of the night. Iain Blair mentioned the constant erasure of queerness in history, and how the recovery of identities came from grassroots movements. “In the earlier days of the movement, community organizations began gathering magazines, brochures, documents, and many other materials which were purposefully ignored, if not destroyed by a lot of the official institutions of memory.”

Thain told a particular anecdote about erasure in her remarks to the audience. Thain teaches a film called Forbidden Love: the True Unashamed Stories of Lesbian Lives, which details the real and fictional lives of queer women during the 1950s and 1960s and is available for free through the National Film Board of Canada. The film’s directors found most of their material not from organizations like AGQ, but from police archives. “It’s not just about knowing our histories, it’s about knowing how we get our hands on those histories as well,” she said.

Thain further called attention to erasure both past and present, asking the audience to consider “the histories lost to the pressure of silence or conformity,” and “what stories are going untold right now.” Most were also hopeful about the future of this event and recognition of the LGBTQ2I+ community. Finley expressed her enthusiasm saying, “I hope it becomes a regular celebration. The number of people who showed up tonight, and the fact that this is a room full of 17-18 year olds, and 50 year olds, is really fucking cool because we have so few spaces that are intergenerational. [It’s so important] for people in these communities to actually be in the same space and be able to talk to each other […] I hope it continues to be [an intergenerational community gathering], and not just about history.”

Thain too expressed desire for the festivities and sentiments to extend beyond the one month currently allocated to LGBTQ2I+ history. “When you have a history month I always think the goal of it is not to end [on the last day of the month], but to make it a more present part of everyday life all year round. […] No one stops being gay on November 1st.”

LGBTQ2I+ History Month continues all through October, with more than 20 events planned. For a full schedule you can visit SEDE’s website.

The interviews were edited for clarity