Am I Too Much?

Everything I Know about Obesity is Wrong 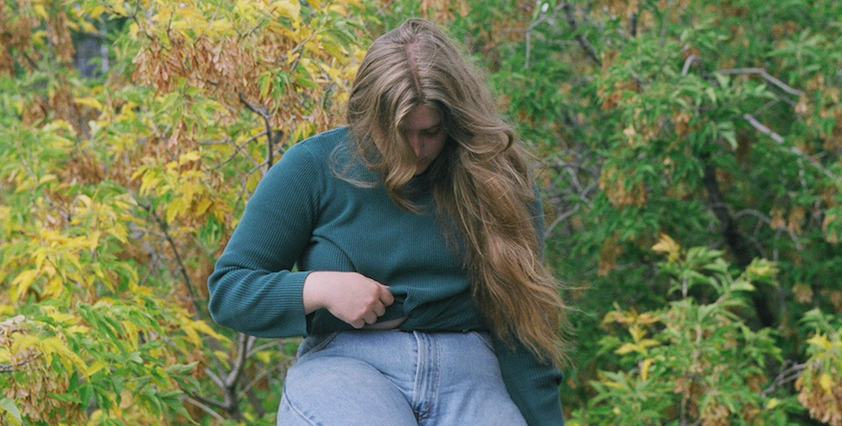 I am fat. Sitting down to write this article, my first instinct is to start by saying “I’m not that fat.” I am shrouded in shame about my body, making excuses for my size before I’ve even made my first point. Fuck that. I am fat. My doctor certainly thinks so and has told me repeatedly throughout the years. Since I was thirteen. Since I weighed 50 pounds less than I do now. Fuck that too. I try to embrace my body: I get told I’m beautiful, not fat. These things do not have to exist separately, and yet that’s all we know. If anything I am told to focus on my health, and weight will follow suit. Fuck that in particular.

Last week the Huffington Post published a report by Michael Hobbes called “Everything you Know about Obesity is Wrong.” The article is astounding, detailing the horrifying and potentially life-threatening treatment many fat people have gone through. “I have never written a story where so many of my sources cried during interviews, where they shook with anger describing their interactions with doctors and strangers and their own families,” he says. The article details crash diets, offensive doctors, unsolicited advice, and, of course, shame.

I try to embrace my body: I get told I’m beautiful, not fat. These things do not have to exist separately, and yet that’s all we know.

Physicians, Hobbes points out, are usually in good shape and this influences how they view and treat fat patients. Some also “sincerely believe that shaming fat people is the best way to motivate them to lose weight.” Emily, one of the interviewees, talked about going for an MRI scan before getting an ovarian cyst removed, only to be shamed by her doctor. “Look at that skinny woman in there just trying to get out,” he said. Another woman, Corissa Enneking, was equally mistreated by her doctor when at her lightest weight. He congratulated her on her eating disorder because it had caused her to lose weight.

“Ask almost any fat person about [their] interactions with the healthcare system and you will hear a story, sometimes three, the same as Enneking’s,” Hobbes comments.

I remember getting my yearly checkup from my family doctor when I was 15, with my dad in the room, because I was a minor. My doctor read aloud my weight and height, pointed out that I was in the 90th percentile for both. How this meant I was obese. He told me to lose weight, maybe watch what I eat. That was all the advice he had to give me. I also remember trying to hide how devastated I was for the rest of the appointment. My doctor did not ask me what activities I was doing — at the time I was on my school’s rugby team, practicing every day and playing twice a week — or comment on my perfectly fine cholesterol: he saw my body as unhealthy, so I was unhealthy. 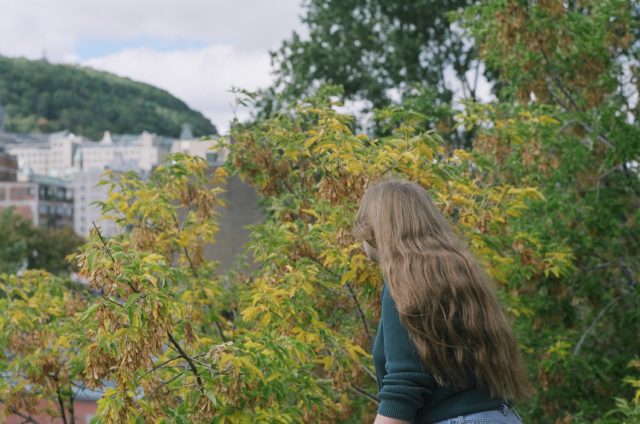 I am embarrassed of how I look most of the time. In public, I enjoy myself until I can’t anymore, until I’m eating and get worried someone will think it’s too much, and maybe it is too much, maybe I should eat less. Maybe tomorrow I won’t eat at all.

I’m worried about the space I take up. I’ve always been the biggest of my friends, and one of the most boisterous. Is it too much? Am I too much? When I have to awkwardly squeeze into every desk and constantly shift because I am never comfortable, but then spend the entire class with my hand raised, do I make people uncomfortable? When I was on the rugby team, or when I was boxing, or when I was doing dance numbers in theatre, did people laugh at me? Think that I was either the poor fat girl trying to lose weight, or that I was just brave for living my life?

I’m worried about the space I take up. I’ve always been the biggest of my friends, and one of the most boisterous. Is it too much? Am I too much?

I’ve never owned a bikini, only a one-piece swimsuit, that I rarely wear because going swimming means exposing my body. I saw a picture of myself in a bathing suit two summers ago and didn’t dare go swimming for another year. I never wear sweatpants because I don’t want to be labeled as the stereotypical lazy fat person. Instead, sometimes I wear control top tights underneath my jeans; I have had a corset in my Amazon shopping cart for six months. I do not live a day where I don’t wish I could change my body.

I’ve only really been called fat by other people in elementary school. When I was 12, a boy told me I could win a fight by sitting on someone and suffocating them with my weight. I wonder if people notice my discomfort, how I move back if my stomach roll touches a table. Or how I lift my chin to avoid any fat gathering there if I think someone is watching me.

“This is how fat-shaming works,” Hobbes says, “It is visible and invisible, public and private, hidden and everywhere at the same time.” And it has absolutely horrendous effects. Hobbes mentions a 2015 study on weight discrimination and mortality which found that fat people who face discrimination based on weight have shorter life expectancies than fat people who don’t. In its conclusion, the study stated the possibility that, “the stigma associated with being overweight is more harmful than actually being overweight.”

“This is how fat-shaming works,” Hobbes says, “It is visible and invisible, public and private, hidden and everywhere at the same time.”

I have biases against my own body, even against others who have the same body type. I have consoled myself by looking at another fat person and thinking “well at least I’m not that big!” Or I become scared that I could get that big. It’s vicious. I don’t want to think this way but I can’t help myself; this is a trend in other fat people too. Erin Harrop, an eating disorder researcher, says this is because “fat people grow up in the same fat-hating culture that non- fat people do.” Unlike other marginalized groups, fat people don’t meet up. Fat people “never get a moment of declaring their identity, of marking themselves as part of a distinct group,” Hobbes notices. “They still live in a society that believes weight is temporary, that losing it is urgent and achievable, that being comfortable in their bodies is merely ‘glorifying obesity.’” Another interviewee, community outreach director for the National Fat Acceptance organization, Tigress Osborn, summarizes that “you can’t claim an identity if everyone around you is saying it doesn’t or shouldn’t exist.”

I doubt that Hobbes’ article, while a breath of fresh air, will actually change anything. However, he still did something more pow- erful than just reporting the story. He asked his subjects how they would like to be portrayed and photographed them in that way. Some were empowering like Erin Harrop’s, who was photographed playing a superhero game with her son. “I like that I’m sweaty, dirty and messy, […] that I’m not hiding my stomach, thighs or arms. Not because I’m comfortable being photographed like that, but because I want to be – and I want others to feel free to be like that, too,” she said of her portrait. And Joy Cox, another interviewee, said, “being depicted as a female CEO — one who is also black and fat—means so much to me. It is a representation of the reclamation of power in the boardroom, classroom, and living room of my body. I own all of this.” 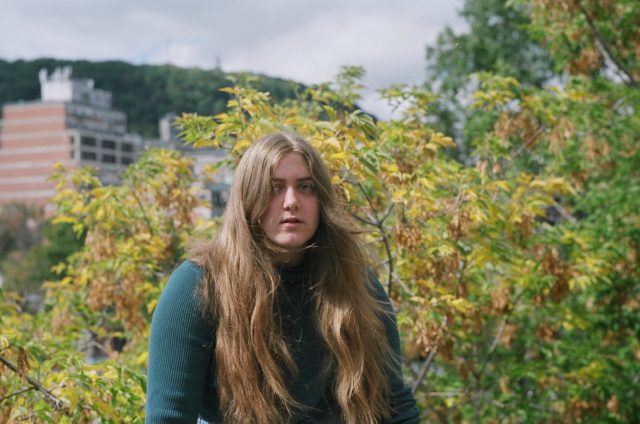 For my pictures I wanted to show myself relaxed, just living. Not posing for anyone, or trying to hide my body. I’m tired of being made to believe that I have to be smaller to be happy.