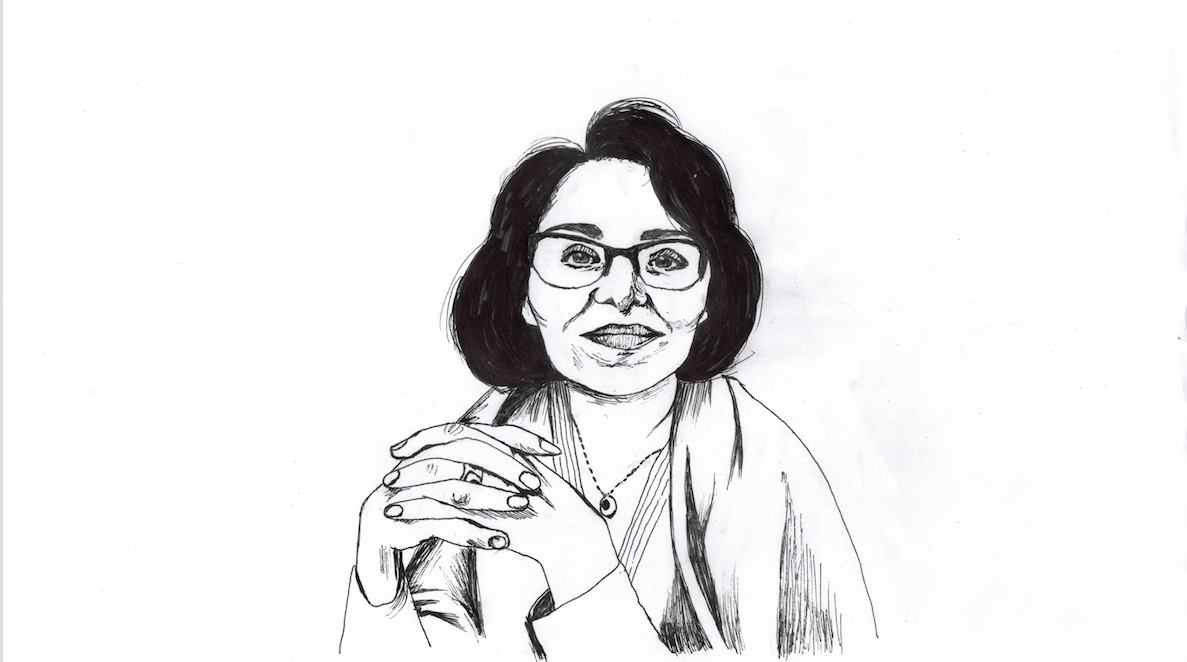 On Wednesday March 14, the McGill Iranian Student Association (MISA) hosted a talk featuring Homa Hoodfar, the author of The Women’s Movement in Iran: Women at the Crossroads of Secularization and Islamization and professor of socio-anthropology at Concordia University. The event, titled “For the Women’s Day,” was aimed to address the origins and development of feminist movements, following International Women’s Day on March 8. Hoodfar discussed the widespread concept of feminism as a western idea and the discussion of its applicability to women’s struggles in the Middle East, as well as the lesser-known history of women’s movements in the Middle East prior to World War I.

The origins of Feminism

Homa Hoodfar discussed whether feminism coming from the West is something that is needed in Muslim societies. “I became quite interested because feminism […] was a movement, something that developed because women were claiming their rights.”

In 1982 she founded an organization called Women Living Under Muslim Laws, a feminist international network, along with eight other women from Pakistan, Iran, Egypt, Malaysia, and Turkey. The organization supports women’s research of feminist movements, and provides aid to women in activism.
Prior to the formation of WLUML, Hoodfar explained that little was publicized on feminist movements in the Muslim world.

“We knew nothing of each other’s history; we didn’t know anything about Turkey or Iran or Egypt […] the only model we knew was the British or American or the French or the German model,” noted Hoodfar. She said that “Iranian women had a long history of struggling for women’s rights,” with many other feminist movements encompassing various backgrounds. For example, the Women’s Organization of Iran (WOI), founded in 1966, represents decades of Iranian women’s activism, both before and after the Iranian Revolution in 1979.

Hoodfar discussed the unknown early history of women’s activism in the Middle East, consisting of women from many parts of the world with the common background of living in a society governed by laws derived from interpretations of Islam.“Their demand was education, possibility of training for jobs, especially for low-income women, so they could contribute to development; training for health was a very important issue, the age of marriage, and marriage reform,” said Hoodfar. She noted that the meetings were unable to continue throughout World War I, and fell by the wayside. Hoodfar emphasized that women in these circumstances continued to participate in political activism throughout the 20th century and continue to pursue research of women’s movements and status in Muslim societies.

The Question of Women

In June 2016, Hoodfar was indicted and detained in Tehran for feminist research, and was interrogated by Iranian intelligence services. Her release was secured under “humanitarian grounds” after 112 days of the detainment in Evin, a notorious prison in Iran.

During her imprisonment, she noted that the interrogators were unable to agree upon a single definition of feminism other than it being a western concept. Hoodfar responded to the prison authorities by noting that it was inaccurate to confine women’s struggles for rights and opportunities to the west. “Did you know that Naser al-Din Shah’s daughter was a feminist, and we have her […] memoirs?” continued Hoofar, “we know in 1907 […] we had women’s organizations for women’s rights [in Iran].” Thanks to their efforts, phrases including “women’s rights are human rights,” “rape as a weapon of war,” and “violence against women” became a part of the UN Human Rights Mandates.

Sue*, a participant and member of MISA, pointed out that the discussions pertain to “the issues that we don’t usually talk about in our own friendly gatherings.” Hoodfar referenced modern movements against sexual violence such as the #MeToo movement, which supports survivors, noting the importance of having a mechanism outside of and independent from specific regions.

“At most, they want to keep everything quiet, so they don’t want people to socialize for mobile change if it doesn’t give them any benefit. But, in the world community using naming and shaming as a weapon, can push the government […] no government can say we don’t have violence against women because women have documented it.”

Hoodfar concluded by encouraging participants to call out injustice and oppression perpetrated against women, and bringing awareness of many women’s situations to the larger public eye, as demonstrated in the case of the UN Human Rights mandate.
“Activism was developed because women were claiming their rights,” said Hoodfar.“Women have and will continue to fight to claim their rights around the globe.”

*Name has been changed to preserve anonymity