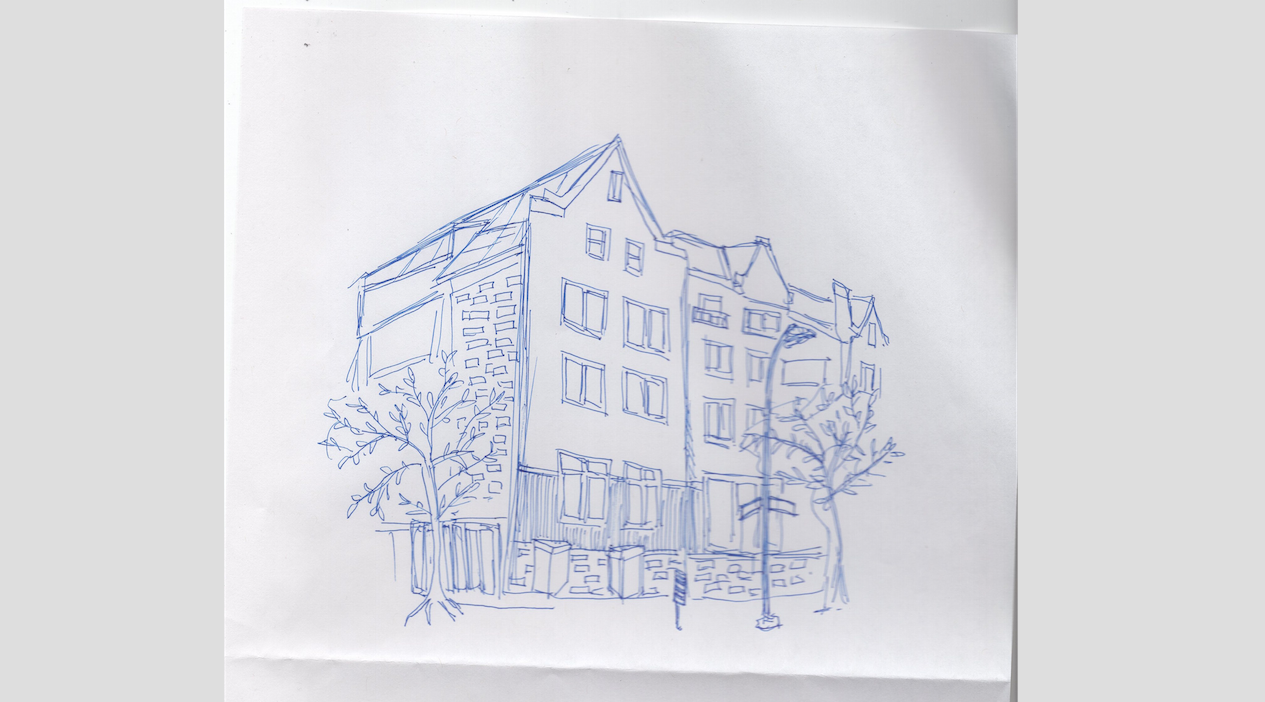 On Wednesday, February 7, McGill’s School of Social Work (SSW) organized a town hall meeting allowing students to ask faculty members questions regarding the completion of their degrees.
Dozens of students were in attendance, many of whom expressed their frustrations with the SSW.

A lack of support from the School of Social Work

He detailed how he had been overjoyed at being accepted by the SSW as a mature student, but had grown to become disillusioned with the faculty, having heard testimonies from students surrounding stage placements [i.e. field placements students in the SSW need to complete in order to graduate], inappropriate relationships between students and the stage supervisor, students being forced into doing additional hours, or claims that students were not receiving support from the school, despite years of advocacy from SWSA representatives.

“Students are still reporting not feeling supported by the faculty, [and are] being told to ignore problematic behavior from supervisors and/or clients, and are left feeling trapped in a toxic environment. […], says Savage. “Although we have nothing to report to you in writing, I can guarantee you that everyone in Wilson Hall has experienced or has had a friend experience one, if not all, of these situations.”

“Students […] are being told to ignore problematic behavior from supervisors and […] or clients, and are left feeling trapped in a toxic environment.”

“Students are afraid to come forward,” Savage continued, “[and fear] being reprimanded by the School for making a complaint, due to the culture of inaction and history of lack of support for our students.”

SSW has faced criticism from students for internal practices: in 2013, course lecturer and doctoral student Woo Jin Edward Lee filed a human rights complaint against McGill, alleging systemic racism on the part of the school, specifically that the Employment Equity Guidelines of the SSW perpetuated “practices that discriminate against racialized persons for faculty positions.”

“Students are afraid to come forward […] due to the culture of inaction and history of lack of support for our students.”

Savage stressed the need for the SSW to establish a “bank hours” policy vis-a-vis stage completion in light of students feeling a lack of support from the administration, wherein “one hour of work meant one hour completed,” giving students “a measure of safety,” knowing that if they no longer feel comfortable in their current stage, they can transfer without fear of the hours they had already completed.

Savage also stressed his frustration with the issue of de-gendering Wilson Hall’s bathrooms.

The School has already degendered all of its bathrooms except for those on the second floor, in response to allegations of one student who had been followed into the bathroom by a member of McGill security, who told them they were going into the wrong bathroom.

The School had agreed to make existing gender-inclusive bathrooms more accessible, but failed to redesignate other gendered bathrooms, leading members of the SWSA to organize protests outside the school and sticker campaigns to push the School to comply with student wishes.

“I am disappointed that it took stickering and protesting to get a seat at the table to address these issues,” expressed Savage. “I am disappointed and embarrassed that a respected and sought-after member of the community addressed all of our classes about the changes occurring within our schools in order to promote an exclusive environment, just to be informed in a meeting held on the 31st of January, that the Faculty would not be complying with degendering the bathrooms on their own floor.”

“I am disappointed that it took stickering and protesting to get a seat at the table to address these issues.”

Later on during the townhall, SSW Director Nico Trocme was asked to clarify the current situation regarding the Wilson Hall’s bathrooms, answering that seven out of the eight signs for degendered washrooms have been ordered. When asked specifically about renovations, Trocme conveyed his own frustrations.

“You can’t have an employee of the university or a tradesperson going into a [McGill] building and touching a pipe or anything if it’s not code,” he explained.

“I’m not very hopeful to be honest,” Trocme continued. “When talking to [contractors], one thing that became clear, which I didn’t know [was that] once you touch something, not only does that washroom have to be code, but the whole floor has to be code. So that means we would have to add a wheelchair-accessible washroom on the 3rd floor as well.”

“What I keep hearing when we talk about the gender neutral bathrooms,” said Mariana Sosa, the SSW’s elected representative to the McGill Senate, “is that the comfort of cis people is being put at the forefront before trans and gender nonconforming individuals and that this is unacceptable coming from a school that loves to pat itself on the back when it comes to social change. […] This is a super simple issue. We’re just trying to have anyone use whatever bathroom they want to go in.”

“What I keep hearing when we talk about the gender neutral bathrooms […] is that the comfort of cis people is being put at the forefront before trans and gender nonconforming individuals.”

Issues with the curriculum

Over the two and a half hour town hall, a number of issues were addressed, but one that was mentioned several times was student’s concerns with the SSW’s curriculum.

One student, Andy, spoke about his experiences in a prepared statement.

“In my first year I did expect repetition,” said Andy, a student in his third year completing his BSW with previous education in social work. “I knew that I was going to learn a bit of the same thing, that was no surprise. But I still had hope that I would learn from all of the smart students and teachers around me.”

“In my second year,” he continued, “I started to understand that I saw the same thing with less practice and even more theory.”

Andy shared concerns that the SSW fails to integrate the practical side of social work, notably “intervention processes,” into the curriculum and certain SSW cohorts’ feelings of disillusion with the program.

Other participants in the town hall, like Shimmon, voiced similar concerns, expressing that they feel that a “lack of communication” exists on all sides.

“One of the things that I haven’t seen too much of are those practical aspects,” explained Shimmon, “actually sitting down and doing a one-on-one interview with somebody [and] getting to understand how you physically, mentally, emotionally react in a situation” is critical for experience. Once you’re in the field, there is more of a likelihood that you’ll react with a more clinical response,” Shimmon concludes.

“Sitting where I’m sitting, in terms of social work, I didn’t actually come [to McGill] expecting it to be a safe space in a lot of those ways,” said one participant, “but I did expect to learn more […] than […] theory, [like] about what to do when there’s a literal human sitting in front of you who is having a certain type of issue and I feel it’s been very lacking in that.”

“I didn’t actually come [to McGill] expecting it to be a safe space in a lot of those ways […] but I did expect to learn more than theory.”

“We can keep the theory, […] but there needs to be a real portion focusing on the how-to.”